Ace singer and EME boss, Bankole Wellington better known by his stage name, Banky W has revealed he is working on a new album. 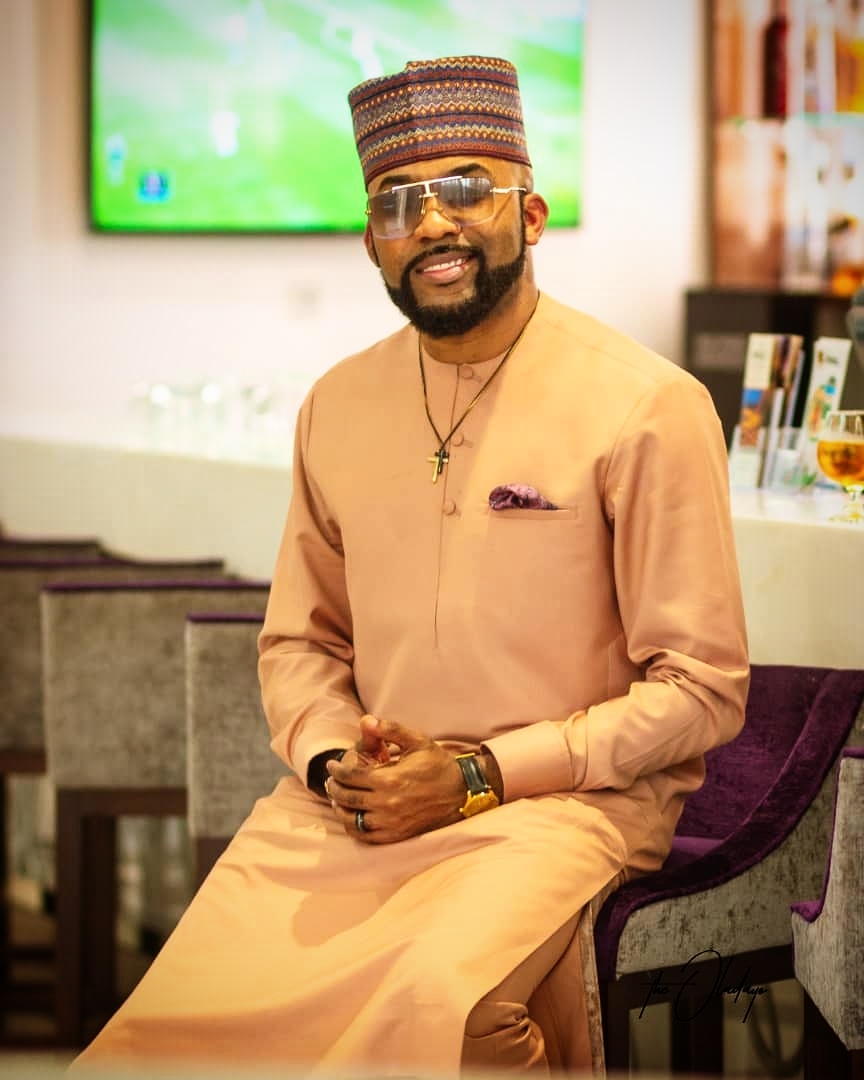 The musician turned politician revealed via social media that he is working on a new album with 7 tracks off the new project completed already.

Banky W made the disclosure while reacting to the post of a Twitter user who indicated interest to host the actor on their programme.

The Twitter user, Bola Lawal wrote; “@BankyW pick any topic you’d like to discuss we’ll gladly have you on @seriousbanter_”

Banky replied; “On a small break at the moment from zooms/conferences/shows etc until I finish the album Bro. But afterwards, sure!”

Since the federal government’s gradual easing of the lockdown, artistes like Burna Boy, Fireboy DML, Adekunle Gold and DJ Cuppy have been dropping albums which are receiving massive positive reviews.