Fans of the popular Nigerian reality show, BBNaija, have been talking about a possible reunion of the season 4 housemates and there has been so much tension and drama behind the scenes even though the said reunion hasn’t aired yet. 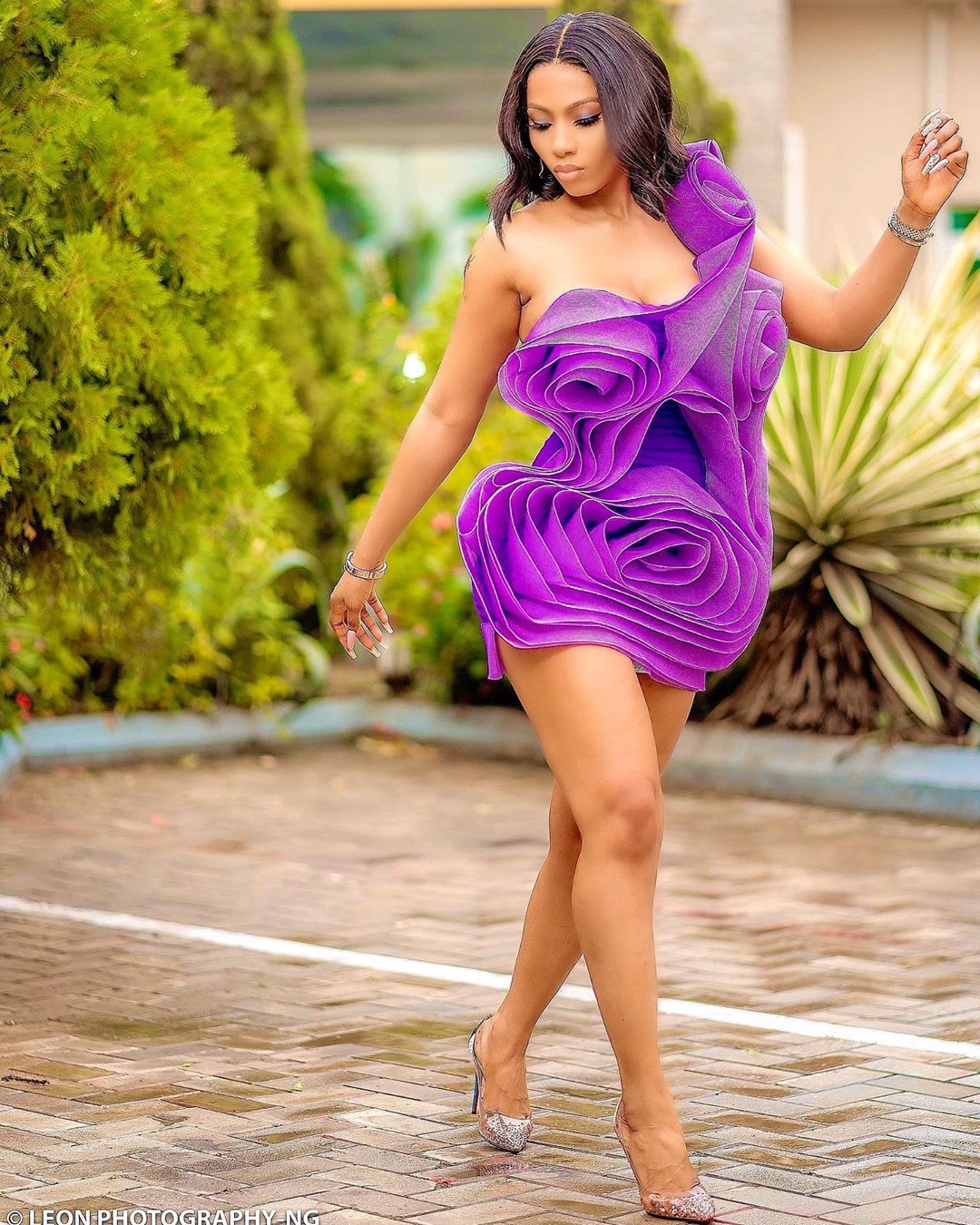 Yesterday, we reported how Tacha had made a video, defending her bestie Khafi after the former was attacked by trolls who called her ‘two faced’ and a ‘Gossip’. Tacha, in her opinion, said Khafi should be left alone and also questioned if they were saints. 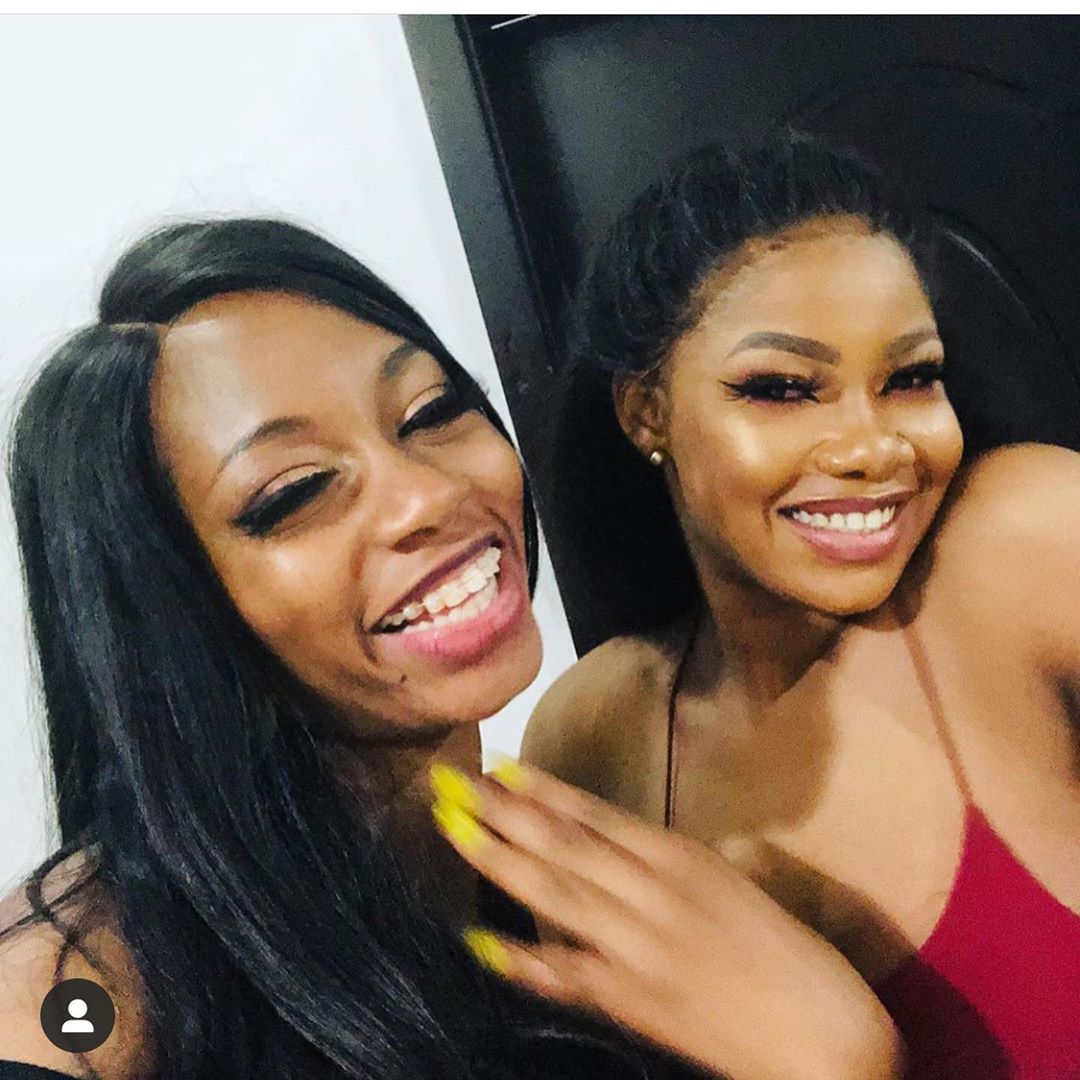 In another video however, Tacha’s main rival during her time in the house, Mercy Eke was seen in a video alongside former housemate, Venita Akpofure – seemingly making a mockery of Tacha’s stance as they repeatedly asked ”Where was the energy?”. 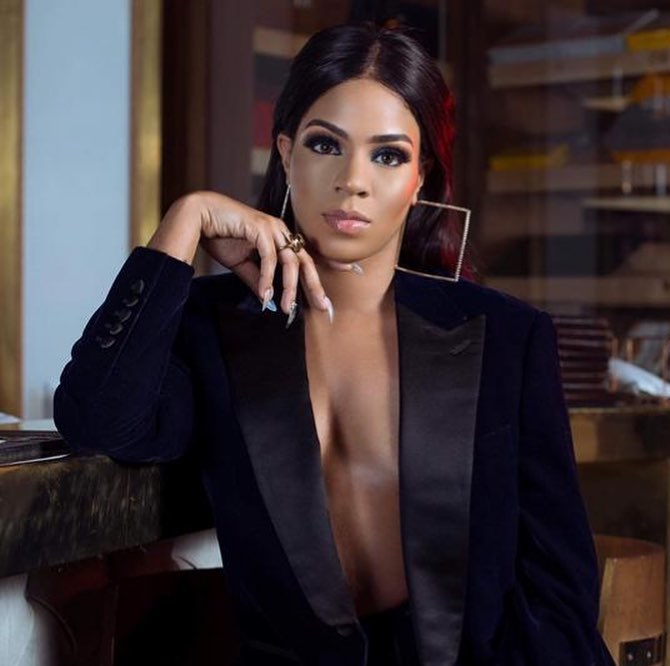 Khafi has now reacted to the brouhaha and she has said If she’s going to be persecuted for being Tacha’s friend, then so be it. She appreciated Tacha for standing up for her and she insisted that words from trolls cannot hurt her.

Watch the video below ;