Big Brother Naija lockdown housemate, Erica has revealed that she is only settling for her beau Kiddwaya. 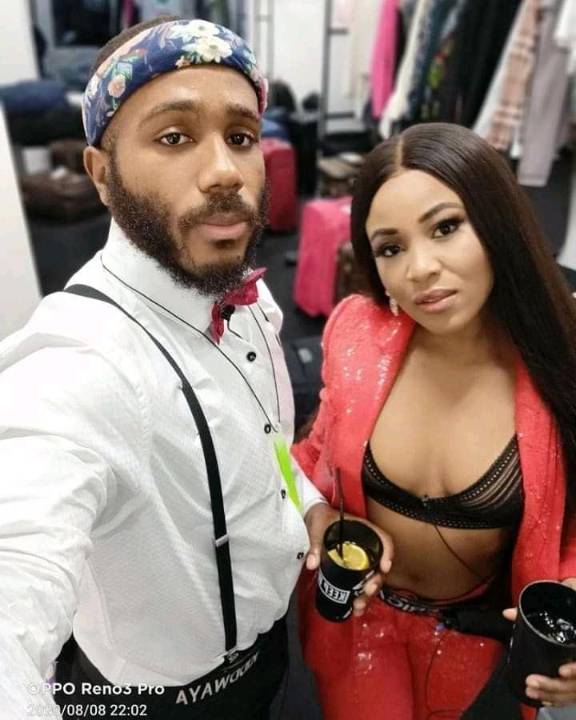 Erica and Kiddwaya’s love ship sailed few weeks into the show and are believed to have already been physically intimate. 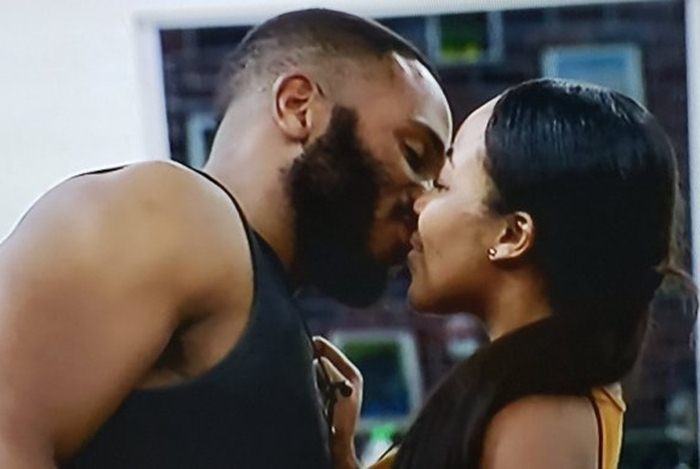 It however seems like the billionaire’s son is not Erica’s exact spec and she would have gone for someone else if she had the opportunity.

According to her, she is only settling for him because there are no other options in the house.

“I’m settling with you right now because I don’t have options. There’s no choice right now, so I’m making use of what I have.

“You are a 10 in hotness and maybe friendship aspect, but other aspect you’re 1/10.”

Read Also:  #EndSARS: Actress Uche Elendu cries out after her store got looted

Recently, Kiddwaya confirmed the speculation about their sexual relations.

Kiddwaya and Erica were spotted having a late night conversation after Tolanibaj refused to use the sheets in the Head of House room after catching them in a “suspicious” position.

Kiddwaya was heard asking Erica if he “beat up the pus*y” while they conversed about their time together.

Erica was heard jokingly saying that Tolanibaj said she doesn’t trust the sheets.