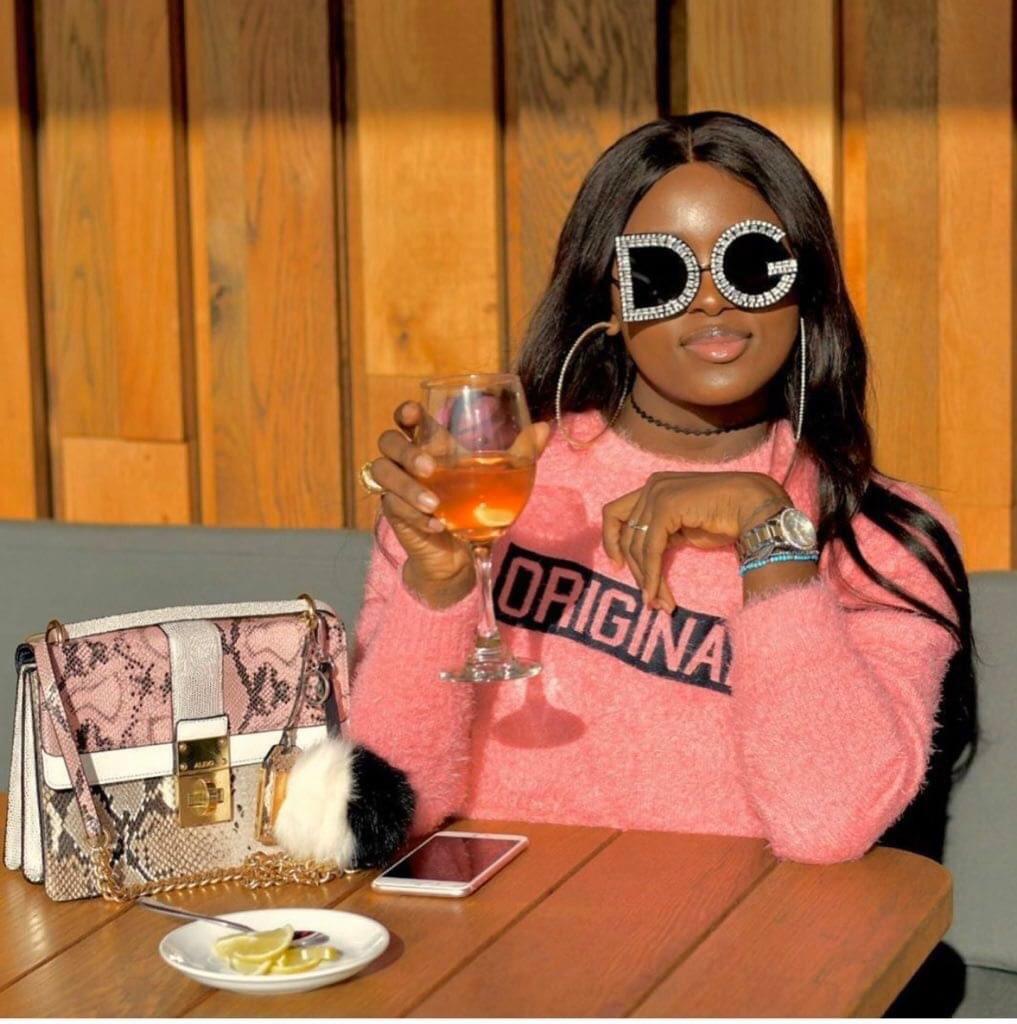 After the Head of House challenge on the second day in the house, Nengi emerged as the HOH for the week and choose Wathoni as her deputy. Apparently, Ka3na was not satisfied with her leadership performance.

The ex-housemate who trended for allegedly having sex with fellow housemate, Praise under the duvet has been very active on social media since her eviction.

“I said what I said, first week HOH was a confused follower, not a leader…. Periodt” in all caps, she definitely meant what she said.