Evicted Big Brother Naija housemate, Esther has cleared the air on rumours, that love interest, Frodd had washed her underwear. 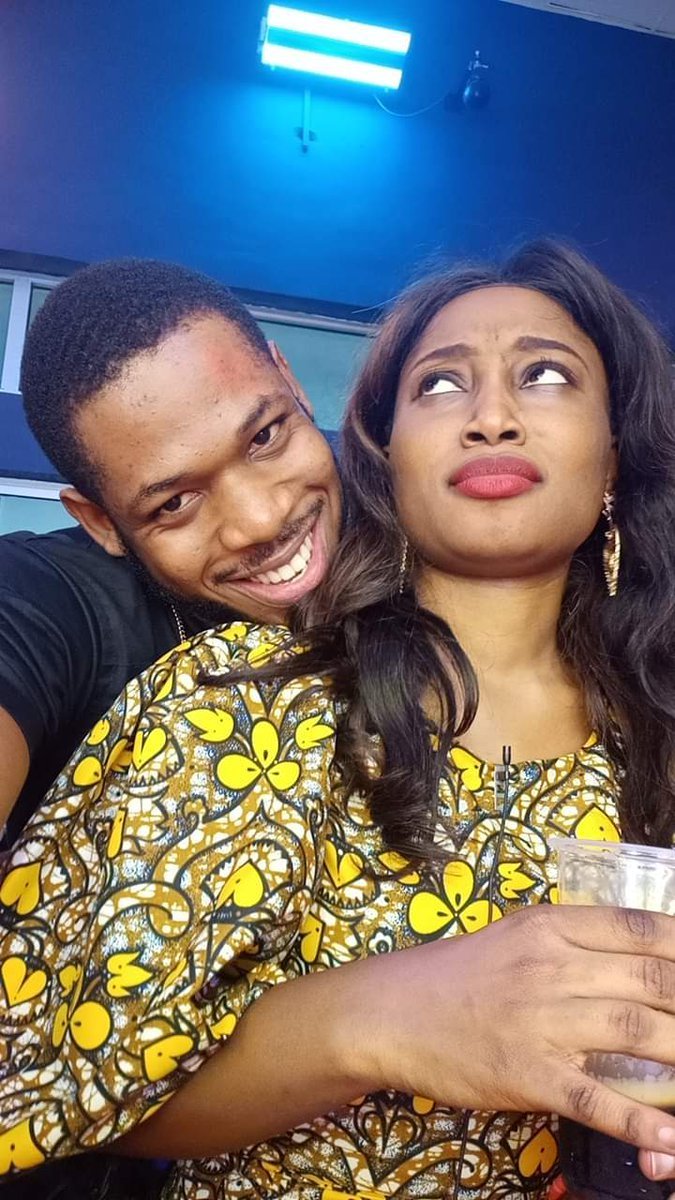 Recall that Frodd had been the topic of discussion for many viewers on social media a couple of days ago when a photo emerged online and the narrative was that he had been washing Esther’s underwear in the house all in the name of love. 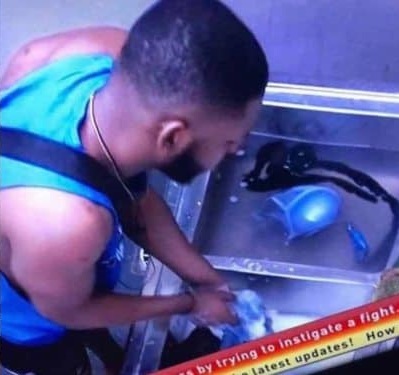 The photo trended online and majority of Nigerians on social media were furious with him for doing so. Many of them expressed that the housemate should receive a strike or be voted out.

Now, Esther, having being evicted and on a media tour, has cleared the air on it saying Frodd never washed her underwear.

She said they had both been washing separately but side by side and she was rinsing and going to spread her clothes.

He was still washing at the time so she guessed that was where the confusion had come from.