Day four of Big Brother Naija “Lockdown” season was task day for the housemates which became an unfortunately non-celebratory day as their first wager was lost due to little preparedness.

Since the show’s opening night, housemates have been encouraged to get to know themselves ahead of Thursday night’s wager game. Big Brother offered a special treat to the team to successfully hit 30 points. 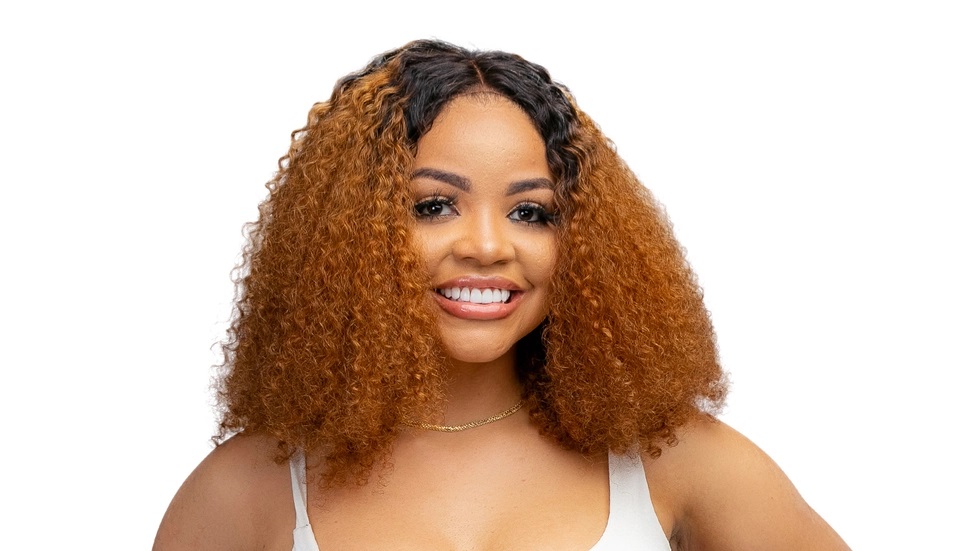 Disappointingly, some housemates were too involved in the cuddling business to pay attention to discovering other housemates.

The wager challenge ended with none of the teams reaching 30 points. The female team, however, led the male team with 10 points which could have been more had Nengi not missed a point for her love. Although their winning chances remained slim, Nengi‘s loss, which was in a bid to help Ozo with his question, was a particularly hard pill to swallow.

A question was asked on which of the housemates is ambidextrous (Writes with both left and right hand) and Ozo got a hint from Nengi who nudged her head to make him realize that she was the ambidextrous person. 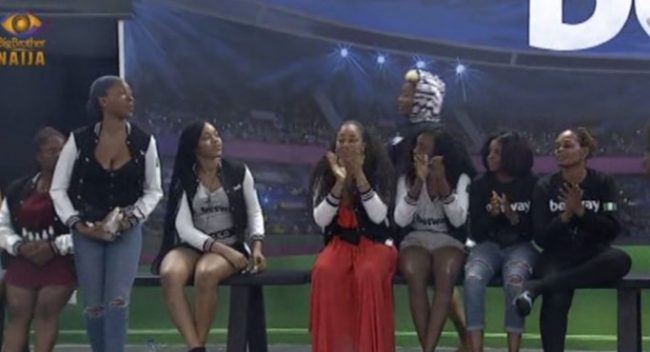 The Housemates were asked to play in two groups. Group one – the gents group, while group two was made up of the ladies.

Each group played for a win and the winning group will get a special treat from Big Brother next week.

Read Also:  “I have never been in a good relationship because of my hot temper” – Lady cries out

Though they were playing against each other, they were still playing for the House win. There were 40 questions and the House had to get at least 30 questions right to win tonight’s Challenge. As anticipated, tonight’s game tested their knowledge of one another. Each Housemate had an opportunity to answer two questions about a Housemate of the opposite sex and ach correct answer was counted as a point.

How well do they actually know each other? Is it too early to judge?

Given two rounds (and an opportunity to score a total of two points) on how well they know one another, here’s how the Housemates fared:

For taking the lead in tonight’s Task, the Lockdown ladies won Biggie’s treat which will be given to them next week.