On July 19, 2020, 20 housemates were enrolled into the BBNaija house to contend for the N85 million grand prize at the end of the reality show, fast forward to two weeks later, two out of those 20 housemate have been evicted from the show. 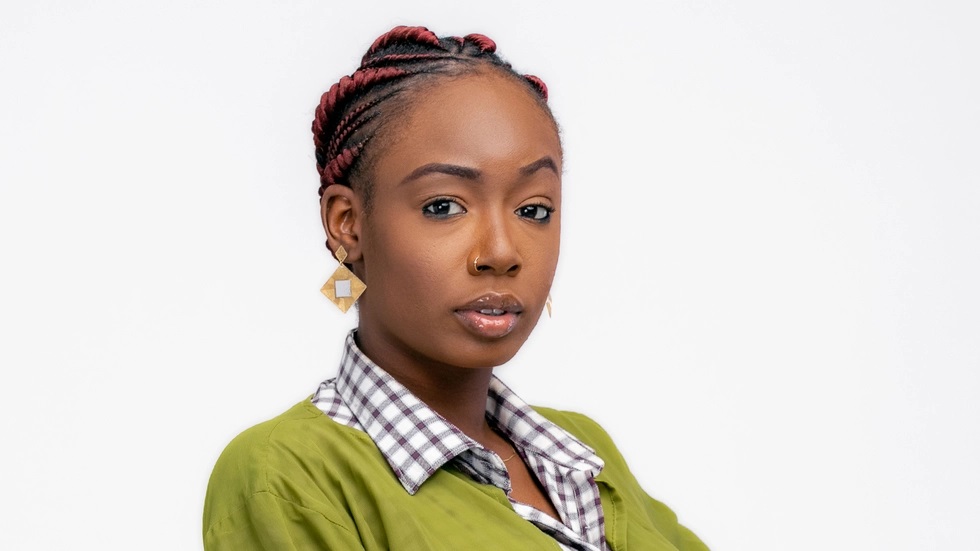 The evictions which took place on Sunday night left viewers and housemates with mixed feelings even though the latter were the ones who decided the fate of the evicted housemates.

During a recent Diary Room session, one of the current housemates, Tolani, revealed how she felt about the eviction. Tolani didn’t seem to mind that Ka3na had left the show as according to her, she is glad Ka3na got evicted. 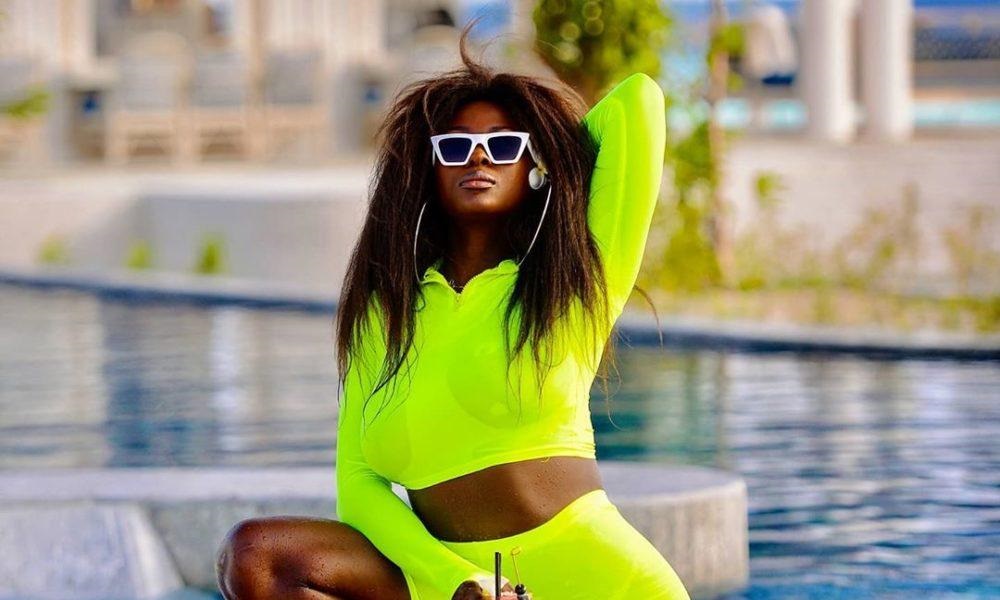 She added that Ka3na was causing some negative bonds and energy in the house especially directed towards Nengi.

“I’m just happy that ka3na left yesterday, I’m going to be blunt, I don’t need to pretend I’m very happy that she left because she was causing some kind of negative bonds and energy in this house. She was the cause of whatever was going on between their 3 triangle, the ka3na and Lucy and Dorathy vs Nengi. Ka3na was the main factor.”