Big Brother Naija Lockdown housemate, Wathoni, claims that a lot of people in the house make her sick with their pompous lifestyle in the house. 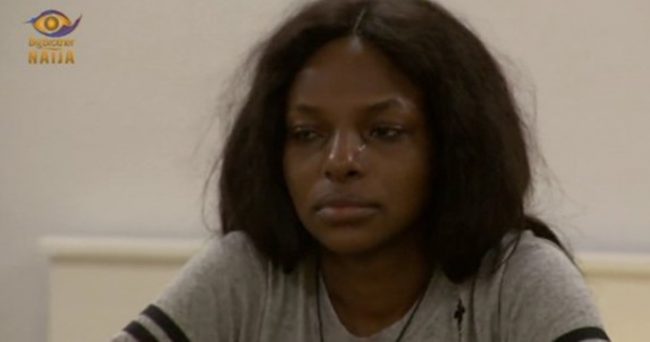 Her comment which she made recently, is directed at current Head of HKiddwaya after he said he will be in the house while others get evicted.

According to her, Kiddwaya feels he is more important than anyone in the house and sees everything as a competition.

She added that she wishes they lose their wager so they would see the ramifications of his actions.

Wathoni – “Most people here are making me sick”

It will only be fair to allow her go home this Sunday and treat herself or what do you guys think?#BBNaijia #bbnaijialockdown pic.twitter.com/qCGBG5JtMa

Wathoni some days ago, confessed that Neo is her type of man, but there is a reason why she’s keeping her cool.

The mother of one made this known to while having a conversation with fellow housemate, Brighto.

According to her, she cannot have any relationship with Neo because ‘World war III will happen in the house’.

“Out of all the guys in the house, my Spec is Neo not Prince but he’s already taken.

“Imagine I say that in the house, World War III will happen oh.”