Very early on Saturday morning saw a second fight between Kaisha and Lucy after they both had a verbal exchange.

The verbal battle may have metamorphosed into a spout of rage when Kaisha tagged lucy an ‘old cargo’, after she talked back at her.

The argument started when Kaisha complained that she was not comfortable sleeping in the dark. 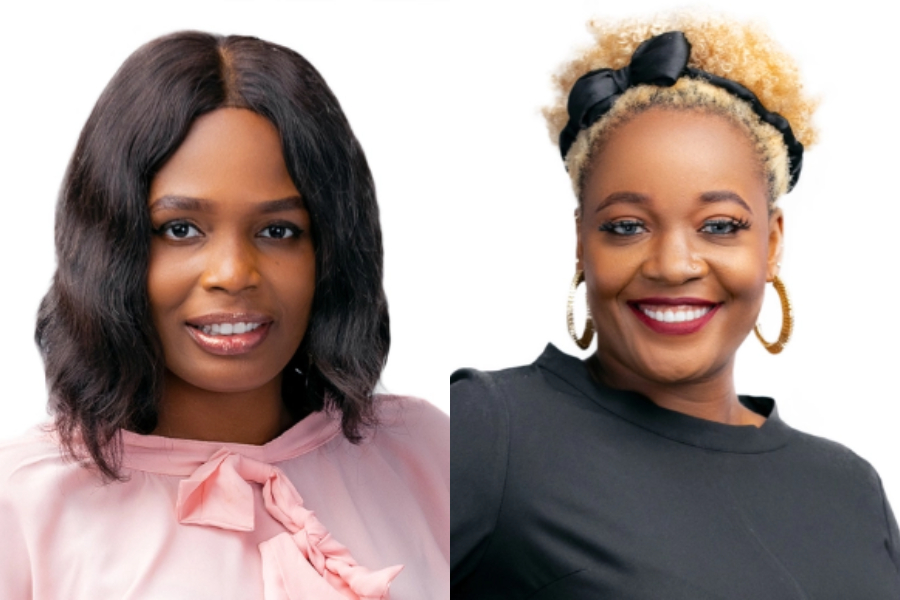 Lucy, apparently preferred not to talk about it, but Kaisha who chose to ignore Lucy’s preference went on to throw sarcastic comments all over the room.

Read Also:  “I unblocked all my haters” – Nigerian lady says as she shows off her brand new 2020 Mercedes Benz E350

Trikytee quickly stepped into calm the situation, but Kaisha was in rage already after bouts of verbal exchange. Lucy did not give in either, as she was heard saying “Everybody together, them no reach”.

Keisha to lucy: just stop you are not 30yrs. Trickytee is 35, but you look older. #BBNaija pic.twitter.com/HHYjg1dime