As we all, including the housemates, are preparing for the final weeks of the reality TV show, the housemates are definitely all on edge, and this Saturday was no exception to the usual drama that happens in the house.

The whole drama all started after Mercy approached Venita over her discussion with Khafi, blaming her for their punishment. 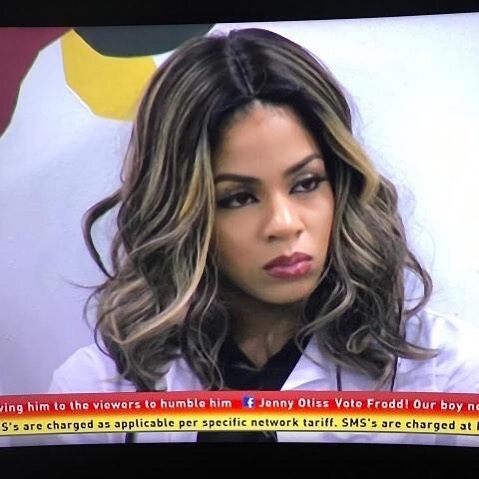 Khafi earlier told Mercy that Venita suspects that Mercy, as the Head of House, suggested the punishment to Biggie.

But, Venita trying to clear the air with Mercy after Saturday night party broke down in tears.

According to her, she only told Khafi that she suspects Mercy told biggie to give the legends their punishment and was not certain about it. 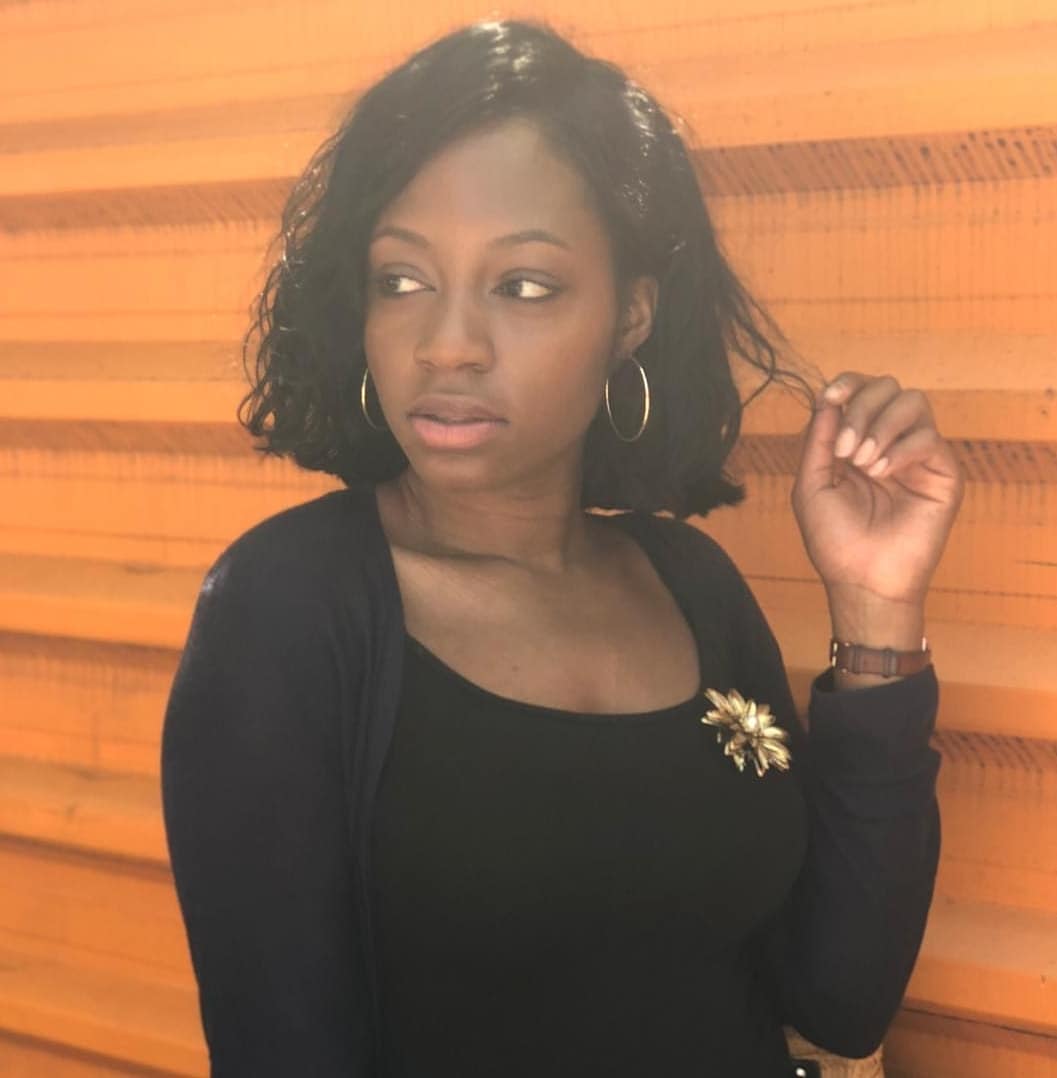 In the process of trying to convince and pacify Mercy about her loyalty as a friend to her, Venita broke down in tears.

Read Also:  Coronavirus: The earth is cleansing itself – Zahra Buhari

According to her, Khafi is trying so hard to be ‘Tacha’ but cannot reach that level. 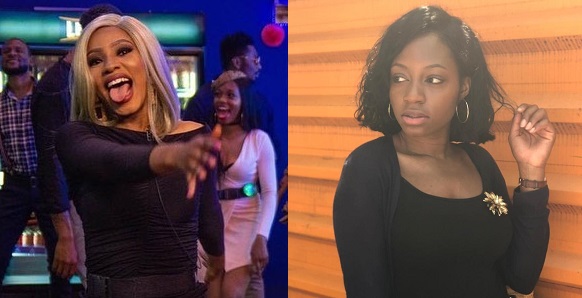 Mercy told Diane: “Khafi is so aggressive these days, she is trying to be Tacha but can’t be. (Read The FULL Conversation & Video Here)