Big Brother Naija: Pepper Dem housemate and 1st runner up, Mike Edwards has received his cash prize from the Bet9ja Arena games which he won during the reality show. 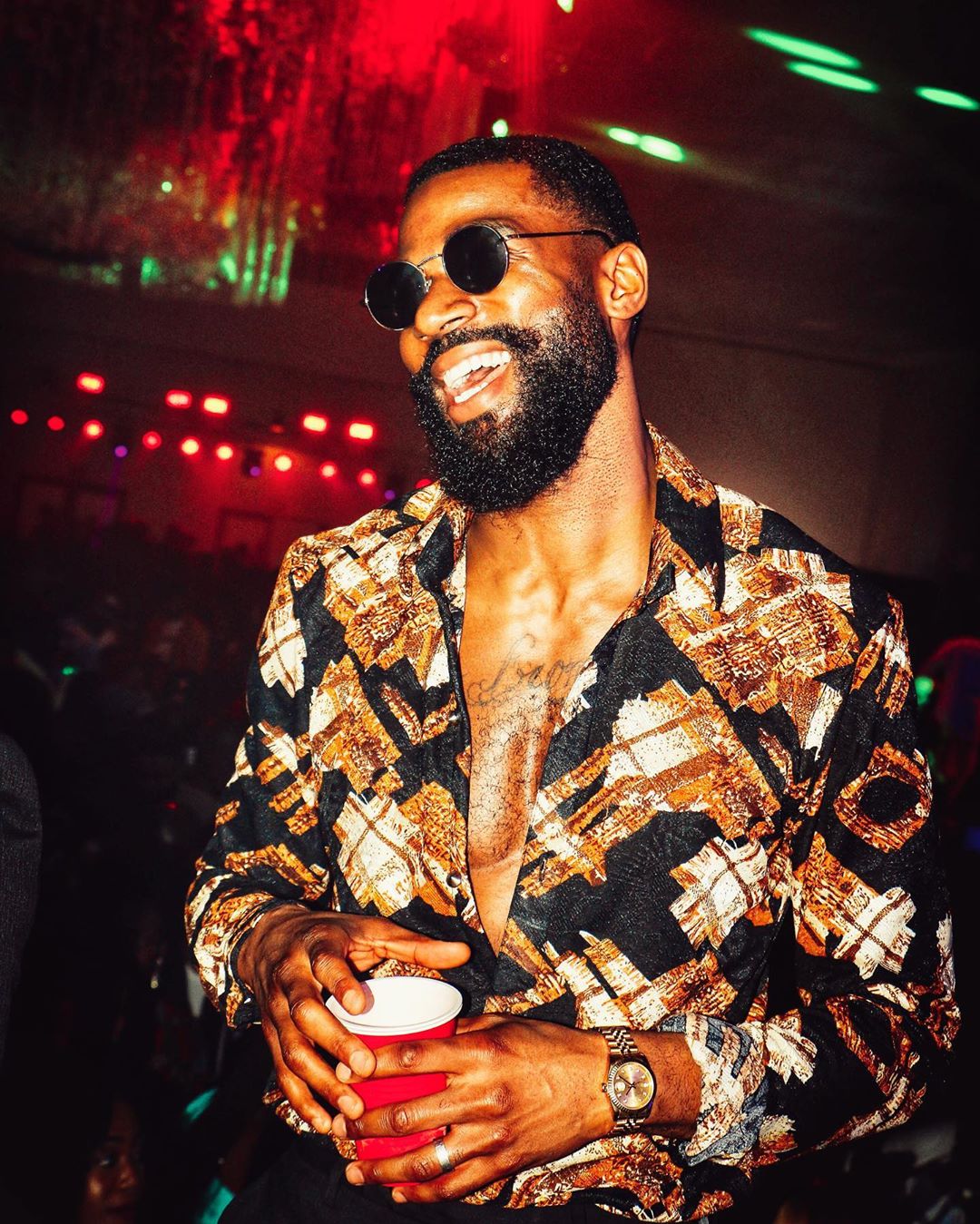 Mike, who also won a couple of games during his time in the BBNaija house has now received the prize money as he posed for the camera.

The entrepreneur and fitness expert took to his Instagram page to share a photo of himself, holding the check, also blurring the total amount written on the check.

Read Also:  “Being with you gives me visible hope” – D’banj pens sweet words to wife, Lineo Didi Kilgrow, on her birthday 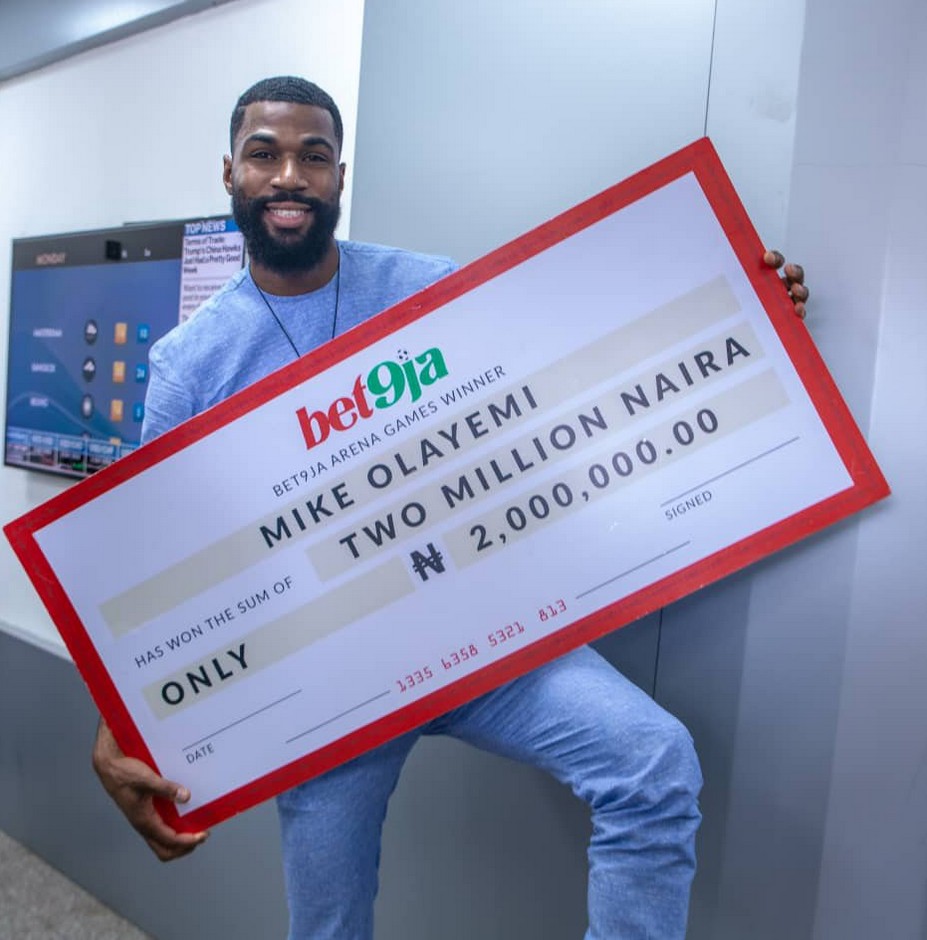 His reason behind the action of blurring the prize is still unclear at the moment, as it has never been a hidden fact that the cash prize of winning the BET9ja arena games is N2million. 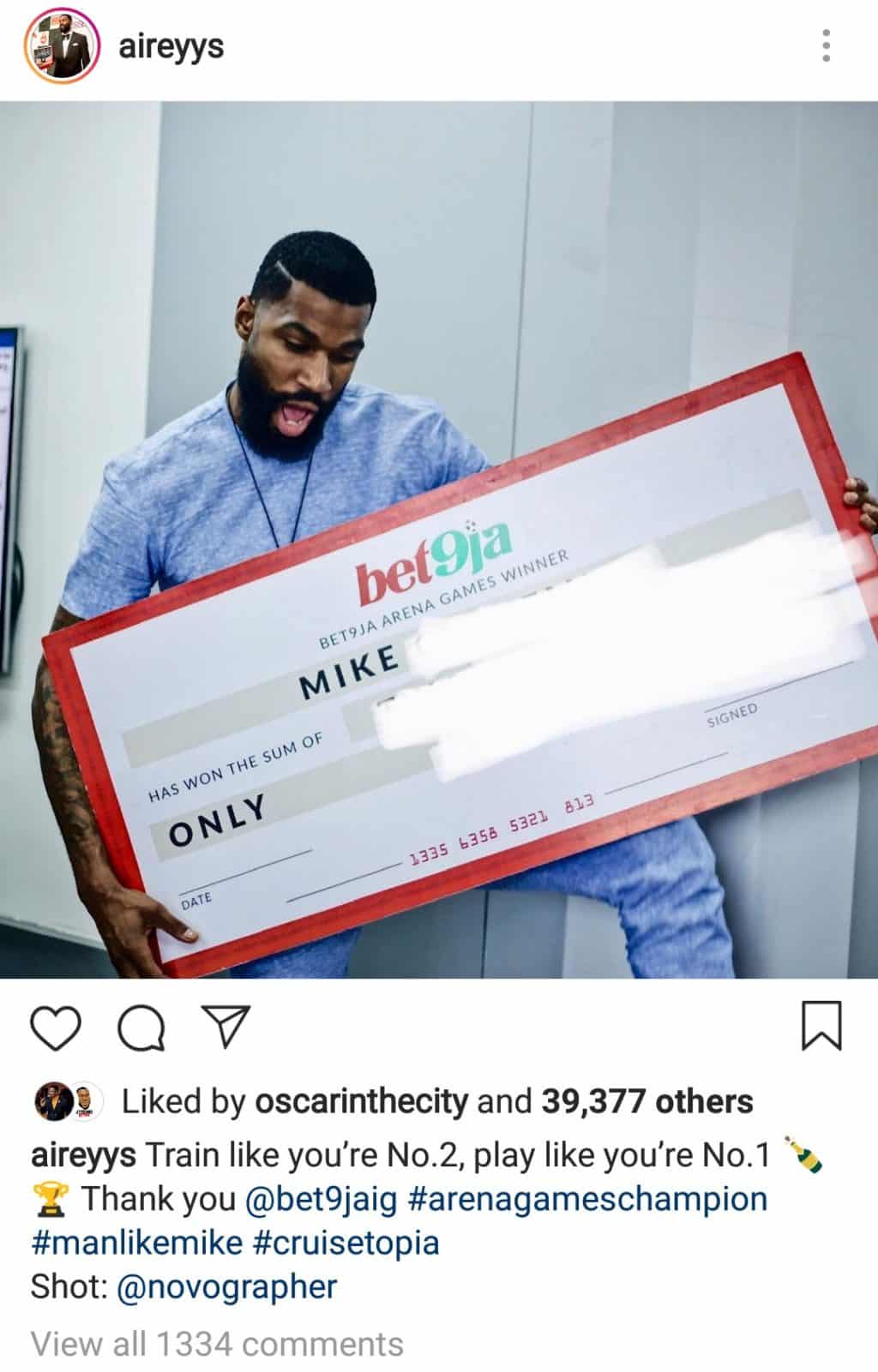