Former Big Brother Naija contestant, Frodd has taken a swipe at one of his followers on his Instagram page after the latter said he should be tested for the Covid-19. 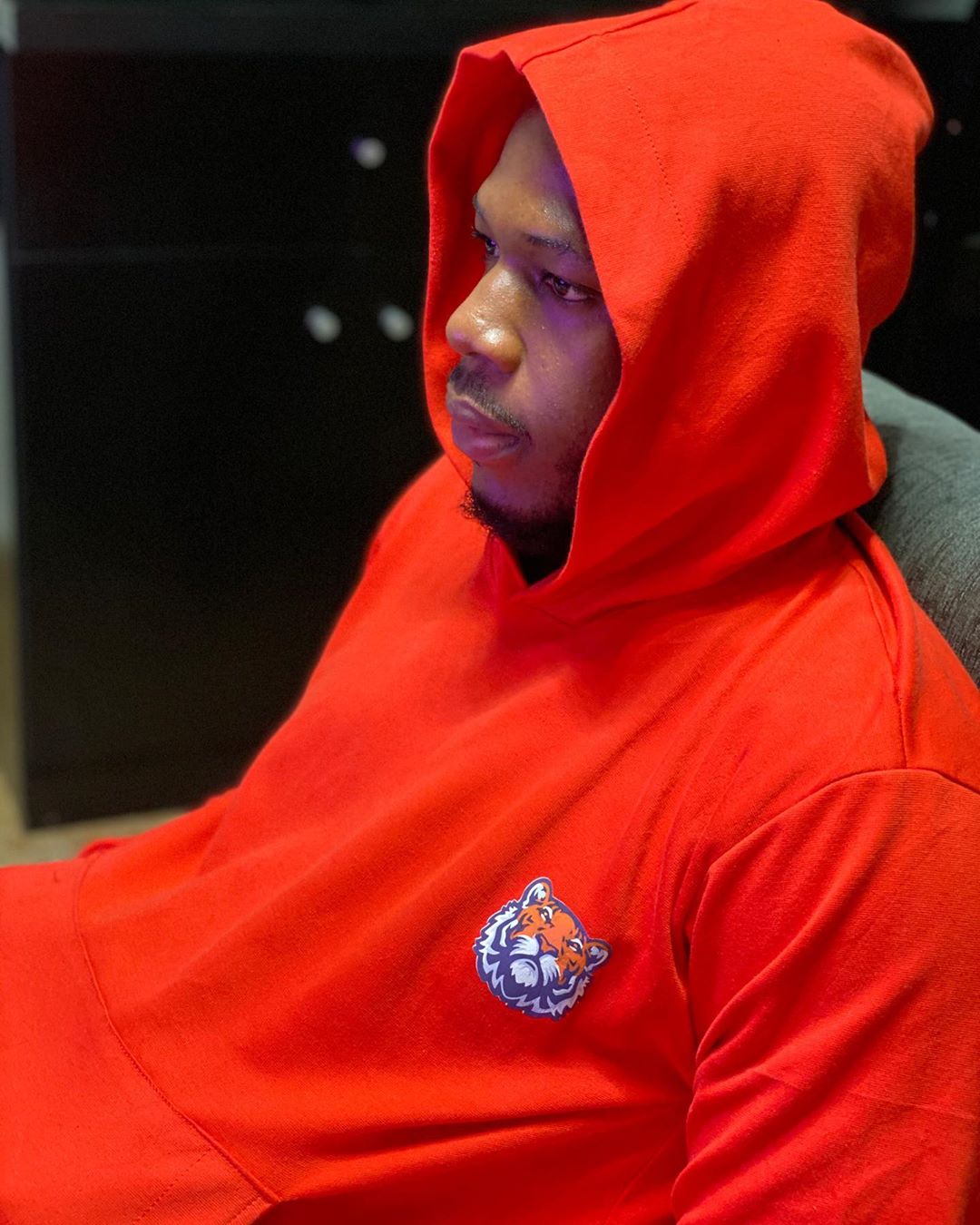 Frodd was among the large number of guests who graced the AMVCA 7 in Lagos where it was revealed that a carrier of the virus was also present at the event and as such, everyone who participated in the event should self-isolate for at 14 days.

Frodd took to his page to share that he also has been participating in the self-isolation activity but a follower of his was of the notion that he should go for a test rather than isolate himself alone.

This caused a flare from the ex-BBN housemate and had him rain thunder on the follower’s head… Read their exchange below,

Read Also:  Singer, The Weeknd outs Grammys for snubbing him 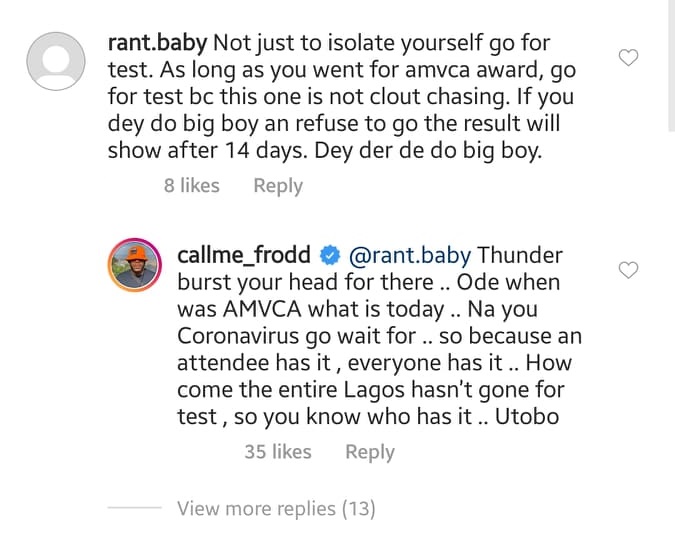