Former BBNaija reality star, Natacha Ibinabo Akide, better known as Tacha has bragged about been disqualified from the fourth edition of the show. 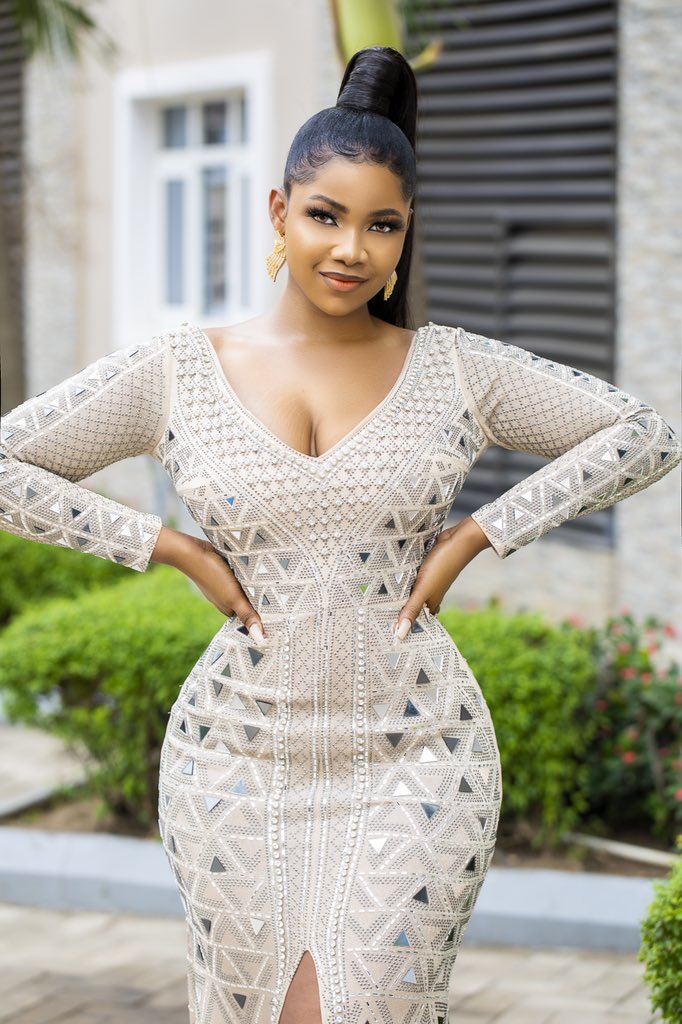 It should be recalled that the socialite was disqualified from BBNaija season 4 for assaulting her fellow housemate, Mercy. Tacha, in a new tweet says it’s better to be to be disqualified than evicted.

“BETTER TO BE DISQUALIFIED THAN EVICTED!! Say something new”.

Her tweet comes after Ebuka Obi-Uchendu, the host of the show advised the new housemates to stay away from troubles and fights else, they get disqualified.