Reality TV star, KiddWaya has taken to Instagram to flaunt his hot new look, which has caused a stir on social media. 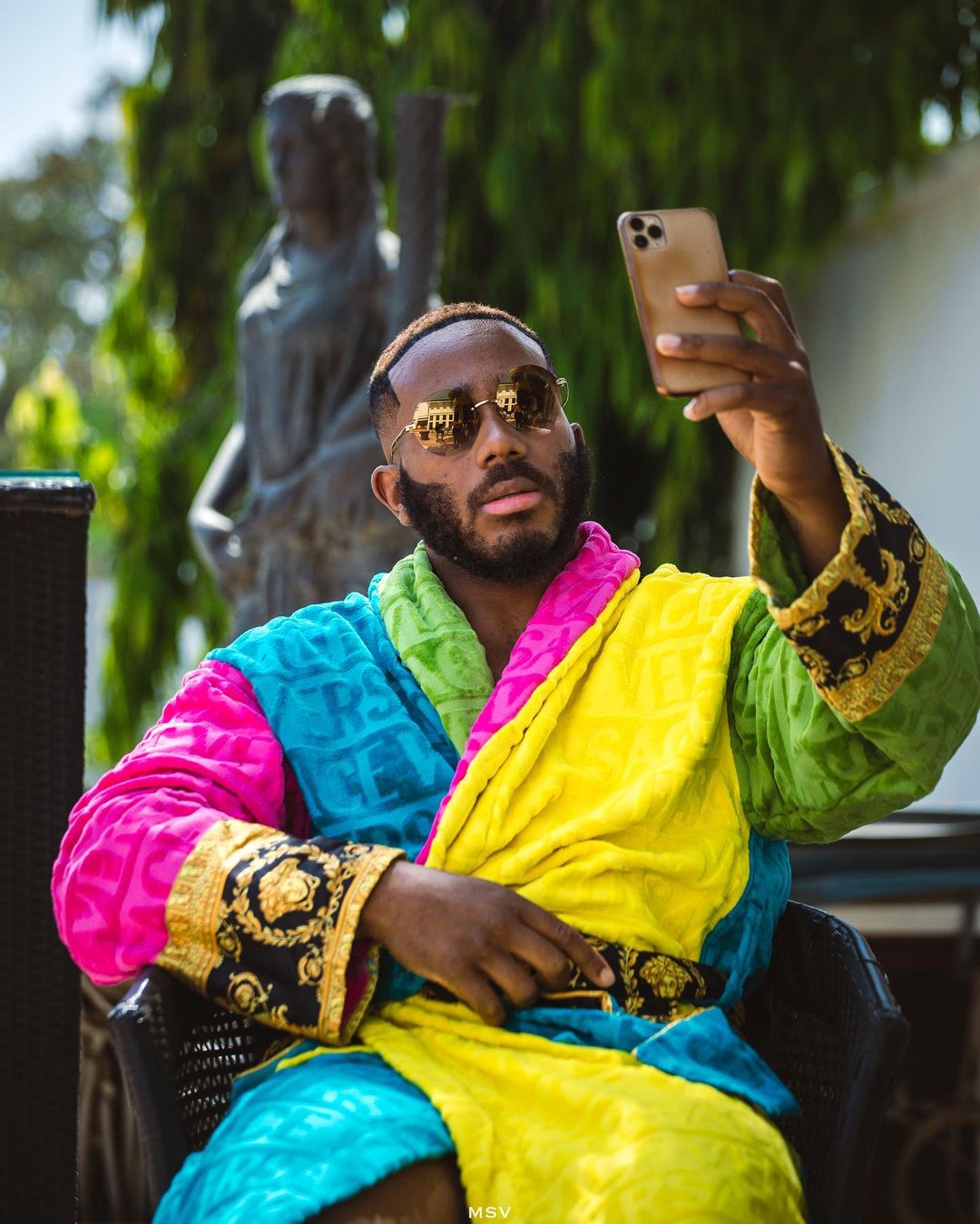 The billionaire’s son, who is popular for his extravagant and luxurious lifestyle, showed off his Versace robe and his new hairstyle.

The former BBNaija housemate has switched up his haircut with gold-coloured highlight.

Sharing the photos, he wrote;

“We no longer shoot for the stars. We shoot for every God damn thing up there 💫” 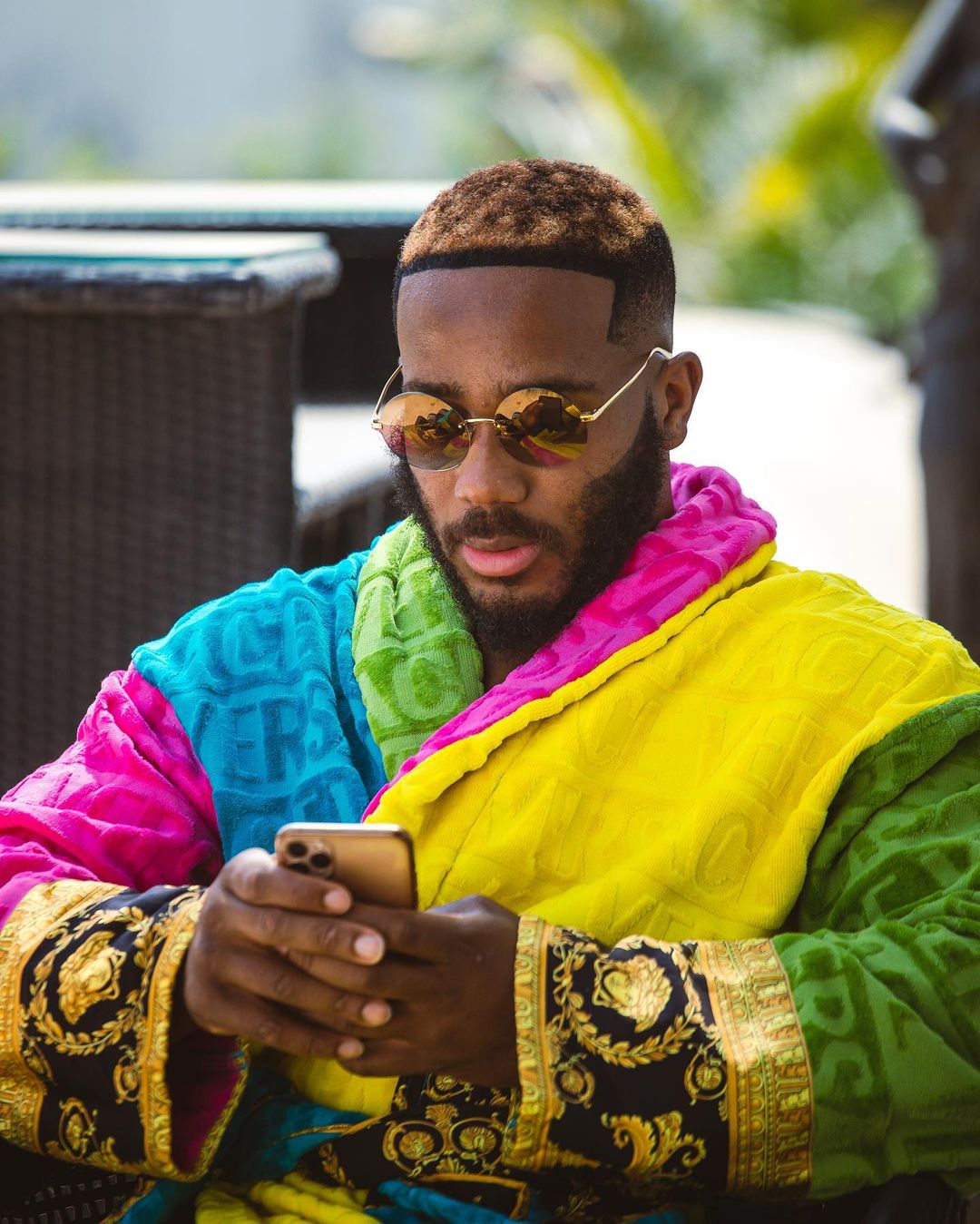 In other news, Billionaire son, Terseer Kiddwaya and his lockdown house lover, Erica Nlewedim were recently spotted at a luxury hotel in Lagos.

According to report the billionaire son and actress, visited the hotel to spend some good time together.

The lovebirds were spotted in Eko Hotels shortly after Erica posted a video of them in a car together.

The now viral video shows Kiddwaya making a video of Erica while she put up a mini runway show for him.

The duo are really having a wonderful time, as they tour different parts of Lagos together.

A Twitter user @Danielle took to the micro-blogging platform to reveal that Erica and Kid were spotted in another restaurant.