A N240k earning boyfriend reportedly asked his soon-to-be bride to quit her N355k career job and settle home to take care of their kids as they wrap-up plans to seal their union.

It all started when the said boyfriend, Ife, messaged his already pregnant would-be bride, demanding they discuss something very serious.

According to the man, he informed his girlfriend that he would soon be promoted at work which would double his 355k salary, and this to the man, was the more reason he felt he could buoyantly foot their bills and that of the kids if she agrees to become a housewife.

Writing further, the man who told his girlfriend to understand the fact that she works 10am to 10pm and that he on his part closes work by 11pm demanded that the girlfriend considers the upbringing of their future kids as this won’t be good for their mental, emotional and physical wellbeing. The girlfriend who waited patiently to get the point her lover was driving at, flared up immediately she understood that her man was requesting she quits her job.

As one would expect, she vehemently refused the idea while reminding her soon to be husband of how difficult it is to get jobs these days, she advised that they get a nanny, an idea which the boyfriend immediately shut down.

Read their WhatsApp conversation as shared by a Twitter user, @ChuksNoble4 below; 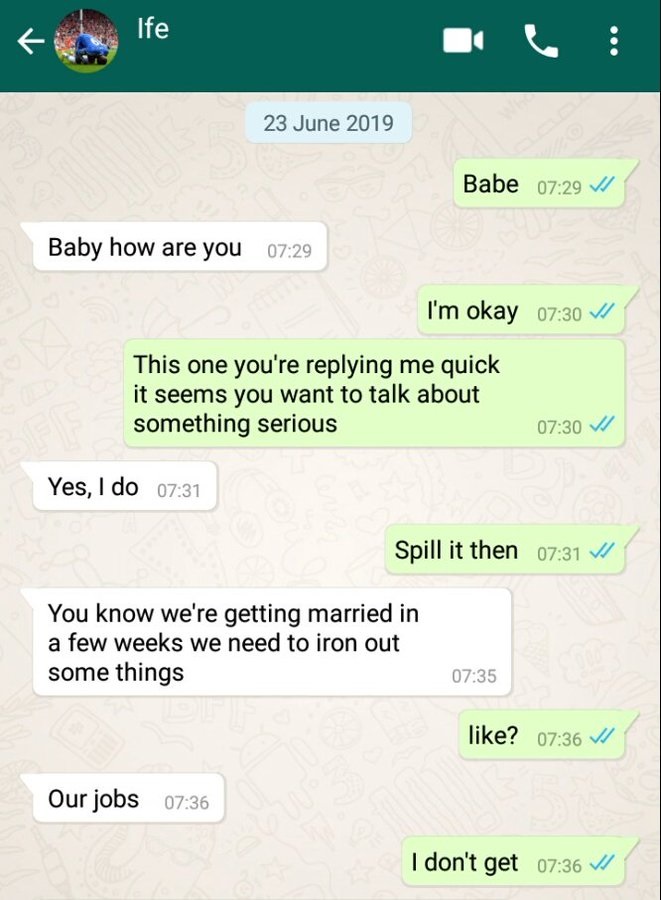 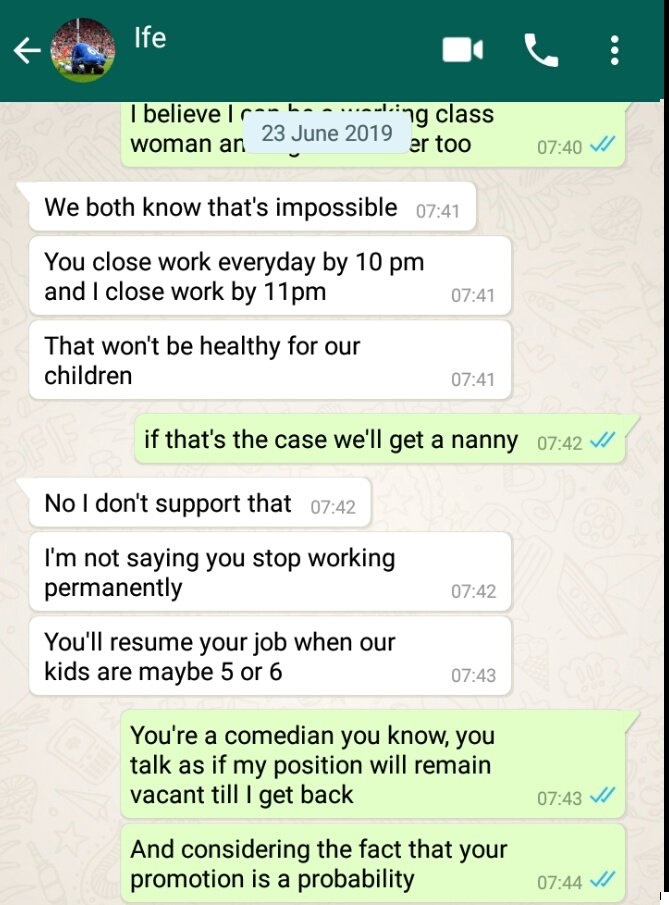 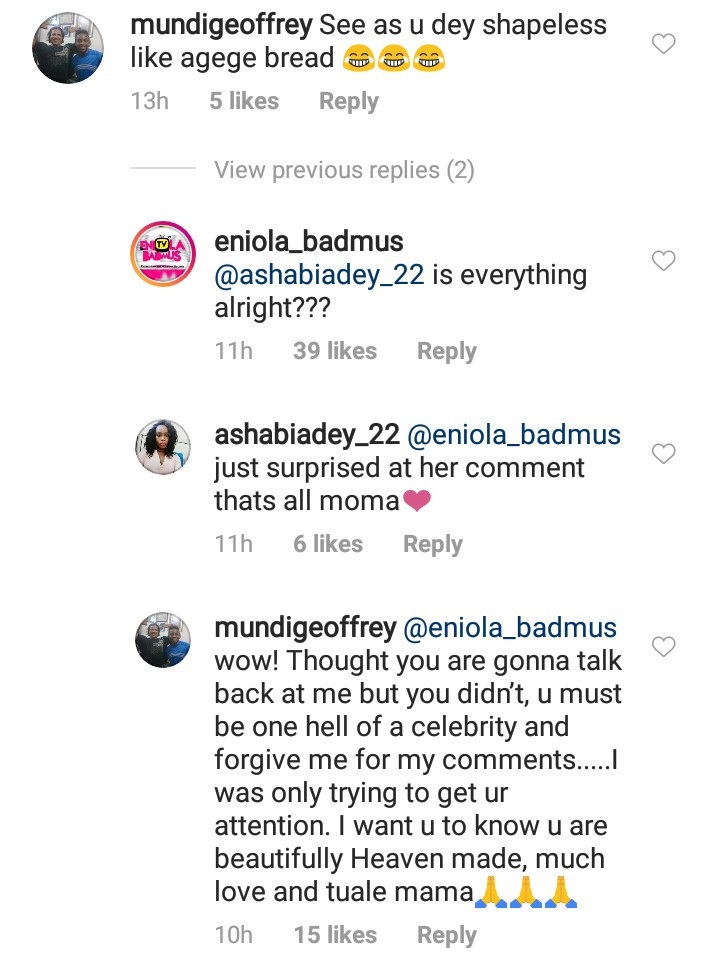 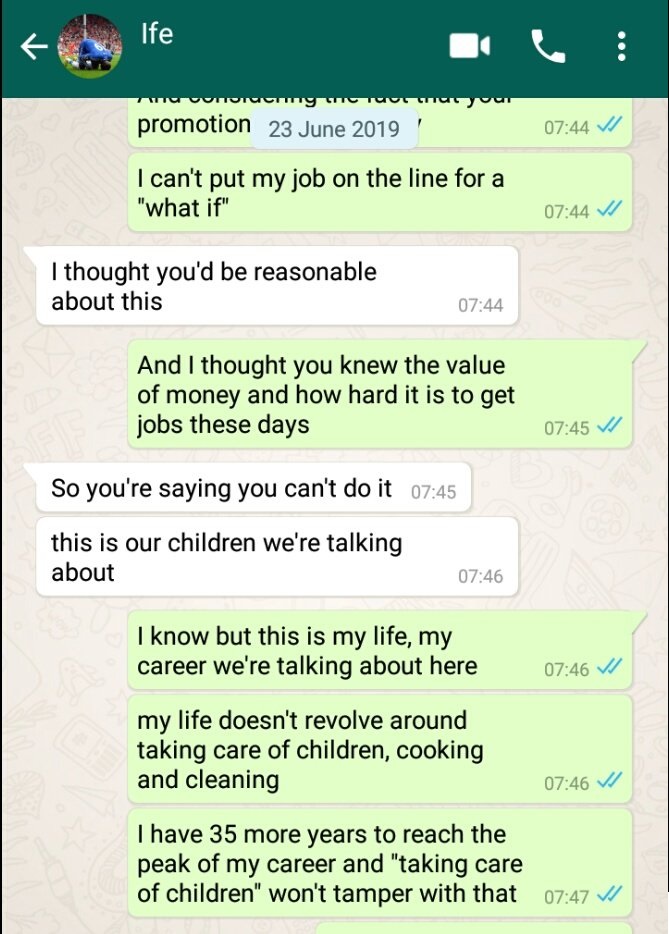