A Brazilian Surgery addict, Rodrigo Alves, has shared that she now has a ‘JLO butt’ and ‘Kim Kardashian hips’ after undergoing a Bioplasty buttock augmentation. 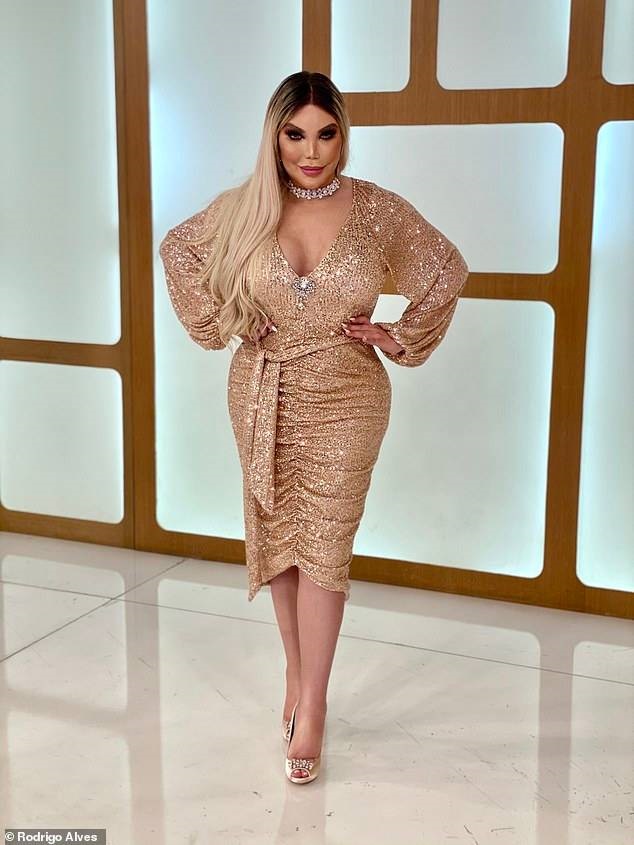 Alves, a 36-year-old transgender woman, and now goes by the name Roddy with the pronouns ‘she’ and ‘her,’ dropped £30,000 to have nine liters of filler injected in her bottom after she flew home to Brazil to reunite with her family.

Rodrigo said she is not bothered that she still has a ‘male voice’ and ‘male genitals’ for the time being, but feels ‘sexy for the first time in [her] life’ with her new curves. 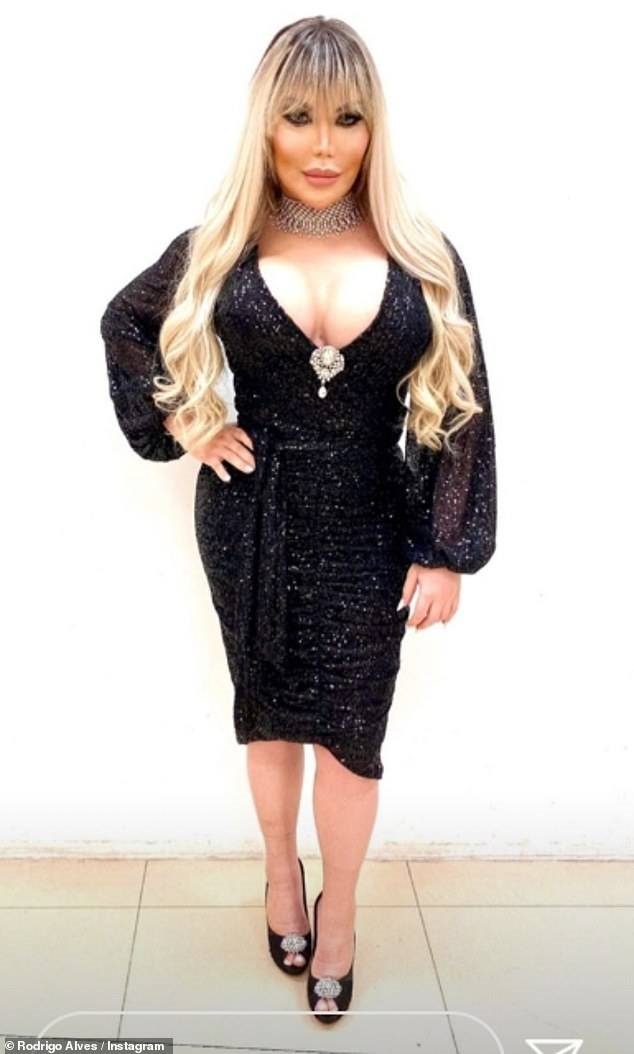 Speaking to MailOnline about her latest transformation, Rodrigo, who has spent over £500,000 to change her looks, said,

‘I had a life-changing aesthetic procedure as part of my transition which left me with a J-Lo butt and Kim Kardashian hips.’

‘I had high amounts of Methacrylate over the period of a week [and] my body was transformed into an hourglass figure.

‘I want to be a voluptuous woman with curves and now I am and I feel sexy for the first time in my life!’ 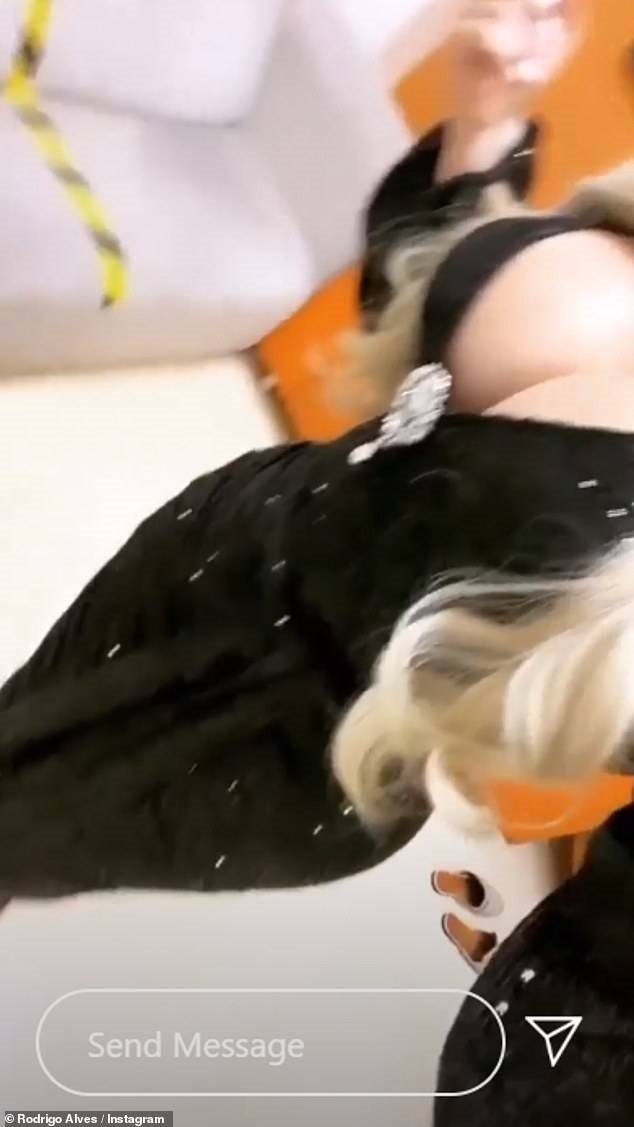 She also disclosed that she never felt ‘sexy‘ before her gender transition and had low confidence, but now, her ‘mind, body, and soul is 100 percent female.’

‘As a man I never felt sexy at all and I had very low confidence but now as a woman I feel fierce and sexy and it is such an overwhelming feeling.

‘My life has changed a lot. I am not the same person from last year. My mind, body and soul is 100 percent female.’ 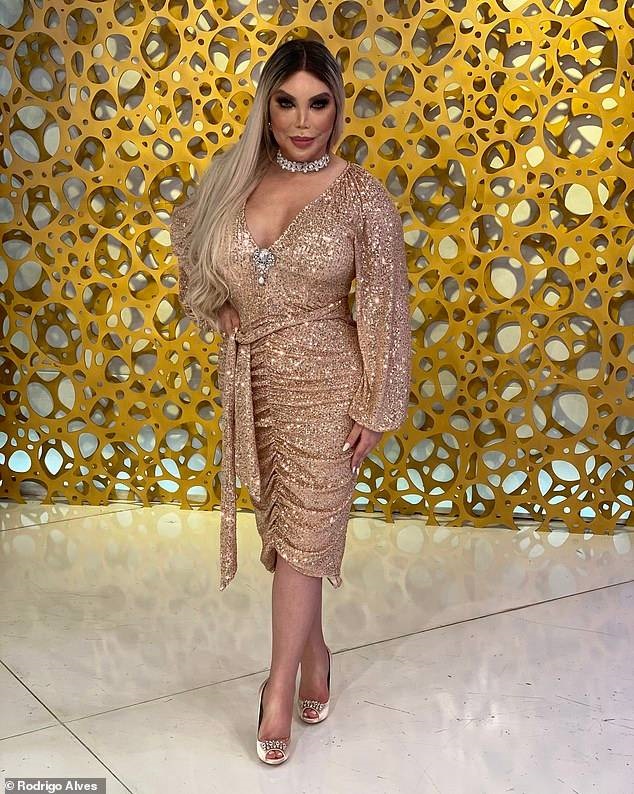 She also explained that her voice feminization surgery and sex reassignment surgery were postponed due to the coronavirus pandemic.

‘Due to COVID my voice feminisation surgery and my SRS has been postponed.

‘But now after achieving my female body here in Brazil I am feeling so happy that doesn’t really bother me too much that I still have a male voice and male genitals.’ 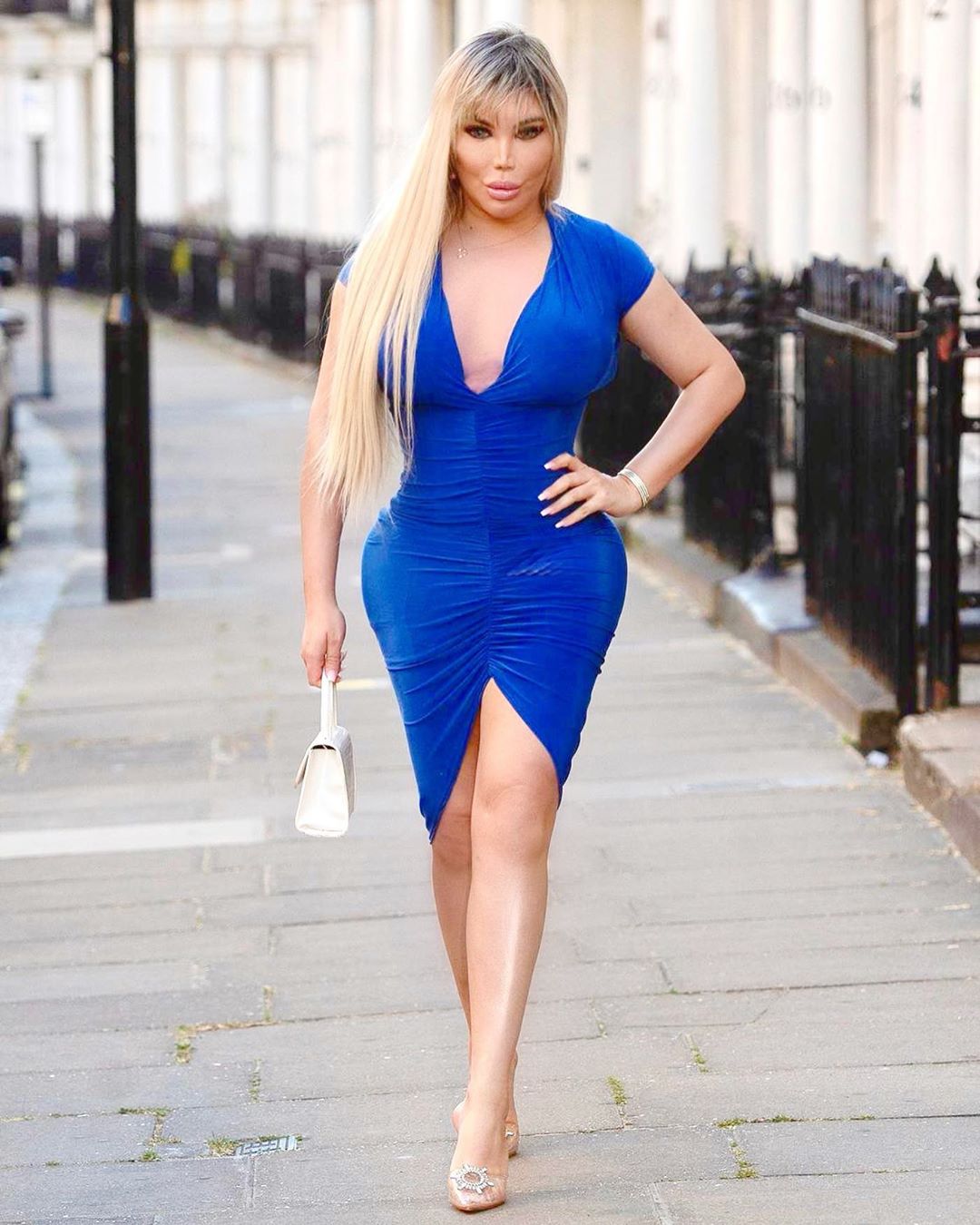 Speaking about the procedure, Rodrigo said,

‘The filler used is called Metacrill. It is a very powerful filler.