Sahara reporters publisher and pro-democracy campaigner, Omoyele Sowore has regained freedom after over three months since his arrest by the Department of State Services (DSS).

Sowore was arrested and charged to court by the Nigerian government for planning a nationawide tagged #RevolutionNow. 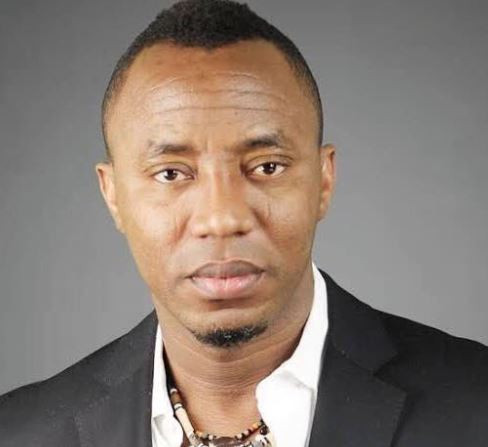 He was released on Thursday evening after the Federal High Court in Abuja ordered his release for the third time.

According to Justice Ijeoma Ojukwu, the DSS had no justifiable reason to continue to hold the defendant in custody, after she had signed the warrant for his release.

How My Waist Beads Saved Me From Rape in Lebanon – Nigerian Woman, Gloria Narrates