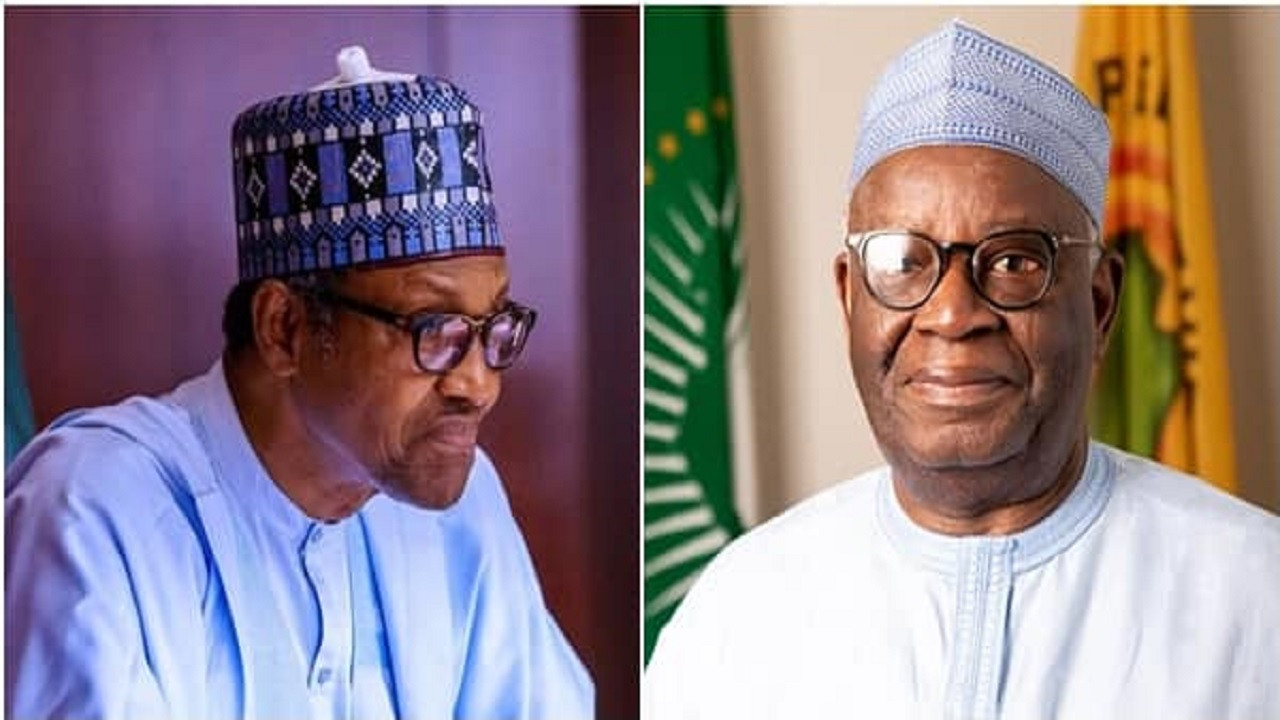 Professor Ibrahim Gambari, the Chief of Staff to President Muhammadu Buhari, has said that his principal does not use and dump his loyalists like other politicians in the country.  Reacting to accolades from the leadership of the State House and his staff at a reception organised to mark his 78th birthday in the Presidential Villa, Abuja, on Thursday, November 24, Gambari stated that Buhari rewards loyalty no matter how long it takes.  He said;  “When I came on board, I said my job is simple – to give loyalty, competence and support and that’s why even when Mr. President sees me and calls Chief of Staff, I say yes sir; but the emphasis is on ‘Staff’ not on ‘Chief’ because there is only one Chief and that’s the President and our duty is to support him loyally and competently.“When I was offered this job by the President, he brought out a picture that was taken in June 1985, it was at the OAU Summit. The then Head of State was sitting in the middle, and his then Chief Press Secretary, Wada Maida, to his right.“And he said: ‘do you remember this picture? I said ‘No sir, but I remember the ocassion’. He said: ‘well, you were my Foreign Minister, we were kicked out of government in 1985, 35 years later, I find the opportunity to bring you back’.“He said ‘we were interrupted then and I am bringing you back now to let you continue where we stopped’. I thanked him very much and I said can I have this picture so that I can make a copy? He said no, I kept mine, go and find yours.“There are three reasons why I put that picture in front of my office. First, to return to the important point of departure; to show the kind of person our President is. He doesn’t forget those who have worked with him, who have served him loyally and in whom he has confidence. Some other people use and dump, not him.The post Buhari doesnt use and dump his loyalists Gambari appeared first on Linda Ikeji Blog.