President Buhari has debunked claims of a cabal influencing decision-making in his government. 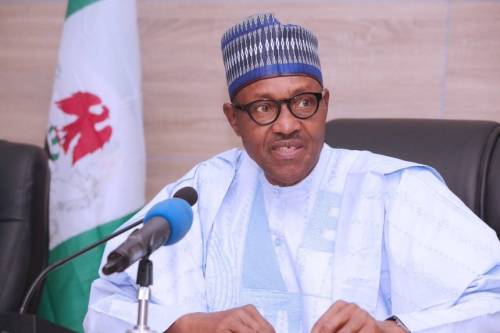 Recall First Lady, Aisha Buhari has been claiming for a while now that a cabal is controlling her husband’s government.

However President Buhari in an interview with The Interview Newspaper debunked the claim and said he’s the only one that took an oath for the office of the President and can exercise the power that comes with it. 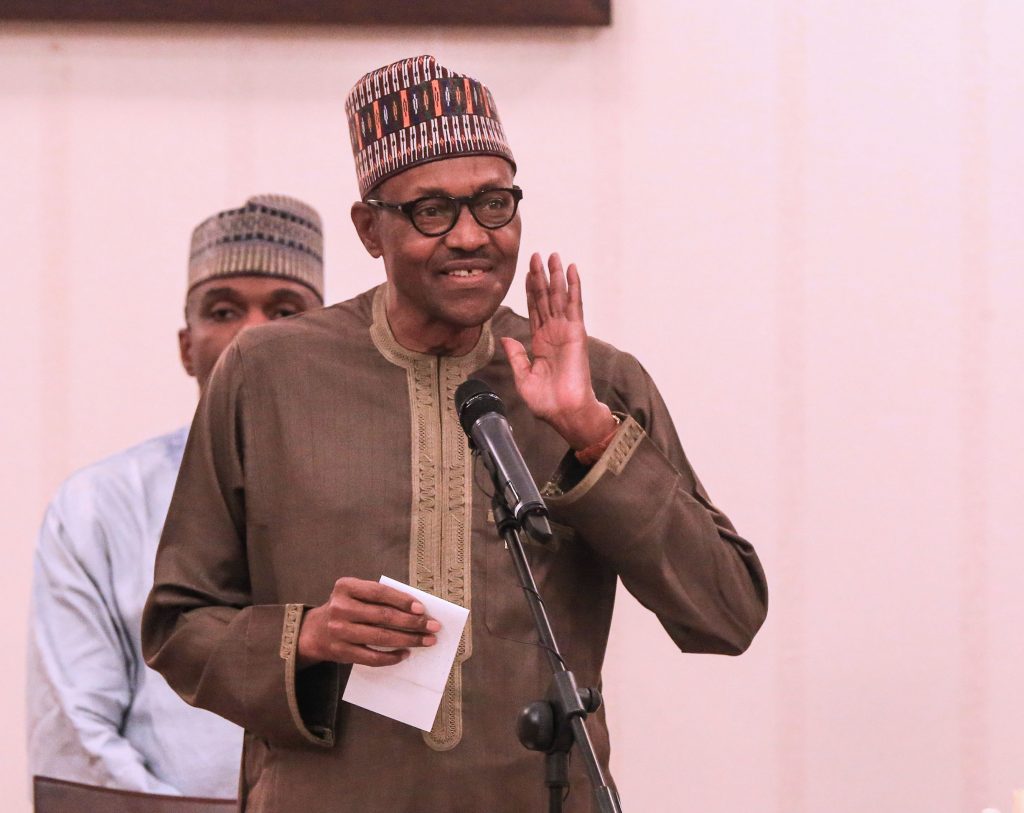 “I was the one who went round the country on campaigns, and I was the one voted into office as President, twice. No one else did, and no one else took the oath of office, and can exercise the powers of a President.”