Rev. Fr Uche Ukor, a catholic priest in the Archdiocese Onitsha, on Wednesday evening, slumped during a novelty match with other colleagues in Asaba, Delta State.

The priest, who was the coach of his side, slumped during a football match between priests of Onitsha diocese and Issele Uku diocese, and was pronounced dead at the scene. 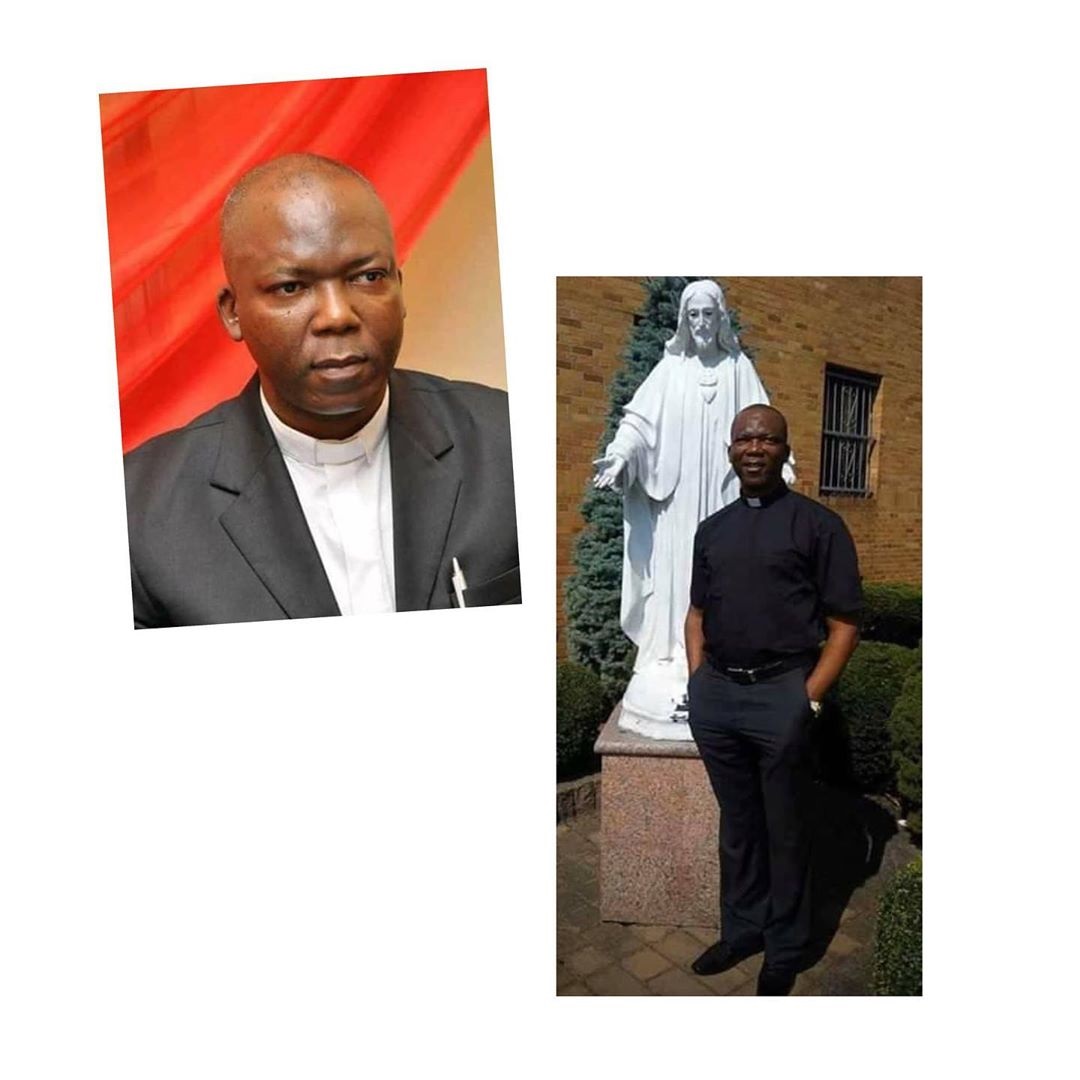 The deceased identified as Rev. Fr Uche Ukor was also the Director of the diocese’s media arm, publishers of Trinitas Newspaper.

“He slumped during a football match between priests of Onitsha diocese and Issele Uku diocese yesterday at Asaba.

Read Also:  Davido claims he’s run out of money, says he never had the 30 Billion.

“He wasn’t even playing. He was their coach. I’ve been in shock since a mutual friend called me last night to inform me of his demise,” a source told Daily Post.