Gorgeous Nigerian actress, Shaffy Bello is definitely one ageless beauty who even after, 45, can still effortlessly turn heads with her mesmerizing beauty. 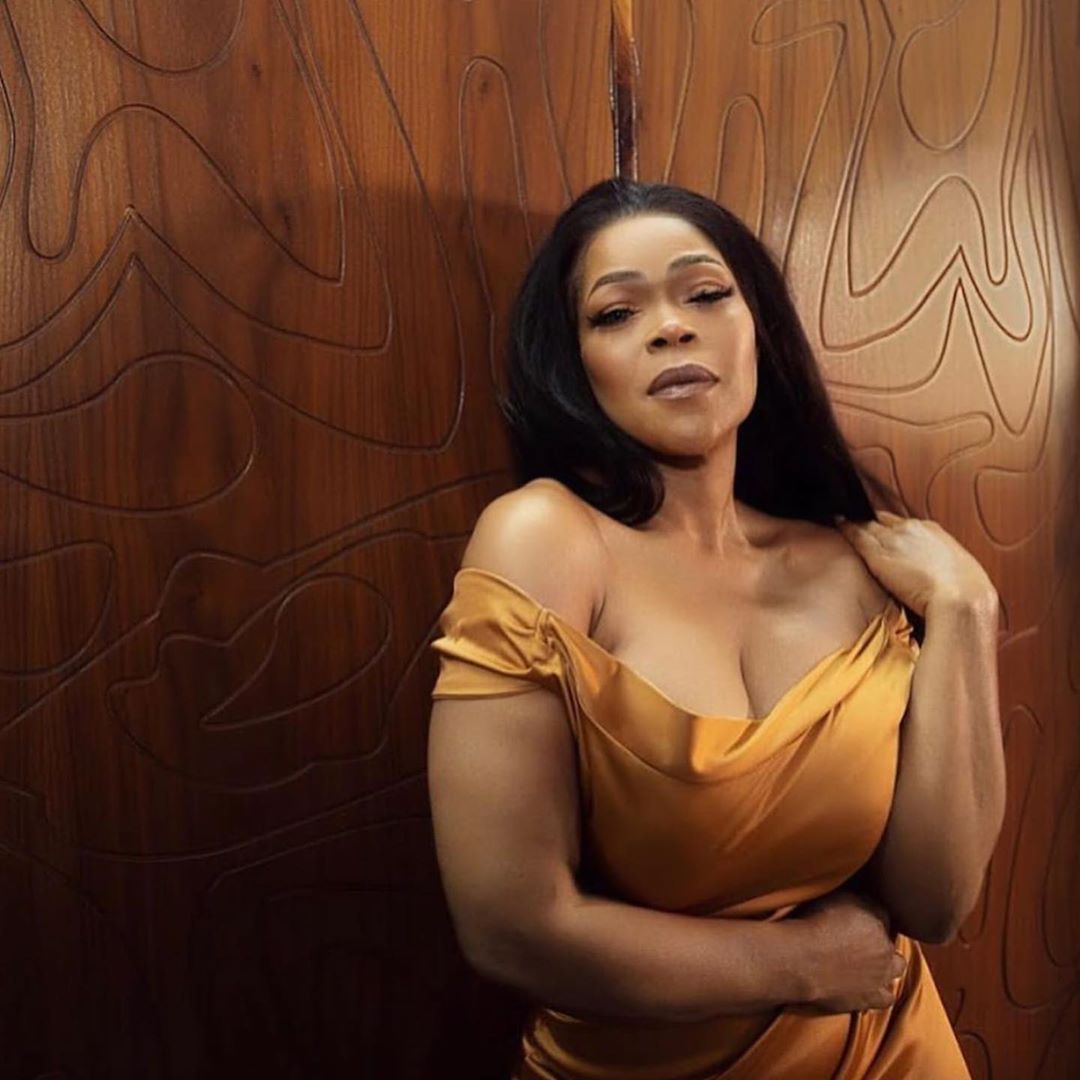 Stunning new photos of the talented actress have emerged online and a lot of people can’t get over how hot she looks in them, as she poses like a professional model in her prime.

The photos show the curvaceous side of the actress and a lil bit of cleavage which has since sent social media on fire. 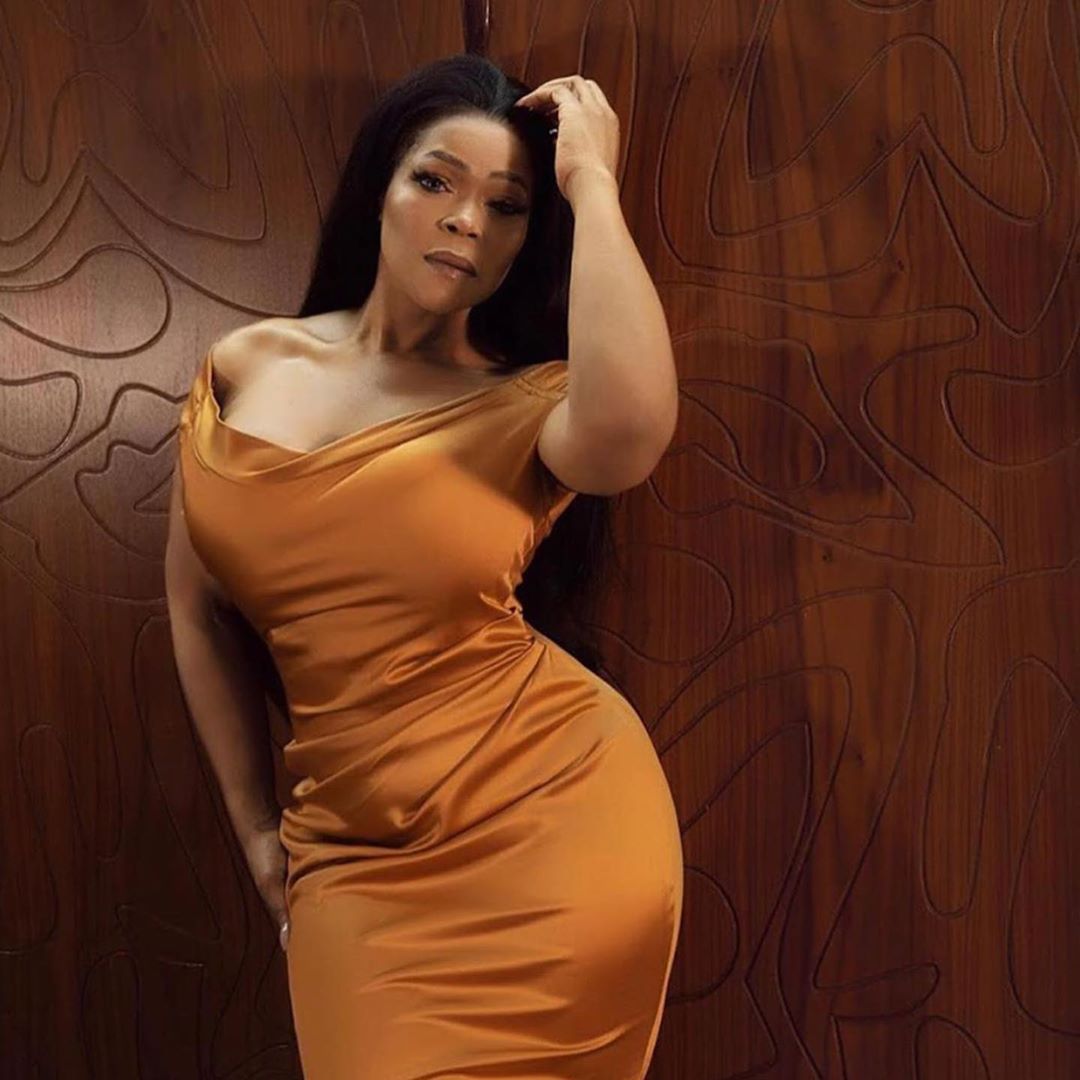 Shaffy Bello first shot into the entertainment scene when she featured vocals in a 1997 hit song by Seyi Sodimu titled “Love Me Jeje“.

She has appeared in Nollywood blockbusters ever since, with “Elevator Baby” being her most recent where she plays the role of Dare’s (Timini Egbuson) mother.

She’s also featured in movies like, …When love happens, Chief Daddy, Hire A Man, Love is War and a few others.

Checkout more of her photos below, 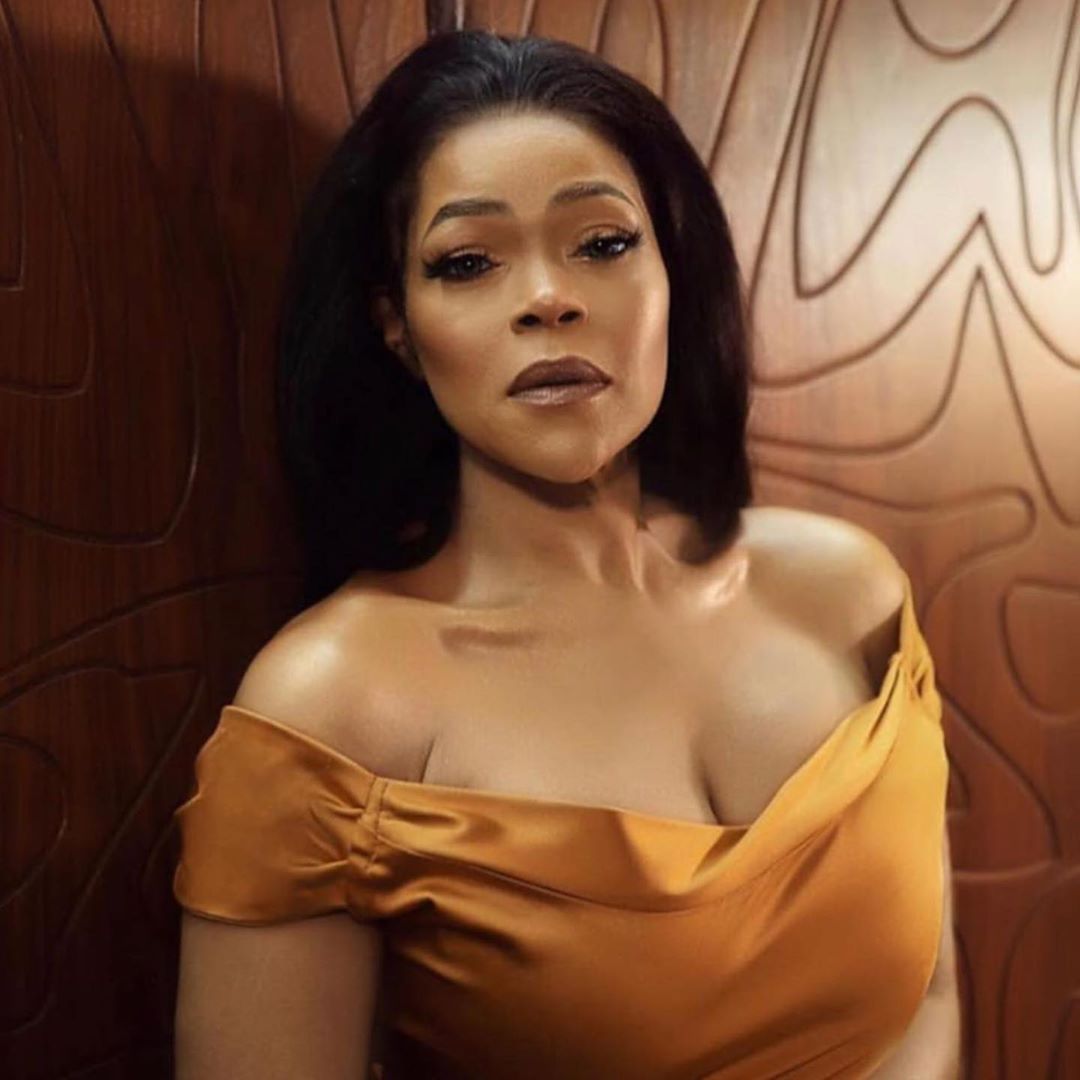 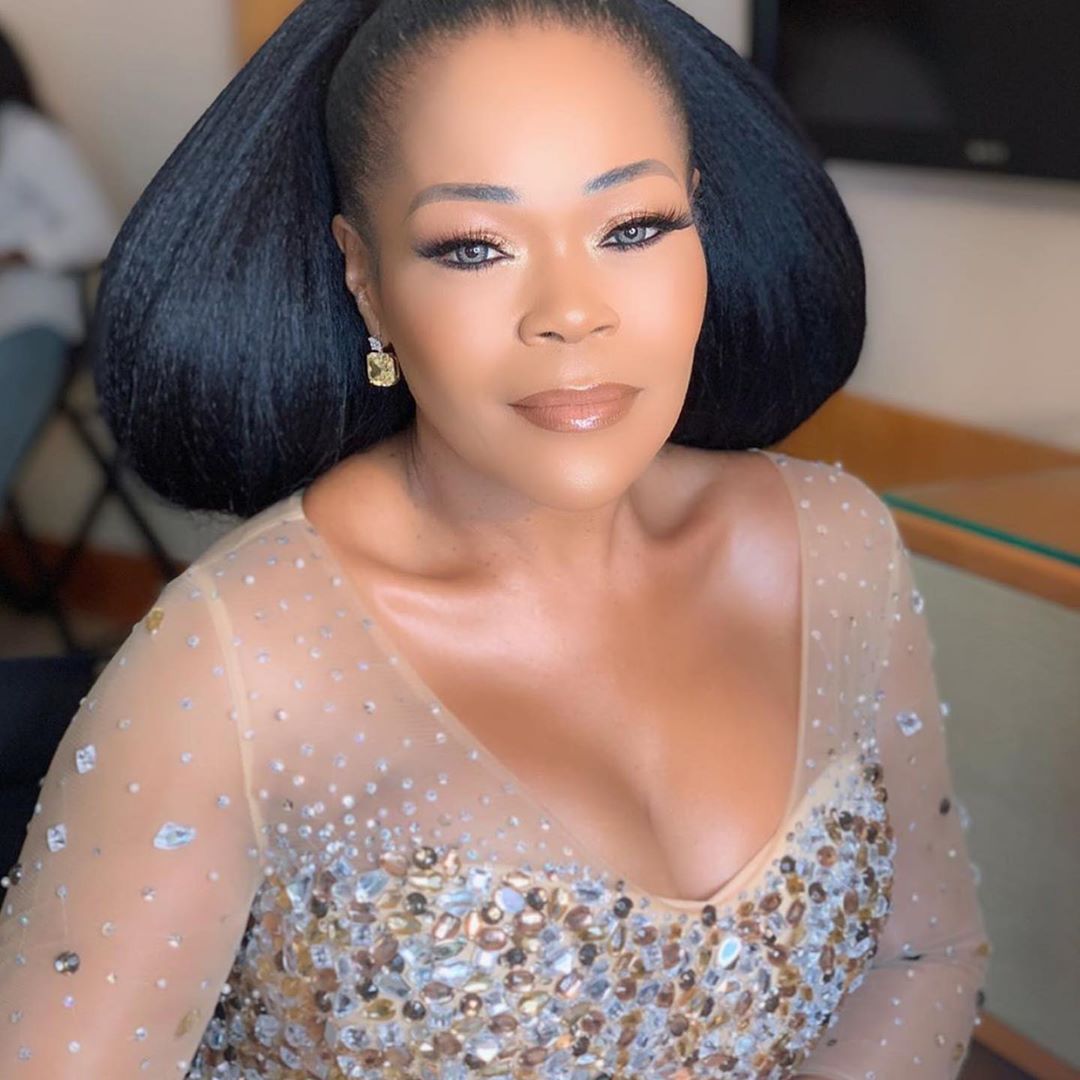 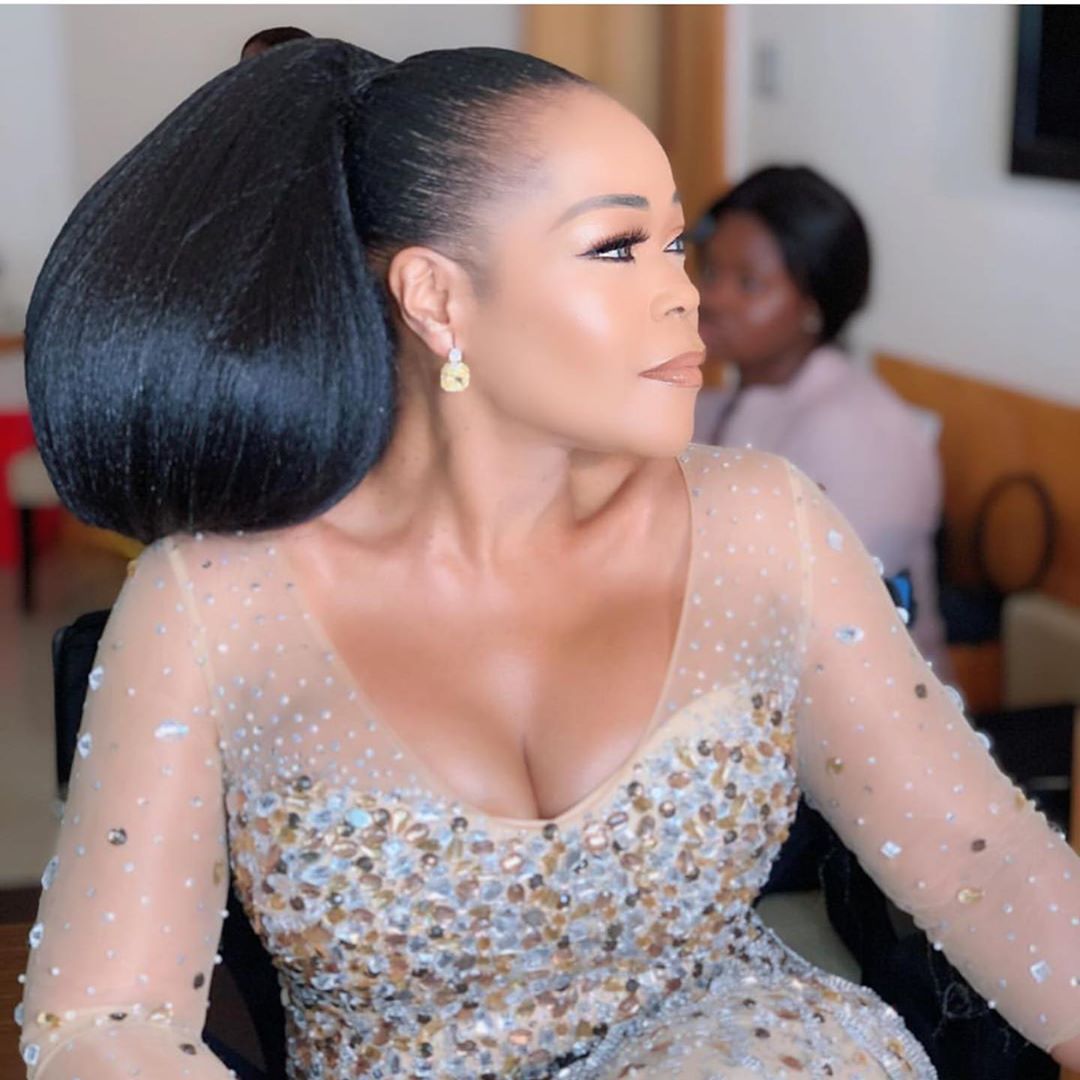