A Chinese scientist who created the world’s first “gene-edited” babies has been handed a 3-year jail sentence. 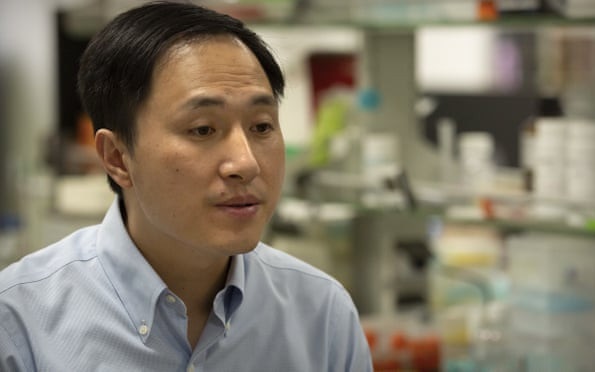 He Jiankui an associate professor at Southern University of Science and Technology in Shenzhen first ignited worldwide outrage in November 2018 after revealing that he used gene-editing technology known as Crispr-Cas9 to change the genes of twin girls to protect them from getting infected with the AIDS virus in the future. He has been held under armed guard at a university guesthouse since he declared his work to the world at the international gene editing conference, including major interviews with Western media.

The Chinese scientists who alongside his collaborators forged ethical review materials and recruited men with AIDS who were part of a couple to carry out the gene-editing, was suspended from his job and accused of work that was “extremely abominable in nature”. 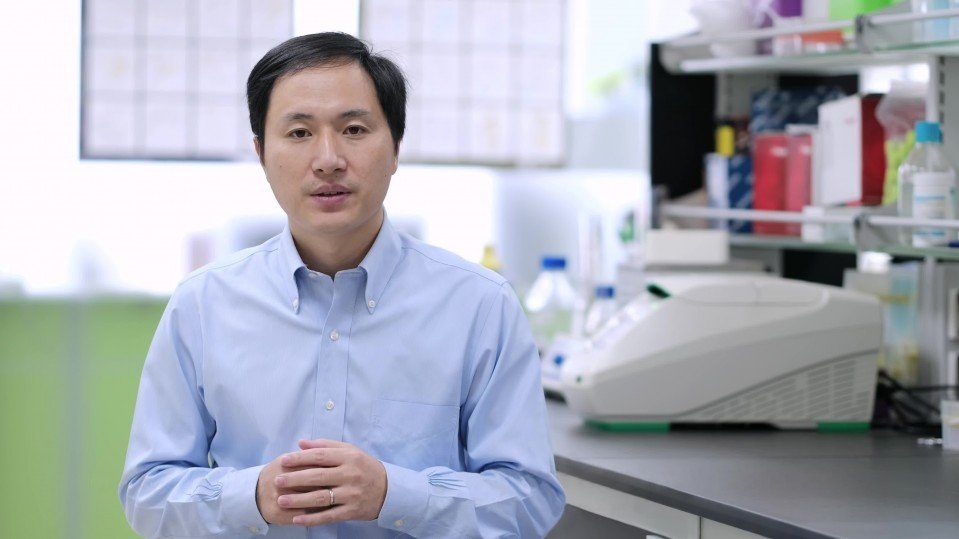 Jiankui who carried out the gene-editing process on seven embryos in late 2018, was found guilty of illegal practice alongside two others and he was fined 3m yuan (US$430,000).

Read Also:  Brave moment a man ran to catch a baby thrown from a third-floor apartment that was on fire (Video)

“The three accused did not have the proper certification to practise medicine, and in seeking fame and wealth, deliberately violated national regulations in scientific research and medical treatment.

“They’ve crossed the bottom line of ethics in scientific research and medical ethics.”

During the sentencing, it was also learnt that a third baby from a different mother to the twins, was born as part of the project before it was shut down by the authorities. An original research published earlier this month by the MIT Technology Review found that he may not have succeeded in reproducing the gene that makes some people immune to HIV.