General Overseer, Mountain of Fire and Miracles Ministries (MFM), Dr Daniel Olukoya, says his church does not celebrate Christmas because it is unbiblical.

Speaking at the Wednesday Manner Water Service which coincided with the 2019 at the Church’s Headquarters in Lagos, Olukoya says no book in the bible recorded the word ‘ Christmas’ or that Jesus was born on December 25. 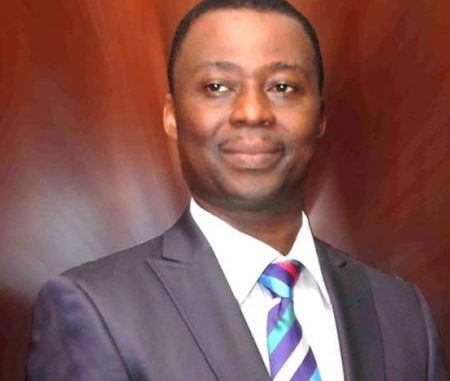 “If you really study the Bible from Genesis to Revelation, there is no word like Christmas. The bible only recorded that the Shepherds were taking care of their flocks during a very cold season when they sighted the star that announced the birth of Jesus Christ. This cold period could be around April or May,” Olukoya said.

According to him, December 25 is a date originally set aside by the ancient Romans for Mars festival by the worshippers of the sun. Olukoya said that the birth of Christ was subsequently co-opted into the same date to give the Mars festival more popularity and then renamed ‘Christmas’.

Read Also:  Broke men/women have no business being in a relationship or marriage – Ifu Ennada 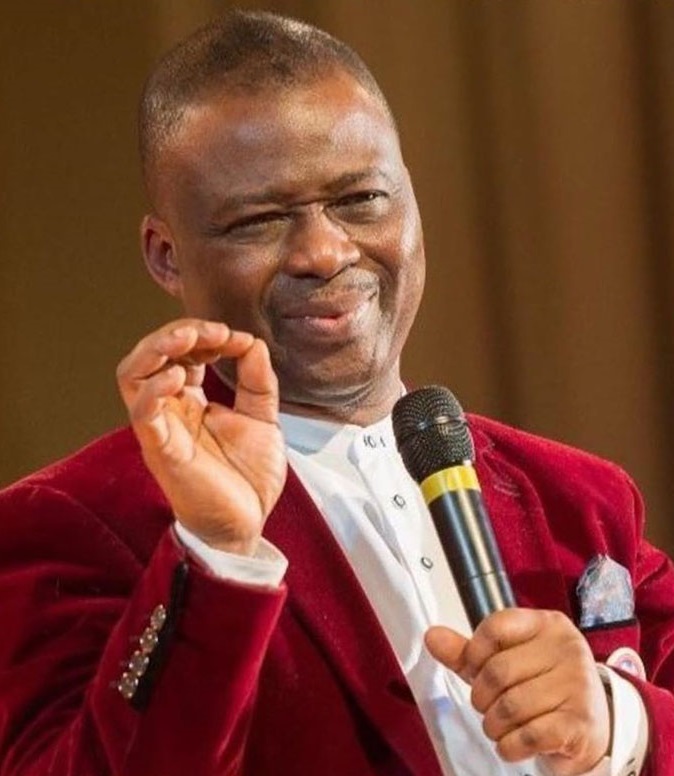 He warned the modern Christians to stop promoting such unbiblical celebration. According to him, the MFM church has decided to henceforth engage members in various spiritual activities during such periods and other public holidays to discourage them from partaking in such unscriptural celebration.

Daddy Freeze in reaction posted; “At least I’m not the only one warning you about how the wrath of God will consume those practicing this abomination.”