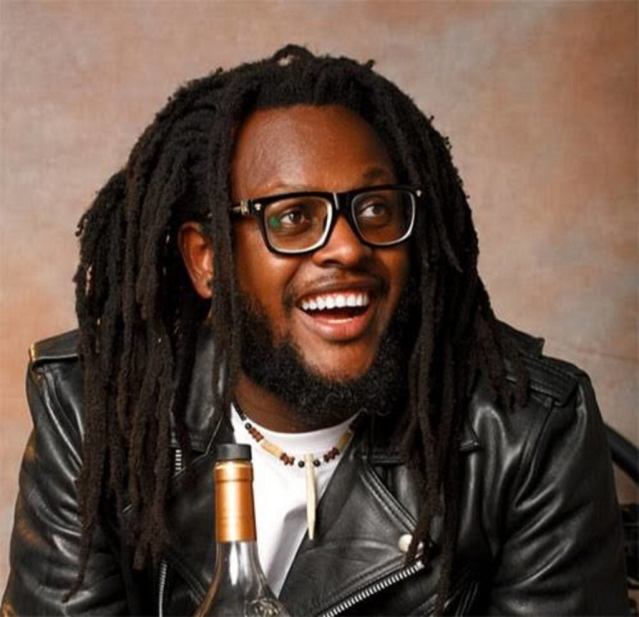 This is coming after it was reported that the dancer died in the music director’s house on Wednesday, while charging her mobile phone.

Multiple reports suggested that the dancer was barefooted and sat near the door of the residence while operating the plugged phone when the incident happened.

According to reports, she suffered chest burns when the phone fell on her body and died before they got to the hospital.

Read Also:  Lady celebrates death of her relative whose man she slept with; says she now finally has the man to herself

However, it was gathered that Peters is now being detained and questioned at the State Criminal Investigation and Intelligence Department (SCIID), Yaba. 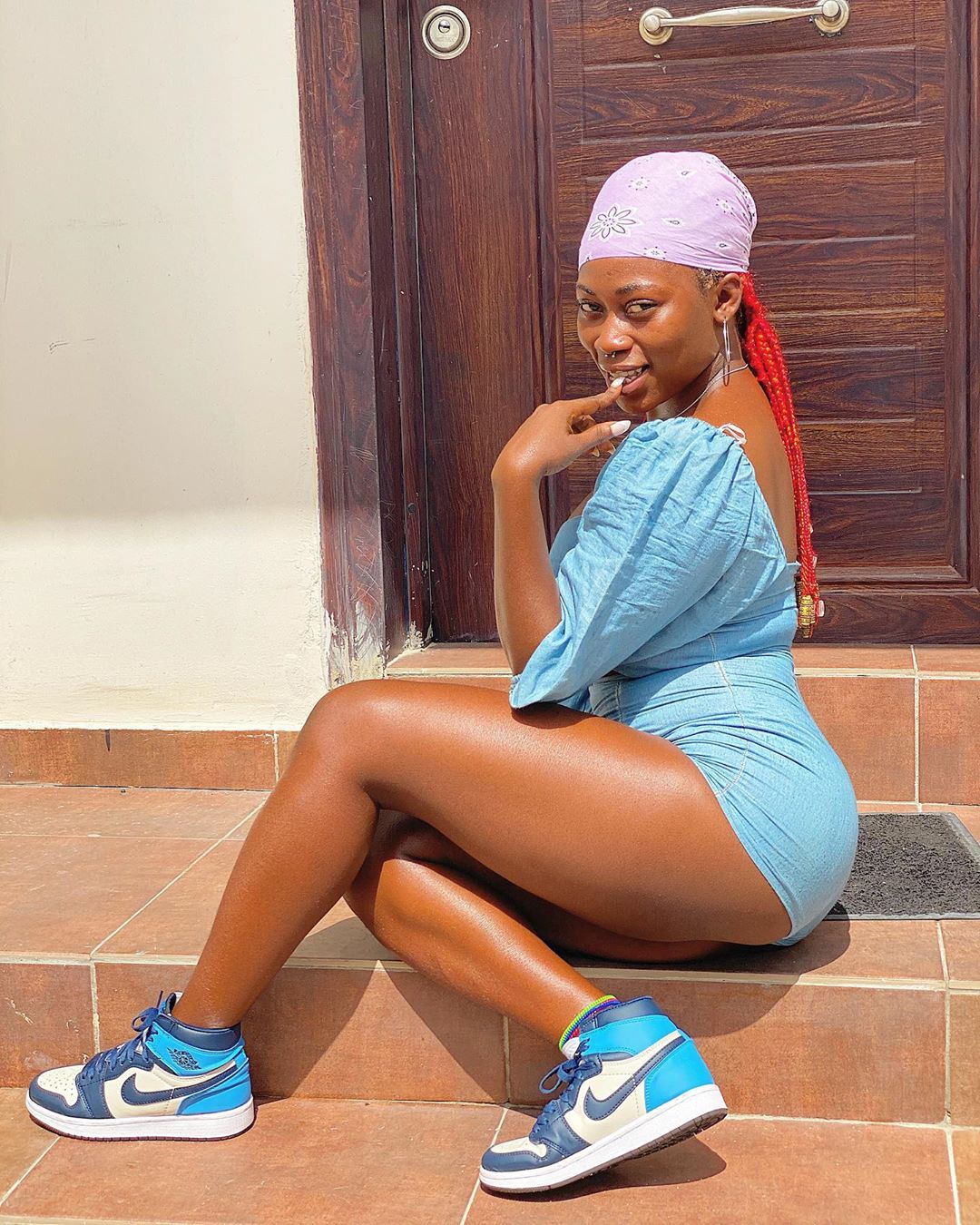