This day might definitely not be the best of days for Nigerian comedian, Ebiye as he’s been ensnared in two scandals in just one day. 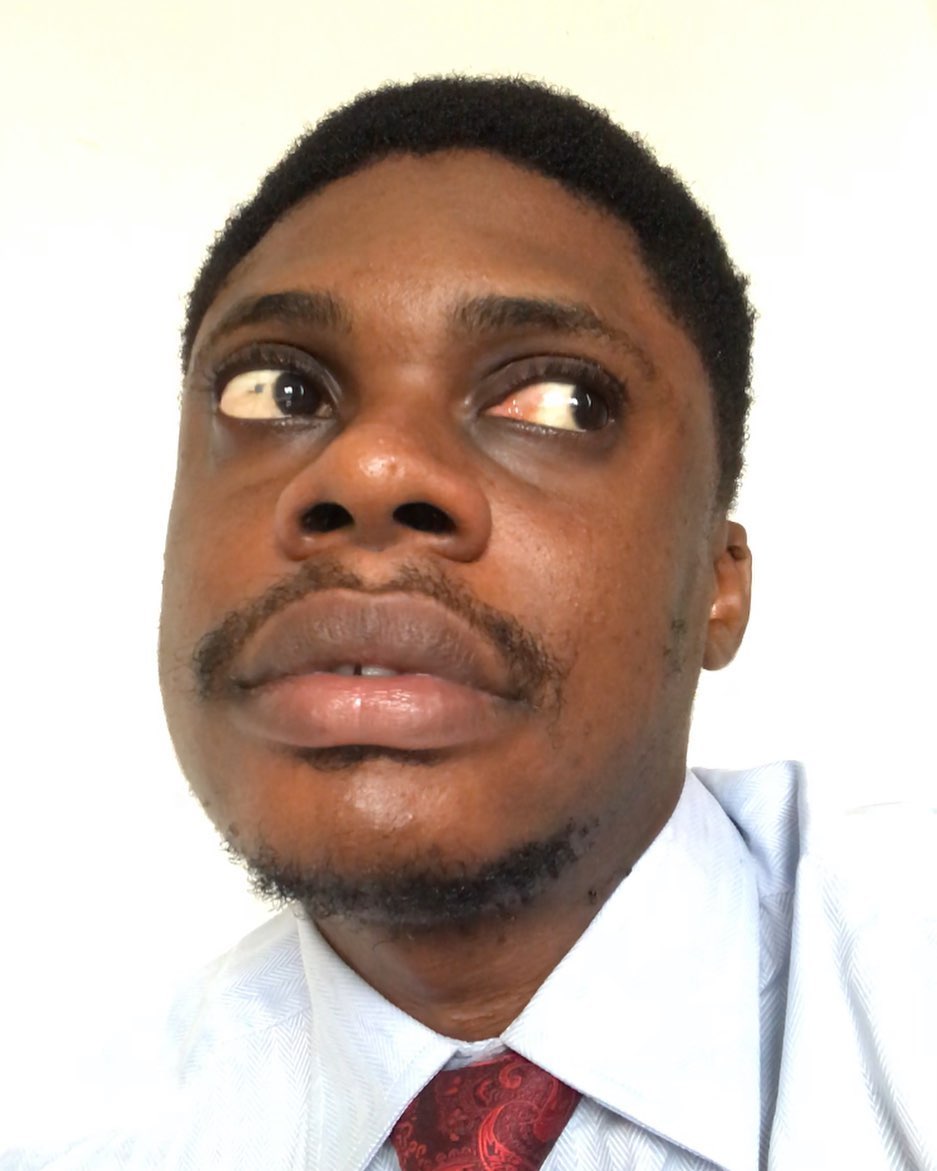 Earlier today, it was reported that an ex-girlfriend of the Instagram prominent comedian accused him of sexual and physical assault during the period they dated.

The lady, Hannah, in her exposure, said they dated between 2018 and 2019. She alleged that the comedian who once threw his phone at her, threatened to throw her out of his house at odd hours if she said anything to anyone. Read all about it here

Now, in reaction to this, another lady, who happens to be a White Danish lady, took to her page to reveal how the comedian also once harassed her with explicit photographs of his genitals in her DMs. 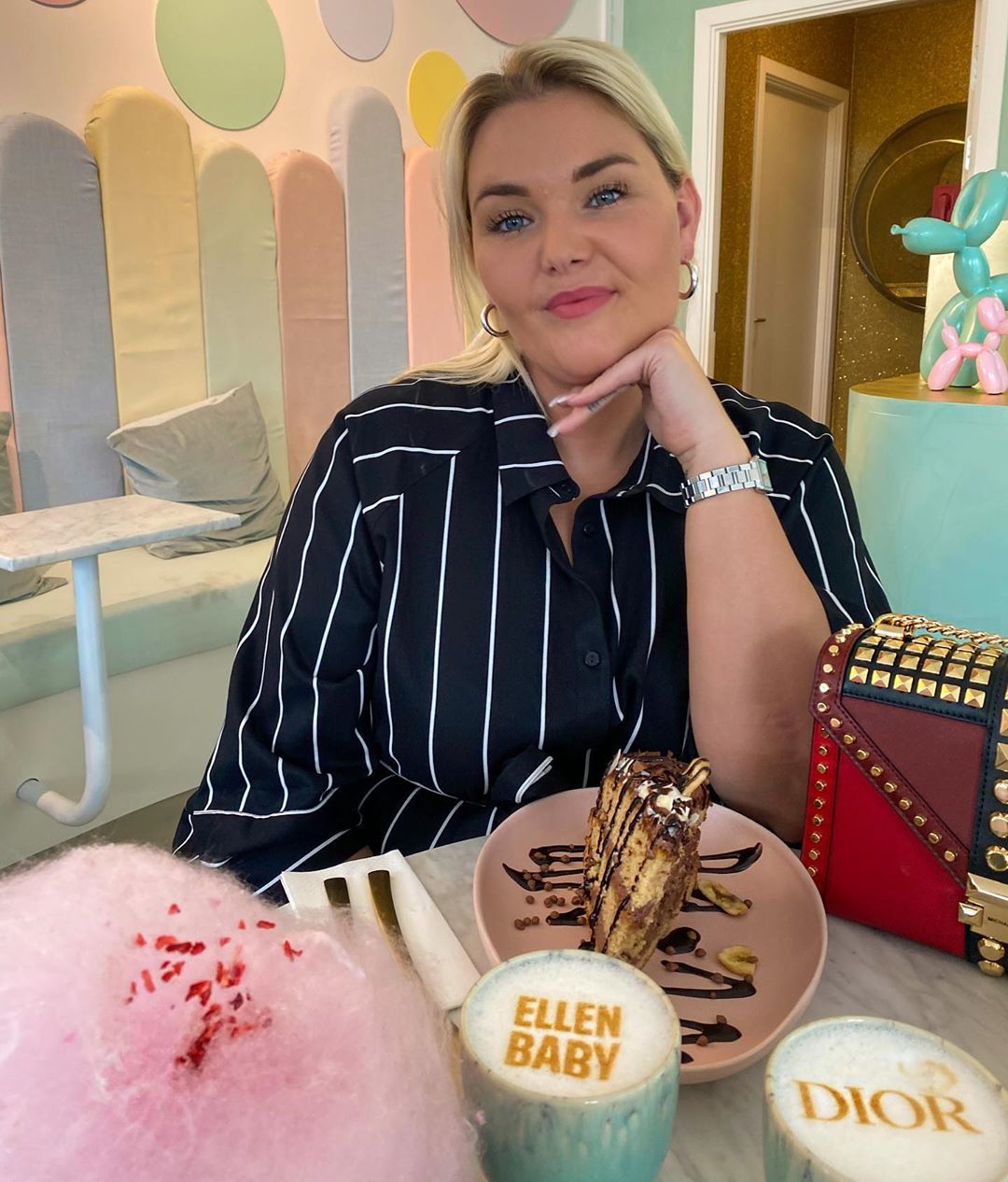 The lady, Ellen Baby, took to her page to share screenshots of their chats from 2017. She however didn’t post the screenshot of where the comedian sent the explicit photo but mentioned he’d sent it prior. 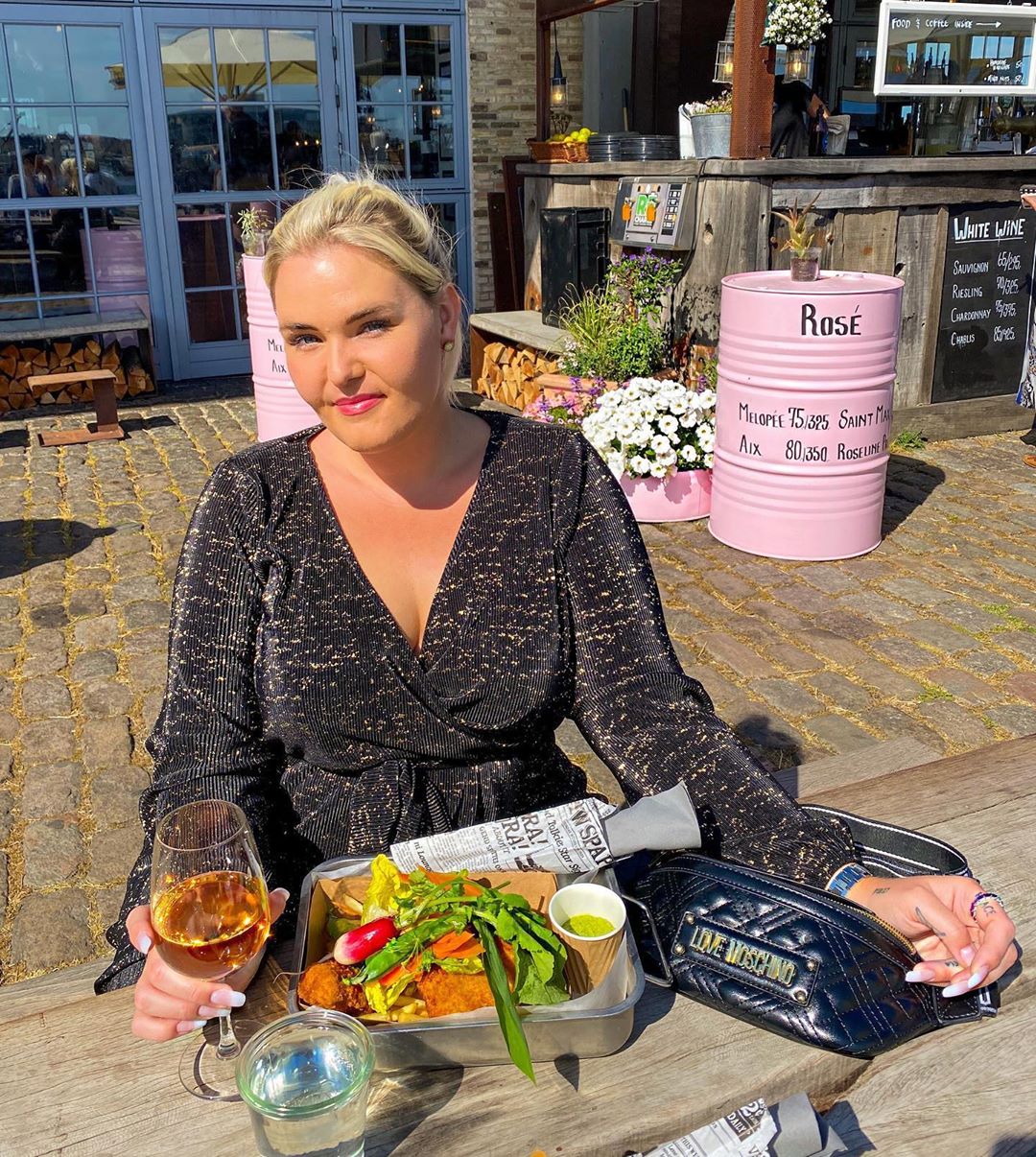 Ellen Baby, who in her IG stories, revealed that she’s been harassed with so many explicit photos stated that usually, she’s not one to expose these perverted people because of the effect it could have on their family, she however had to voice out so as to help other ladies speak out in wake of the rape stories that’s been going on online.

See screenshots and posts she made below,