Instagram comedian, Syndey Talker has featured BBNaija star, Nengi Rebecca Hampson in a comedy skit, which has got fans talking. 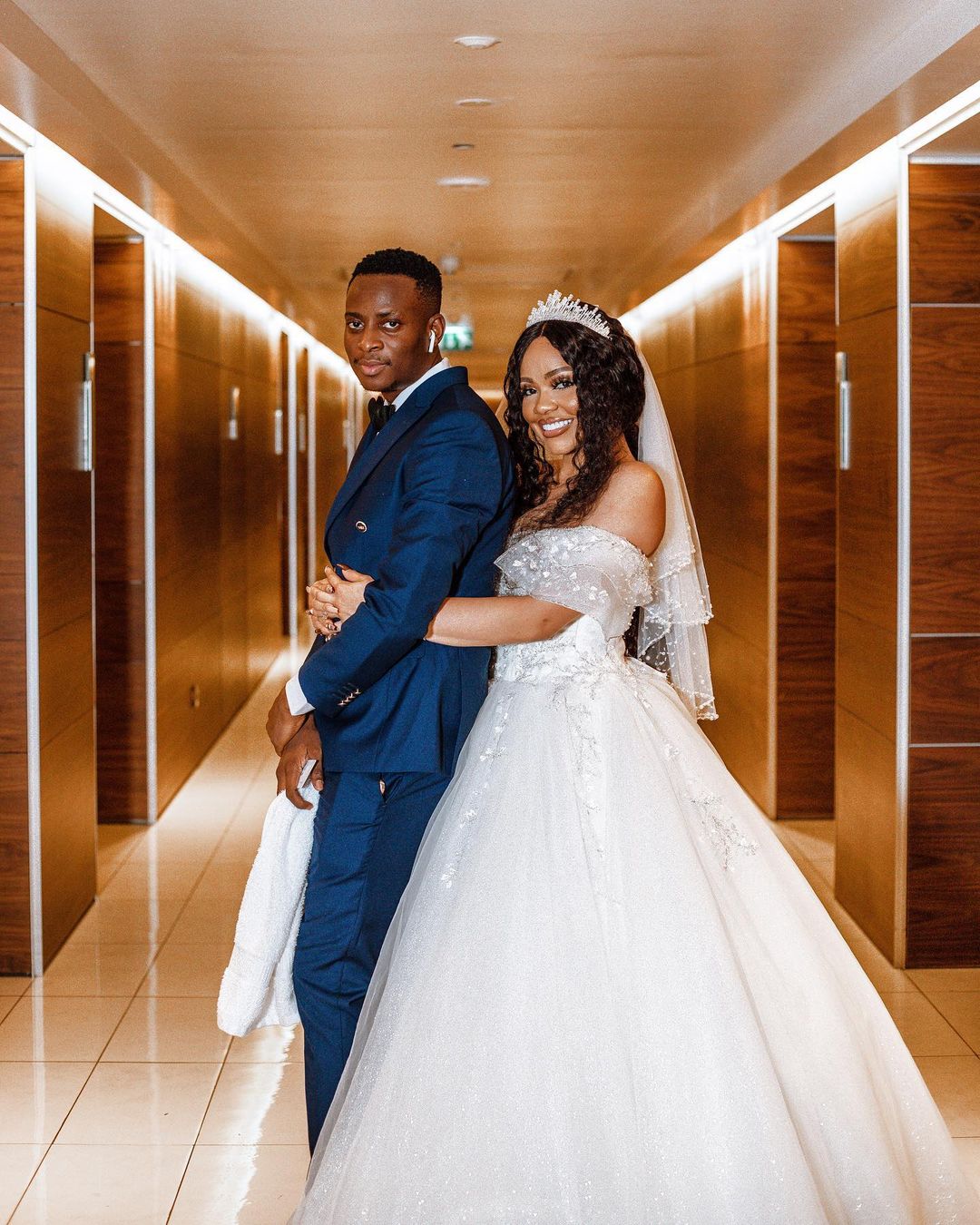 The reality show star played the role of Syndey’s bride in the comic production and the comedian took to his Instagram page to share photos of himself and Nengi dressed as bride and groom. 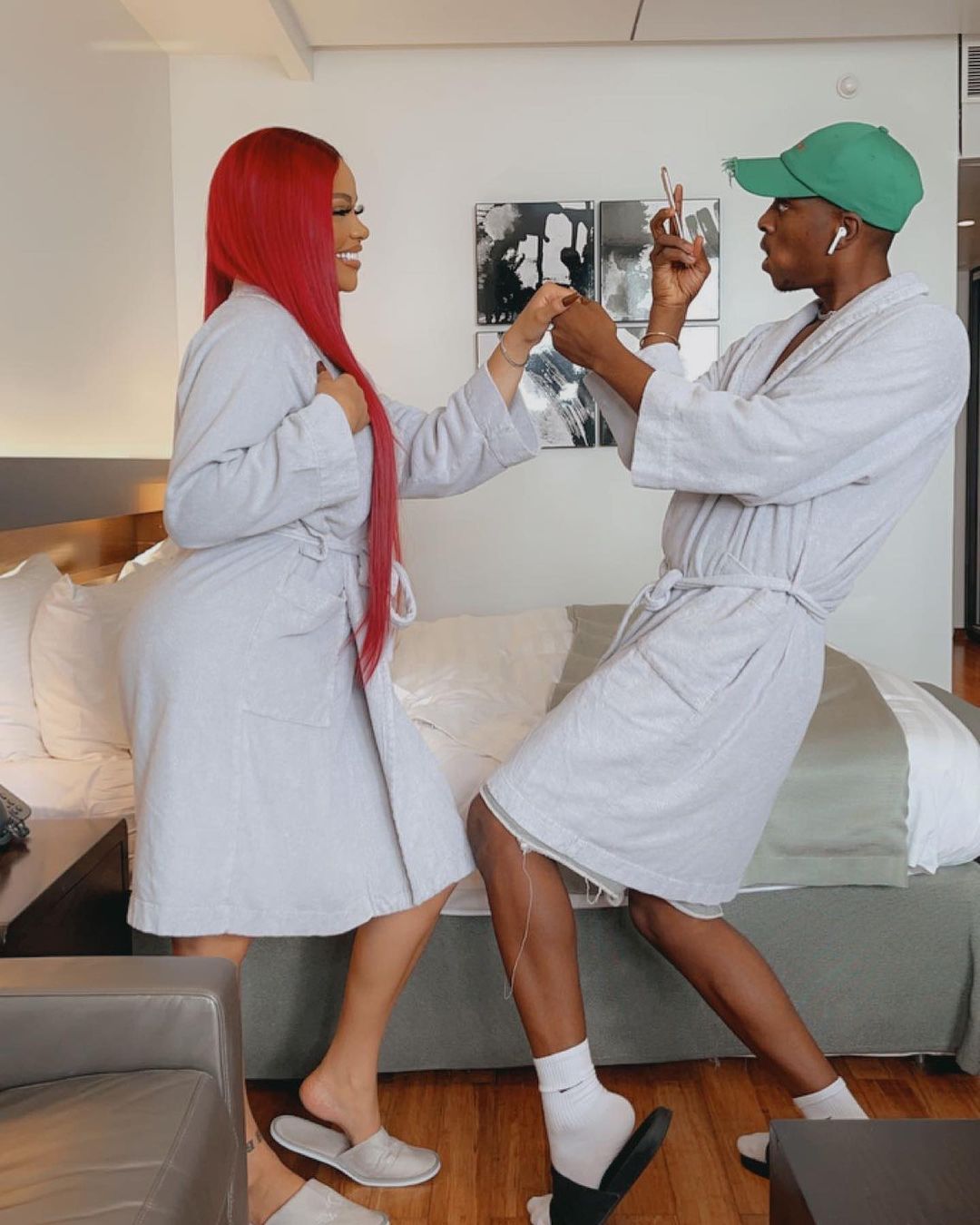 Prior to the release of the skit, Syndey shared photos of him proposing to Nengi with a diamond ring, which left their fans confused.

However, the story behind the photos wasn’t farfetched as the 25-year-old comedian has shared suggestive photos with other prominent celebrities he has worked with in the past.

The wedding photos has generated hilarious reactions from fans, with some bringing her fellow housemate and friend, Ozo, into the mix.

See some comments below,

A fan wrote, “No make Ozo see this thing o.” 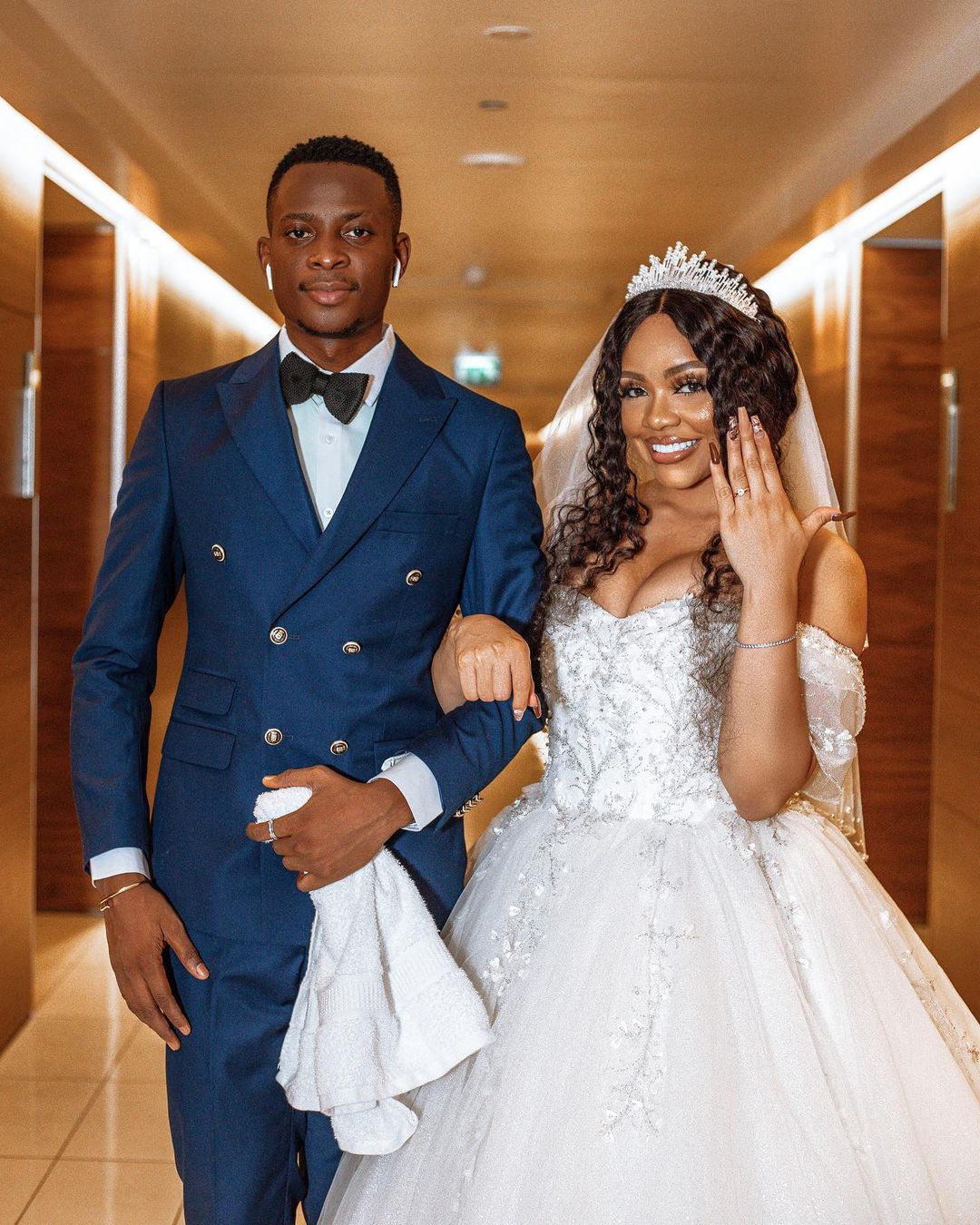 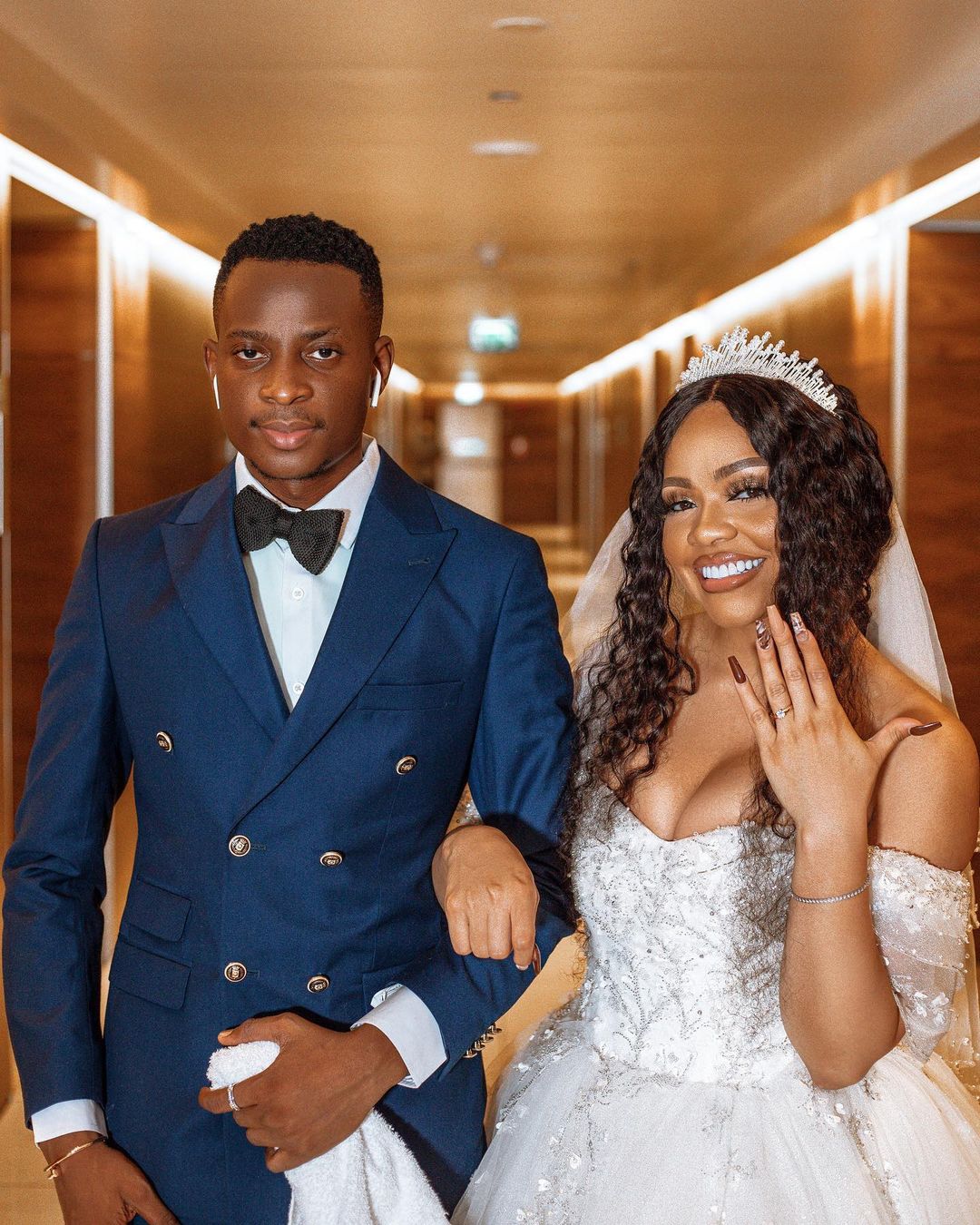 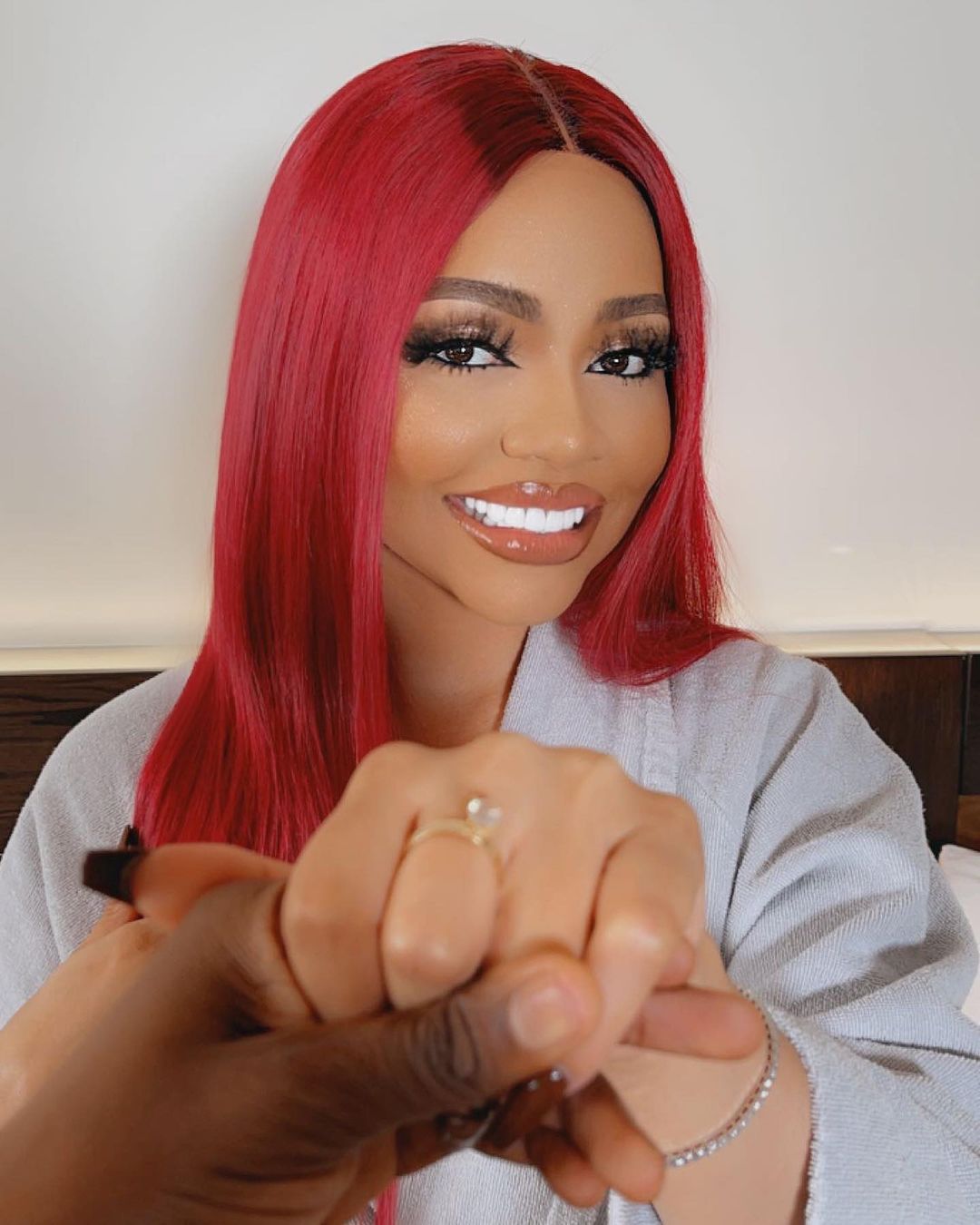