Instagram comedian, Lizzy Jay has revealed how hard it was combining schooling and entertainment as she had a major difficulty shuffling between Lagos and Ibadan. 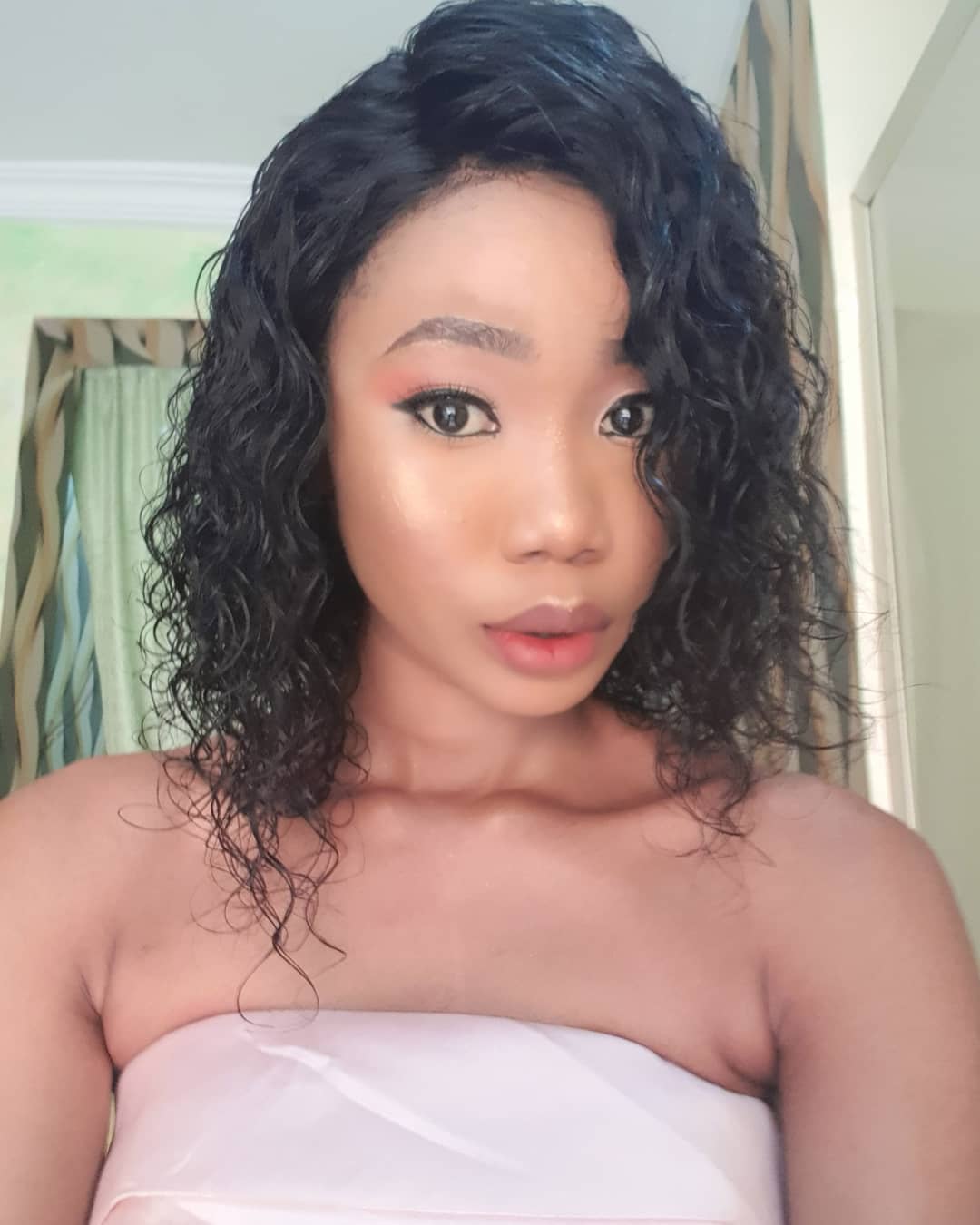 She wrote on how she took a bike from Lagos to wrote an exam at the Polytechnic Ibadan, adding she was stuck in Lagos traffic and had to make it down to Ibadan or else she would miss the exam. 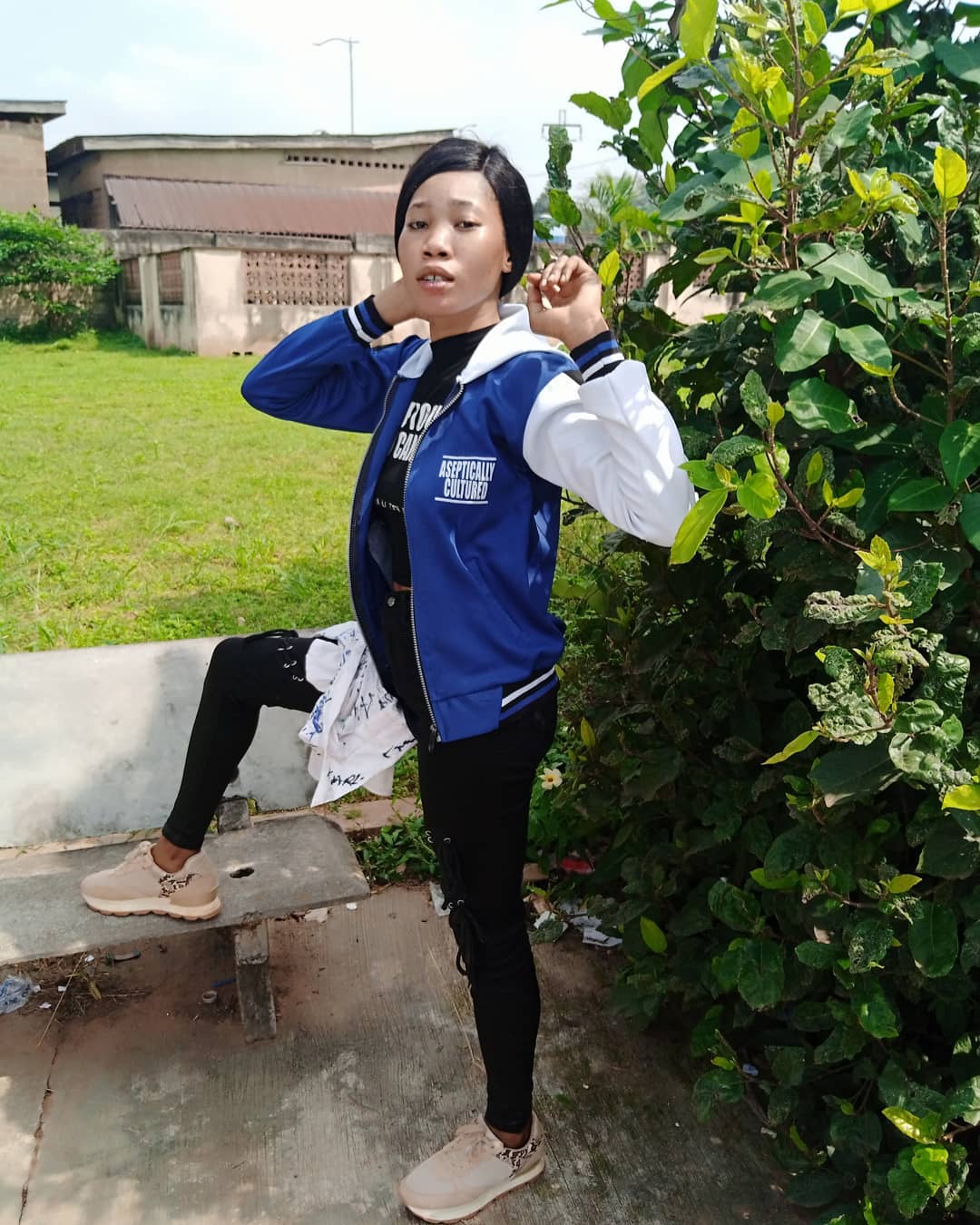 One of the hardest things I’ve had to do is combining school with entertainment, I almost give in to the the frustrations and pressure but I’m happy I didn’t,….is it the stress of traveling Lagos (work) and Ibadan (school) several times in a week?

This minute I’m in Lagos working, another minute I’m in Ibadan to answer school calls, an example was how I left Lagos Island 4pm yesterday (working for infinix), 7:30pm I was still held in Lagos Traffic, and I have an exam 9am this morning in Ibadan, emi mo ya Gbokada (I carry bike )…well I got to Ibadan 10:50pm, prepared for my exams and…

Or should I talk about how I sometimes reject some deals with good pay and exposure because school Exercises won’t let me? Or that pain of how I rejected some jobs because I was supposed to write tests the same day and boom!!!!! The Test was postponed!

Sometimes I wonder where I get that strength from, with this my small body… God is sooo faithful to me, I’m so happy… I SIGNED OUT TODAY !!!!!!!! I’m so proud of myself I’m going to buy myself a bottle of Cold Coke tomorrow.

Read Also:  JUST IN: Two new coronavirus cases confirmed, 1 in Lagos, 1 in Ogun, total of 42 in Nigeria.
Please Share this: