There are a number of reasons why members of BAME are dying disproportionately than the majority in the United Kingdom: 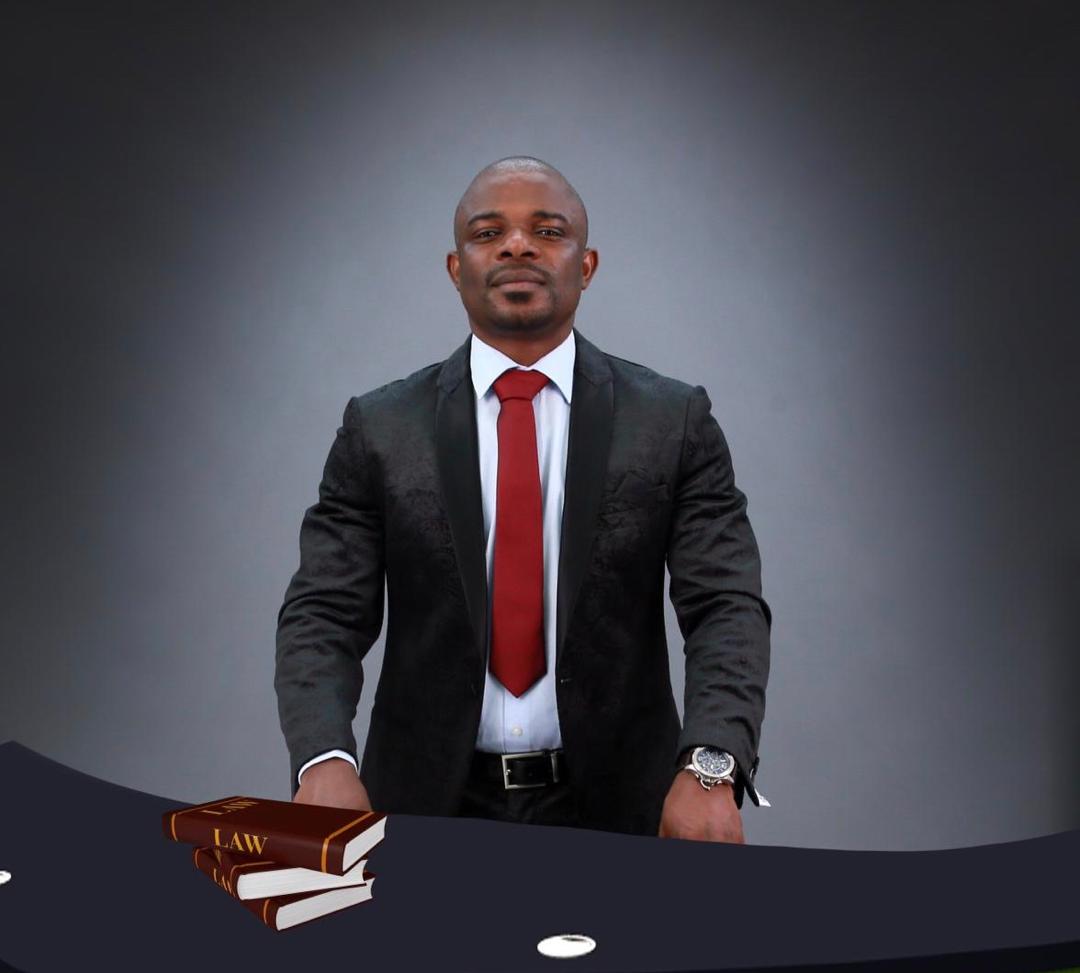 Members of BAME are likely to undergo visa stress, which is psychologically and physically affecting the possibility to withstand the pandemic because that alone is likely to weaken one’s immune system.

In pursuit of this submission, those without indefinite leave don’t have access to state resources like that of the social welfare (claimant benefits and housing etc) so they are silently wallowing in pain, depression and negligence. Their jobs may be at risk this period, and may not fully understand their constitutional rights either to seek the furlough opportunity.

Not having their immigration statuses made official and not ‘indefinite’ is the benchmark for the death toll. Most of them work ridiculous hours to meet their immigration requirements, as a result what the home office did was a suicide and genocide for none UK nationals. The first thing that the Shadow Home Secretary should have done should have been to give everyone in Britain access to state financial support and security at this unprecedented time, irrespective of one’s immigration status. Arguably, one could call it fairness measures.

The truth is that no one cares if you are not a citizen or without indefinite leave. On this occasion the government is responsible for those who died on this appealing ground. The spouse visa rules which demanded 18,600 pounds from sponsor partner should have been suspended at this time as proposed by Labour during their opposition. These harsh immigration rules automatically put huge financial pressure and thereby lower the immune system and also most people from BAME might not have immigration document and are too afraid to speak out because of fear of deportation etc.

However you look at it the immigration rules and home office harsh policies, it was a constituting factor for the death toll. If you have no visa at this time you are likely to be afraid to seek medical attention, you are likely to foolishly die in silence.

Most members of BAME community don’t read newspapers and have less time for TV news  due to their ridiculous working hours. Once they get home they are tired, they don’t have the time for newspapers or Newswatch, which is where one gets current information about social distancing and other health mechanisms to prevent the contagious virus.

Watching news should be encouraged in BAME community regardless of it being monopolies in the hands of media mogul like Rupert Murdock to influence British audience to support their political interest, party and culture. I would need the opportunity to address this problem in the labour conference because I am an author. Most BAME suffer from conspiracies theory and it blocks their reading intelligence and their open-mindedness to read and watch news and dissect the information before them. Word of mouth is the most influential way most people in the BAME community get their information, rightly or wrongly.

Most people from BAME community suffer from vitamin deficiencies, due to their DNA makeup. Again, if they were up to date with news, they would have realized the importance of boosting one immune system via vitamin supplements. Most information comes from the mainstream media regardless of its corruption.

Media which the BAME community never watch, due to long hours and nonchalant attitudes. I don’t blame them in totality because most of them would rather work than to claim benefits they perceived that as laziness culturally. Most of them don’t understand the importance of sunlight otherwise known as photosynthesis. Which is responsible for vitamin D. They came from warm countries and have completely forgotten that UK is the home of 90 percent winter.

Most people from BAME suffer from psychological harm associated with their faith, please I don’t mean to insult or disrespect anyone’s faith here. I believe in having the right balance in faith and science. What do you make of someone who would rather pray than seek medical attention/support? Delusions of grandeur. Most BAME community members disrespect the importance of medical attention and put faith in higher powers ie god. Is foolishness.

This is the very reason why their continent of origin (Africa and Asia) have 90 percent churches and Mosques than medical establishments. Most of them believe too much in miracles even though their faith never gets them winning in a lottery win or progression in their ambitions. Some believe prayers would save them from the virus. It is very difficult and convoluted to advise people who are addicted to a faith mantra. If you are not strategical you might end up getting verbal and physical abuse from them.

Most of them go to their religious establishment frequently even though they have been asked to close churches and Mosques with regards to the pandemic. Faith is an addiction which encourages abuse in Africa and Asia by those who lead those establishments. The sort of abuse that is found in religious establishment: psychological, financial and sexual abuse. Above all is hypocrisy too.

They don’t help each other in the community and portray holiness in front like ancient European political exploiters in disguise as missionaries in Africa. Most of them live in a solitary state, five people are happy to live in a 3 bedroom house. Which is another apparent reason why the death toll is high too in BAME community in UK. They should make it a habit to visit their GP for medical checkups more frequently as they do with prayers.

Simply put, the immigration system, DNA, lack of information, lack of understanding the rules to staying safe and spiritual believes rather than science based facts, are some of the many factors contributing to the high levels of the death from COVID-19 in our BAME communities.

Most dying are also NHS and health care frontline workers, who risked their lives to save others. There should be outstanding recognition of all the key workers from the Queen and the British Parliament. A written letter from the above authorities would open many doors for all those who worked during this uncertain time. Recognition as an ambassador for humanity is such a great reference to be use anywhere in the world.