The Inspector-General of Police, Mohammed Adamu, has counselled Nigerians to avoid social visits to police stations and other police offices as confirmed cases of coronavirus rise to 30 in Nigeria. 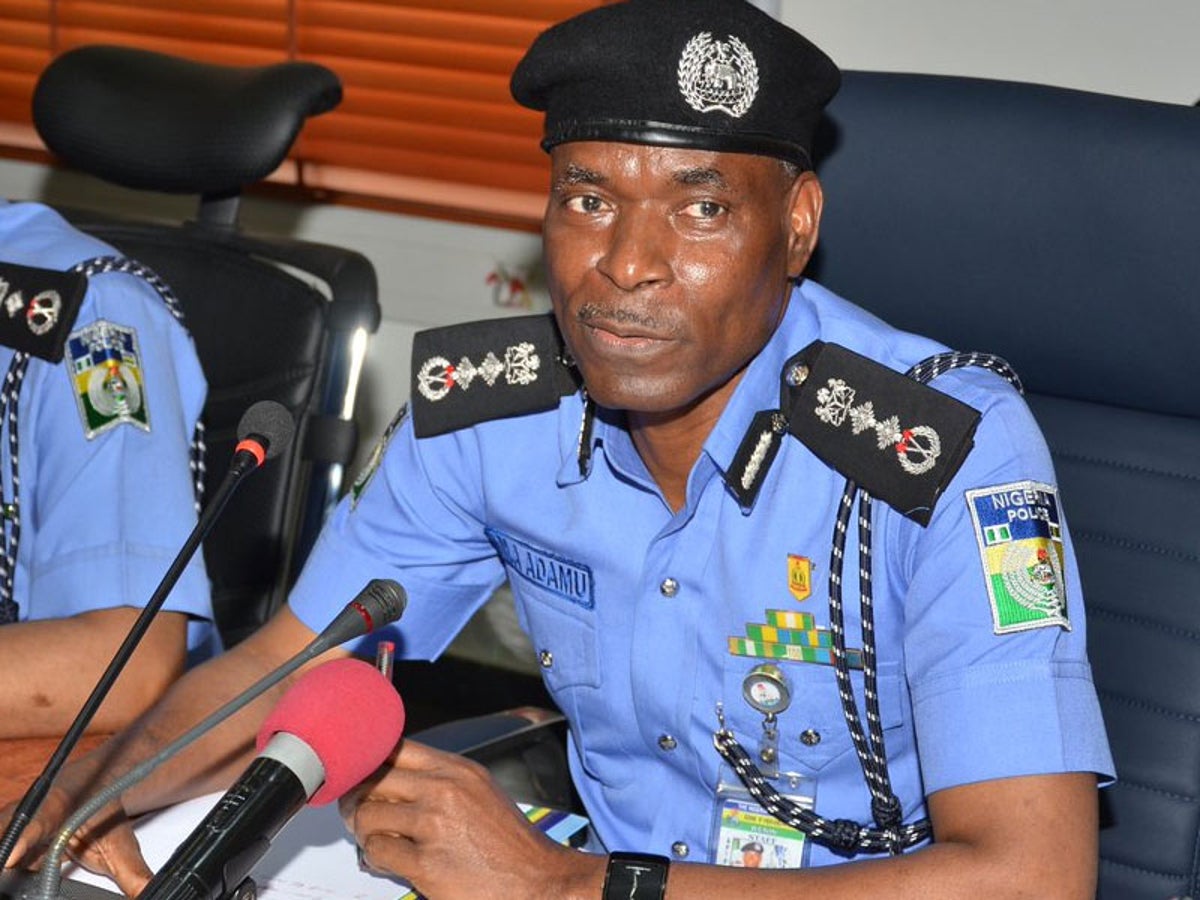 He also urged the citizens to minimise official visits to police stations, except where absolutely necessary.

Adamu in a statement in Abuja on Sunday, by the force spokesman, DCP Frank Mba, also enjoined Nigerians to voluntarily adhere to directives guiding against the spread of coronavirus in the country.

The statement, with Ref No. CZ.5300/FPRD/FHQ/ABJ/VOL.2/, also quoted the IGP as warning against unnecessary arrests and detention of suspects, The PUNCH reports.

The statement read in part, “The IGP, while urging officers to observe personal safety measures, further directs the Zonal AIGs and Command CPs to ensure that cases of unnecessary arrests and detention of suspects are not condoned.

“He reiterates that detention of suspects must be reduced to the barest minimum and that only very serious cases such as terrorism, armed robbery, homicide and other non-bailable offences should warrant detention.

“The IGP further directs that adequate measures be emplaced to screen persons to be committed into police custody.

“The IGP enjoins citizens to avoid social visits to police stations and other police offices and minimise official visits, except where absolutely necessary.

Adamu also directed zonal Assistant Inspectors-General of Police and state police commissioners to strictly enforce the directives on social restriction order imposed by the government in their respective jurisdiction.

“Also, in compliance with the Federal Government’s directive that all tertiary institutions be shut, the IGP has ordered the immediate closure of the Nigeria Police Academy as well as all Police Primary and Secondary Schools nationwide.

“The Force Medical Services has been empowered and directed to step up sensitisation programmes across Commands, Formations and Barracks in the country,” the statement added.