The Prime Minister of the United Kingdom, Boris Johnson, has been hospitalized after showing persistent Coronavirus symptoms. 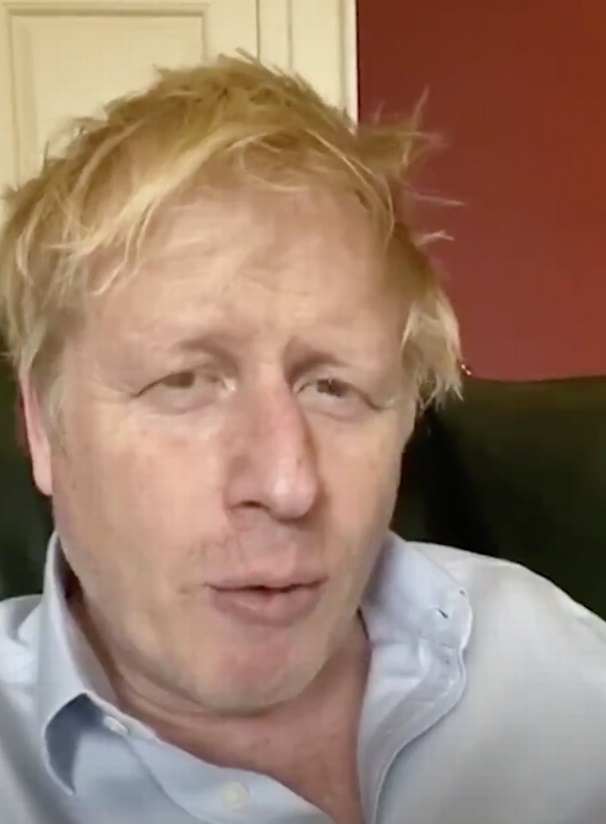 Boris, 55, took to social media on March 27, to announce he tested positive for the novel COVID-19 and had been in self-isolation at his Downing Street residence for seven days.

According to a new statement released, he is being admitted on his doctor’s advice.

He is reported to be in an NHS hospital in London where he will stay for “as long as needed”.

Read Also:  Mercy Eke reacts after old photos of her reading the bible and praying in BBNaija house emerged online

The statement reads in part

“On the advice of his doctor, the Prime Minister has tonight been admitted to hospital for tests. This is a precautionary step, as the Prime Minister continues to have persistent symptoms of coronavirus 10 days after testing positive for the virus.”