President of Kenya, Uhuru Kenyatta on Wednesday, April 22nd, confirmed that dozens of people escaped from mandatory quarantine in the country’s capital, Nairobi. 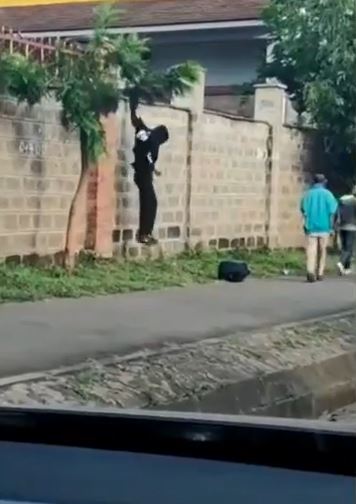 The break out reportedly took place at KMTC Mbagathi centre on Tuesday. Addressing the incident, President Uhuru said the government knew the identities of all those who had escaped, adding that they will be arrested and returned to finish their isolation period. 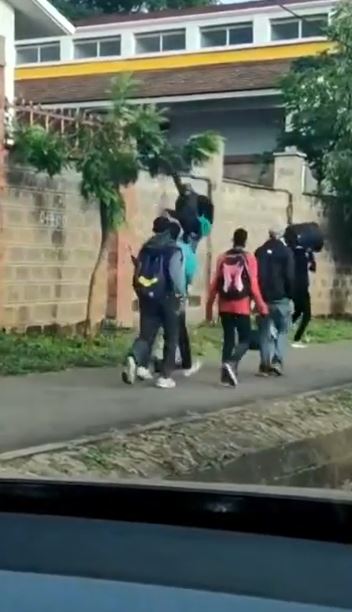 Local media reports placed the number of those who escaped at 50, but the Kenyan government is yet to confirm the figures.

In the video below, people can be seen jumping over a perimeter wall at the quarantine center.

According to Kenya’s Citizen TV station, more than 400 people are under forced quarantine, some for flouting curfew orders and drinking despite the closure of bars. While others have been quarantined after arriving in the country before the ban on international flights came into effect.