A 34-year-old Italian nurse who has been identified as Daniela Trezzi has committed suicide, after she contracted coronavirus and fearing that she might have infected others. 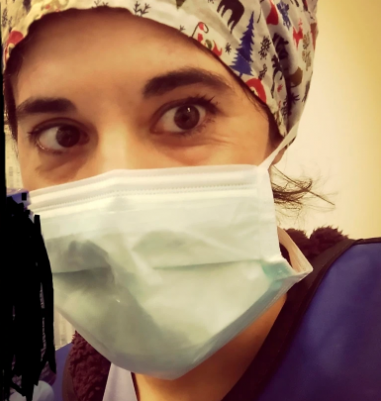 According to The National Federation of Nurses of Italy, Trezzi was working at the intensive care ward at the San Gerado hospital in the town of Monza in Lombardy, a region of northern Italy that was hit the hardest by the outbreak.

In a statement, the federation said Trezzi was under “heavy stress,” fearing that she was spreading the virus while trying to help stop the crisis, the Daily Mail reported.

“Each of us has chosen this profession for good and, unfortunately, also for bad: we are nurses,” the federation’s statement said.

“The condition and stress to which our professionals are subjected is under the eyes of all.” 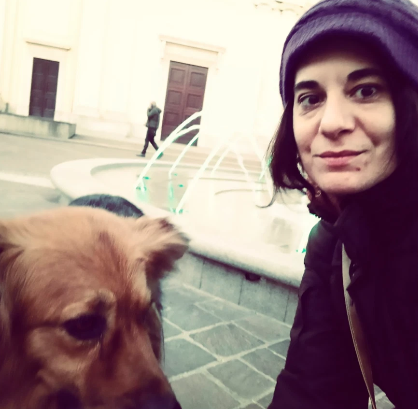 According to the hospital’s general-manager Mario Alparone, Trezzi had been at home sick since March 10, and “was not under surveillance.”

The nurse’s death is under investigation.

About 5,760 health care workers have been infected by the virus, according to figures released Tuesday by an Italian research institute