The Indian police were spotted punishing some of its citizens who disobeyed the stay at home order given by the government as coronavirus pandemic continues to ravage the world. 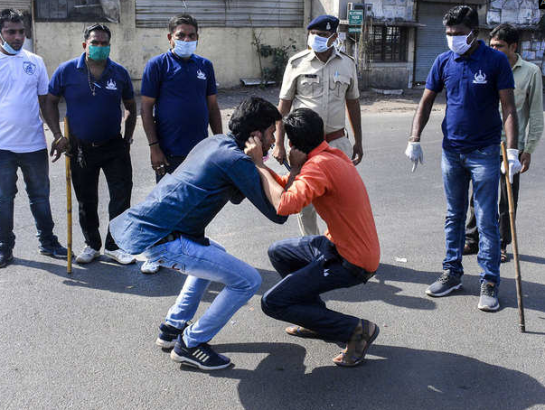 In several photos and videos that’s been uploaded online, the law enforcement agents are seen asking defaulters to serve punishments ranging from frog jumps to sit-ups, and some of these citizens were even beaten with baton.

The South Asian country has so far reported a relatively small number of cases – 500 – compared to European nations that are reporting figures that span into tens of thousands, but there are fears that generally cramped living conditions, poverty, poor hygiene and a creaking healthcare system could quickly cause it to run out of control. 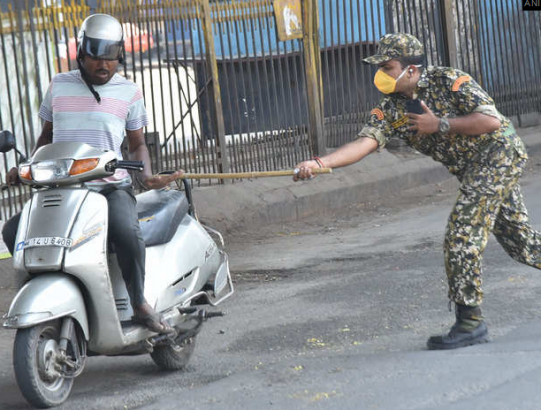 Experts warn that up to 500 million Indians could contract the virus within the next year, which would mean more than 1 million deaths in the next 12 months.