Big Brother Naija 2019 star, Ike Onyeama has revealed the reason why he hasn’t tied the knot with his lover and winner of the reality show, Mercy Eke. 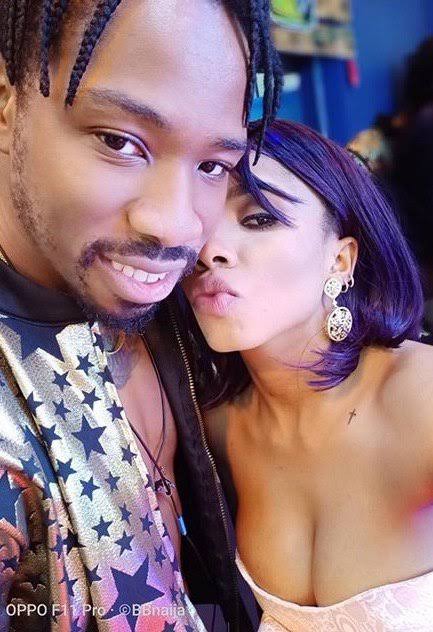 In a short conversation with popular bar man, Cubana Chief Priest, the ex-housemate disclosed that Mercy’s bride price keeps increasing by the day. 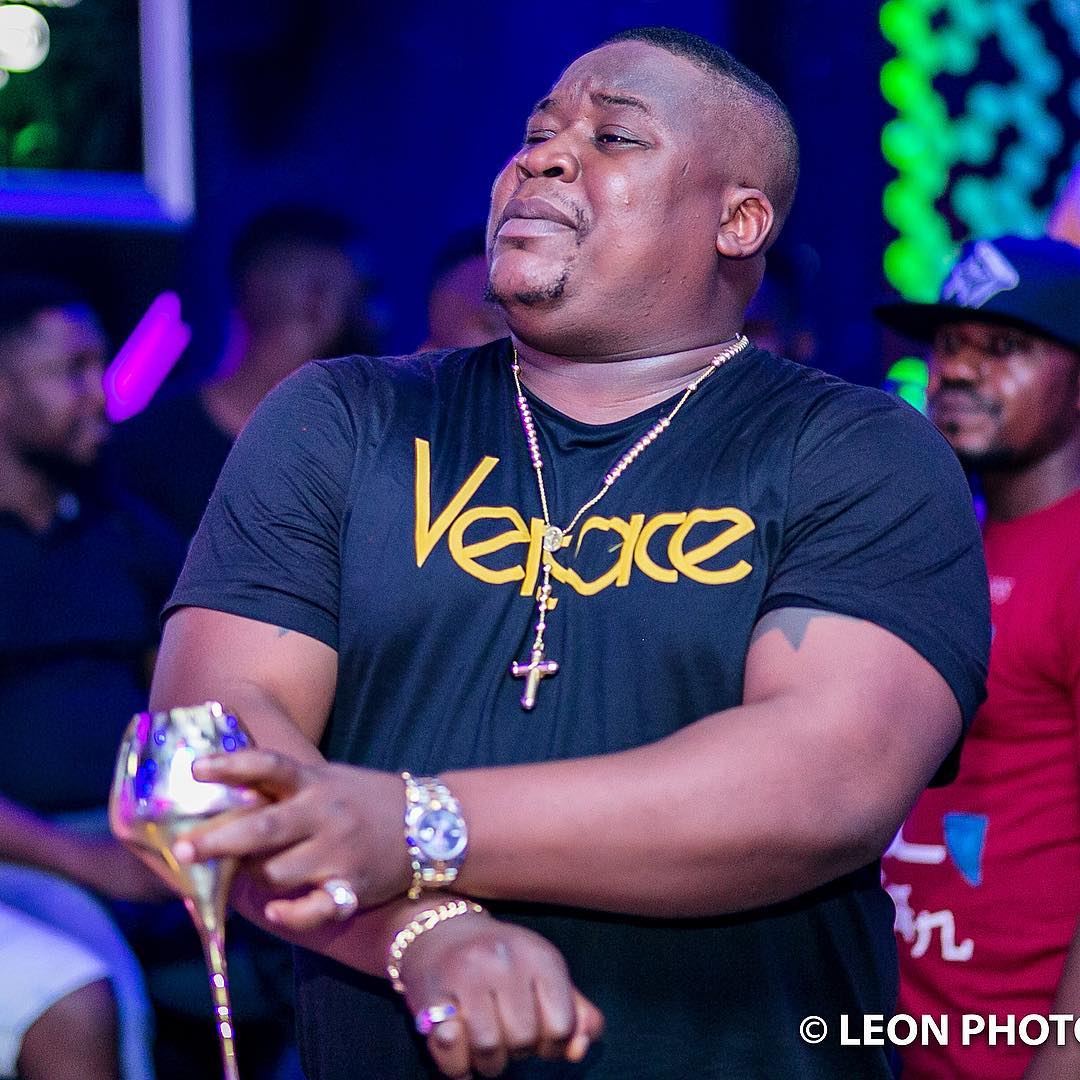 He further stated that he’s now competing with well known rappers and footballers in the world.

Reacting to Ike’s statement, Cubana consoled Ike, stating clearly that since he was the first to openly acknowledge his love for Mercy, then they would certainly make sure he’s happy in the end.