Bishop David Oyedepo, Founder and General Overseer of Winners Chapel who preached at his church’s annual programme ‘Shiloh 2019’ days ago, told the story of how a Shiloh flyer on which his photo was present on, started speaking in tongues and saved some kidnap victims. 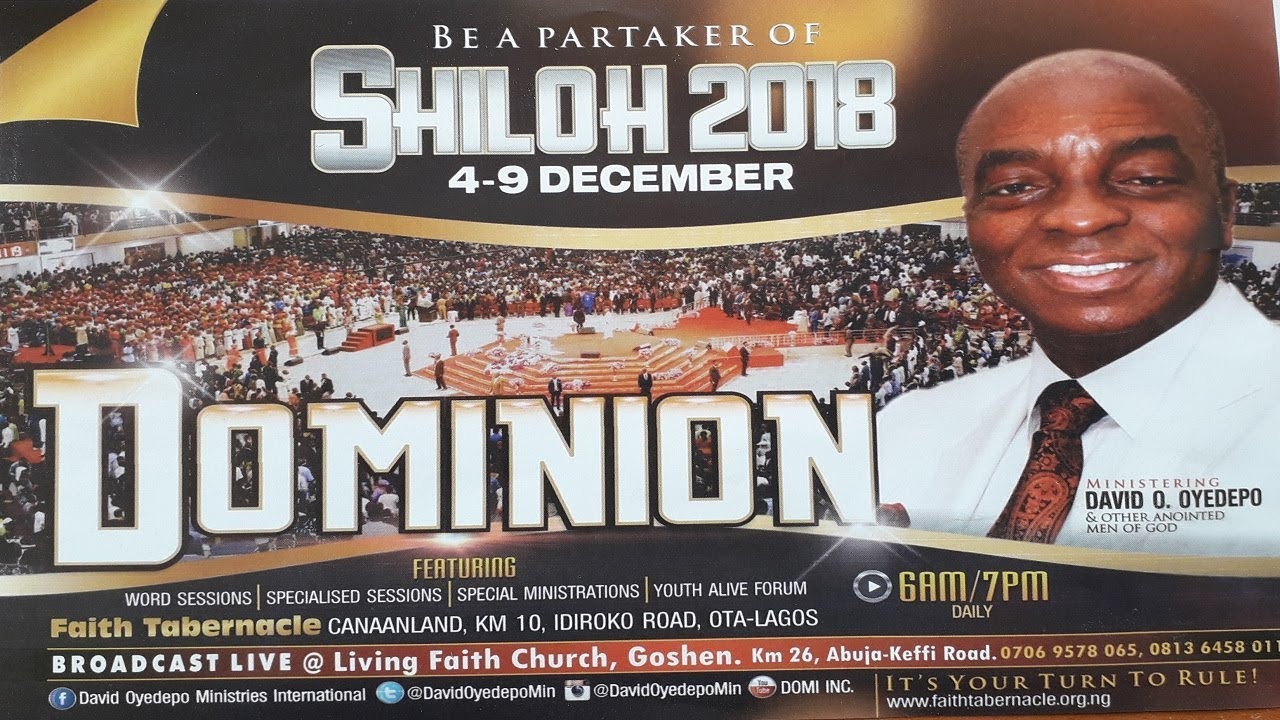 According to the cleric, the female kidnap victim was taken to a dungeon where other victims were kept by her abductors and in the midst of the pandemonium, a Shiloh flyer which had his photo began speaking in tongues after falling out of a bag the lady threw at the kidnappers who tried taking her baby. 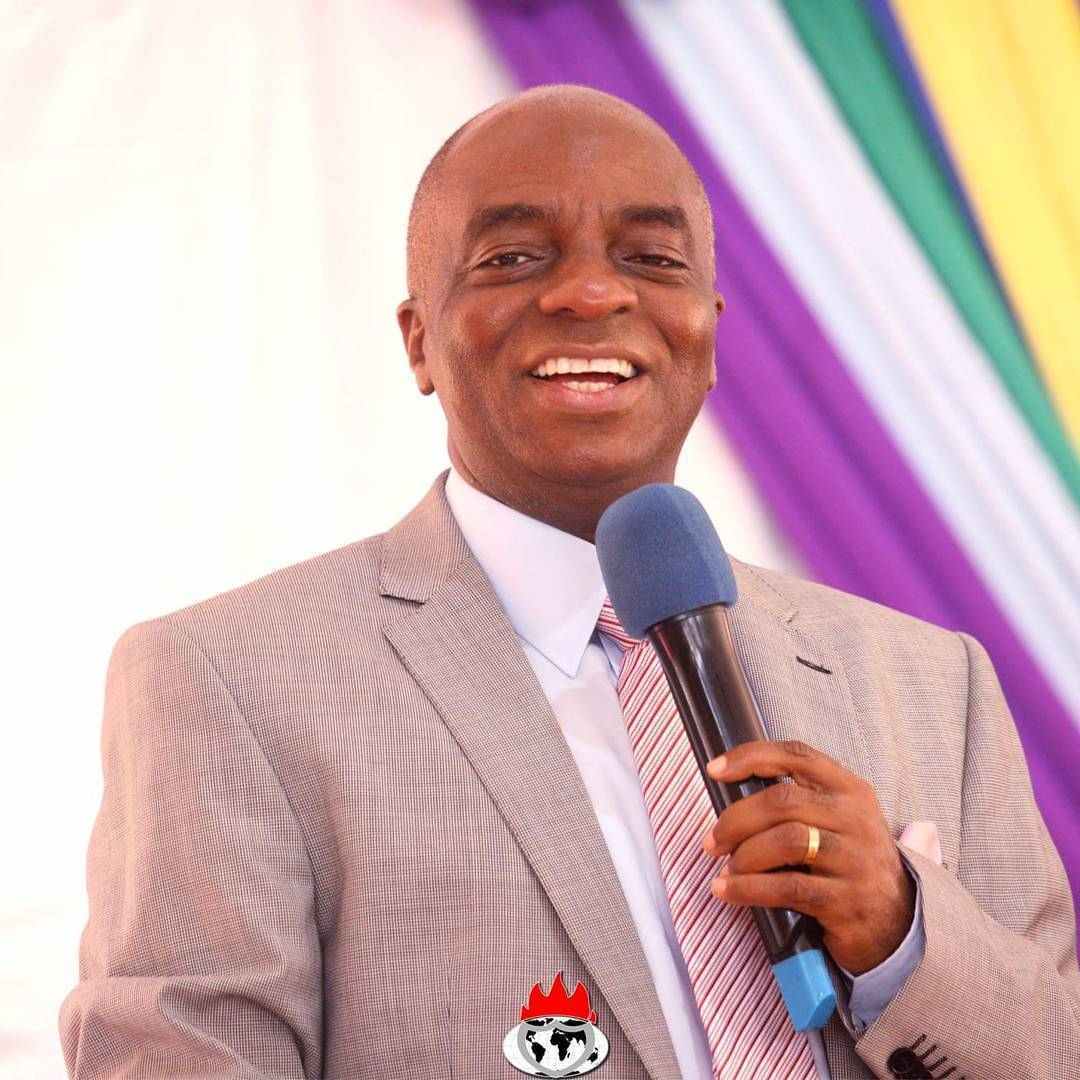 He added that kidnappers became unconscious, after which the lady took their knife; cut loose her rope and that of other kidnap victims.

Uti Nwachukwu and Beverly Osu who reacted to the testimony which has sparked off a controversy, dropped sarcastic comments.

Daddy Freeze in his usual way, gave his reaction and stated that some tongues spoken in modern churches are mostly fake let alone the ones spoken by pictures. He added that tongues without interpretation is false according to the scriptures.

“Imagine this buffoonery!
–
The picture of Oyedepo started speaking in tongues WTF!
–
The tongues in the today’s church are mostly fake, let alone the ones spoken by pictures.
–
Tongues without interpretation is false according to the scriptures.
–
Read the book of acts chapter 2, the tongues were not robobo shigibaraba they were proper languages understood by many.
–
Acts 2:4
New Living Translation
And everyone present was filled with the Holy Spirit and began speaking in other languages, as the Holy Spirit gave them this ability.
–
Acts 2:11
New Living Translation
(both Jews and converts to Judaism), Cretans, and Arabs. And we all hear these people speaking in our own languages about the wonderful things God has done!”
–
They were speaking other languages not babbling tomfoolery..
–
The book of Mark, confirms that tongues are other languages not nonsense.
–
Mark 16:17
New Living Translation
These miraculous signs will accompany those who believe: They will cast out demons in my name, and they will speak in new languages.
–
Have you ever wondered why no one in Nigeria interprets tongues despite it being one of the gifts of the spirit??
–
1 Corinthians 12:10
New International Version
to another miraculous powers, to another prophecy, to another distinguishing between spirits, to another speaking in different kinds of tongues, and to still another the interpretation of tongues.
–
Simple, because most Nigerian tongues cannot be translated because they are fake. Next time your pastor is speaking in tongues, type out the words he is saying in the google translator, you will see for yourself that nothing comes up!
–
1 Corinthians 14:27
New Living Translation
No more than two or three should speak in tongues. They must speak one at a time, and someone must interpret what they say.
–
Some sheeple will run here and say speaking in tongues is a mystery, well yes it is but it’s not the language that’s a mystery, it’s what’s being said.
If Einstein wrote the theory of relativity in English, unless you have a background in physics it would be a mystery to you”