Daffy Blanco, the singer who accused Nigerian singer, Peruzzi of sexually harassing her has shared more details of the incident. 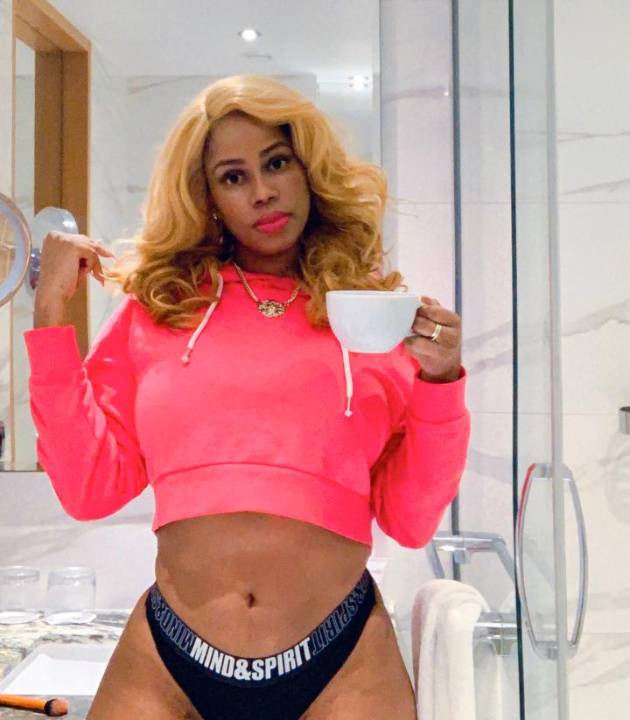 She said the incident occurred the night Timaya headlined the industry night over a year ago.

In an interview with Kiss FM OAPs Dami and Imma, the singer disclosed that she “clicked” with the DMW act the first day they met. 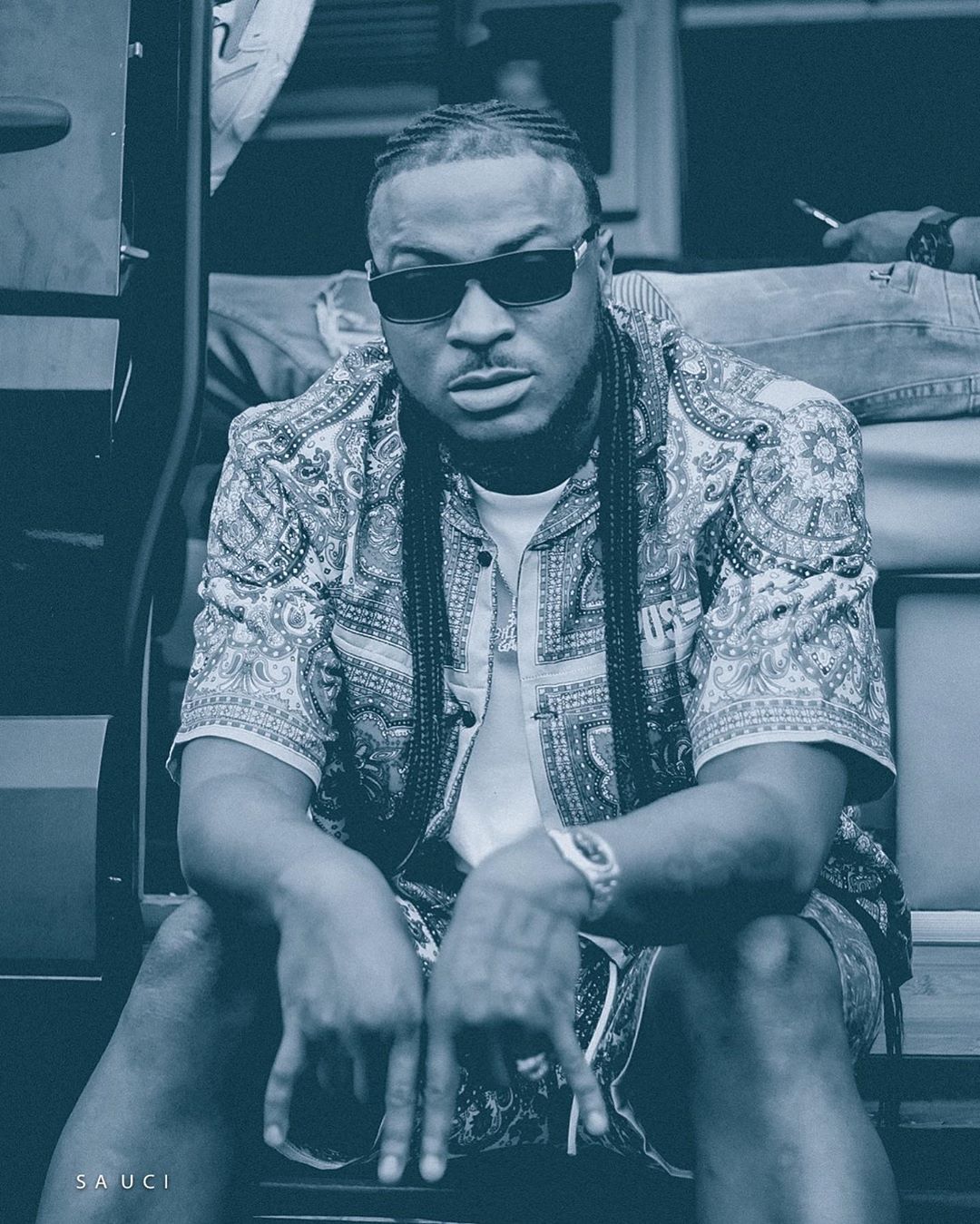 According to Daffy Blanco, Peruzzi came over to her hotel room on the night of the incident before taking her to a recording studio in Davido’ house, where he allegedly claimed he wanted her to listen to some of his songs. She alleged that everything went sour after Peruzzi played one or two of his tracks.

She further disclosed that they tried to sort things out after the incident which occurred over a year before her outburst, but it never worked. Daffy insisted that Peruzzi who charged her N1.5m to write a song for her, breached their agreement and she doesn’t see herself working with him anymore.

The singer also pointed out that Peruzzi has been silent over the incident because he knows the gravity of the allegation, unlike other “scandals” he thrashed out on social media.

Listen to interview below;