Last week, happily married mum of two and dance queen Kafayat Shafau, popularly known as Kaffy, announced on her social media page that she wanted to sell her Highlander SUV, which she sold hours later. 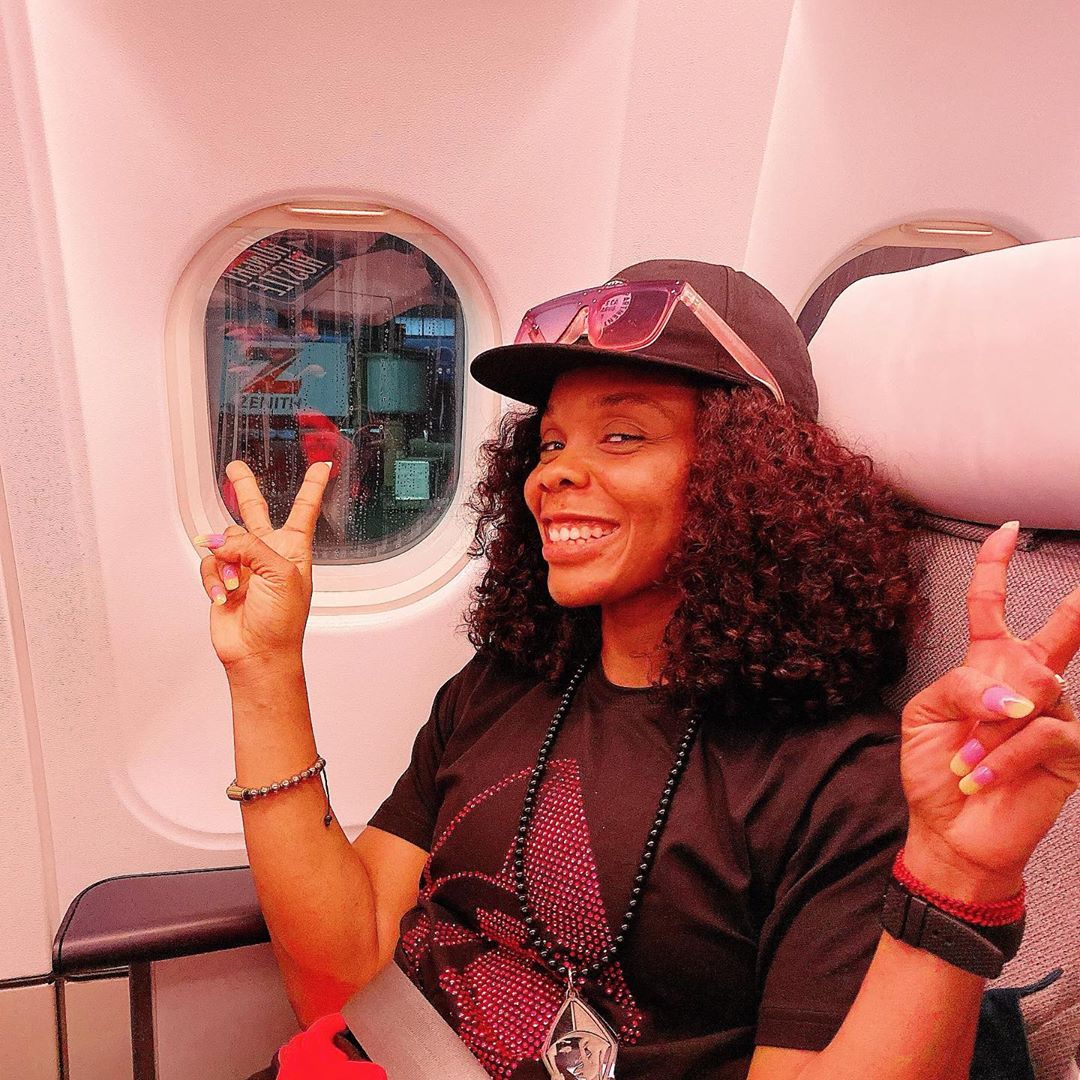 However, when she revealed that she had sold the vehicle, a fan had commented that she should then use the money to fund her forthcoming book launch. Some other followers also implied that Kaffy sold her vehicle because she was facing some financial difficulties. 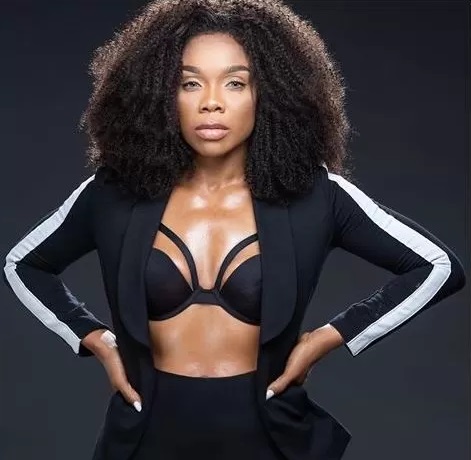 However, in a chat with Sunday Scoop, the ‘dance queen’ stated that she was unfazed by such comments. She said, “It is not about insults getting to me. If anybody insults me, I can insult the person too. I can decide when to reply. When you communicate with people in a derogatory manner, don’t expect that they would take it easy. I am not the one angry; I am just having fun.”

Read Also:  Google gives chance to view animals in 3D in your homes and Nigerian parents are loving it (Photos)