Singer, Davido performed to an audience of more than 50 persons in popular night club, Stone Cafe in Ibadan, despite warnings by federal and state governments to Nigerians to avoid social gatherings and observe social distancing. 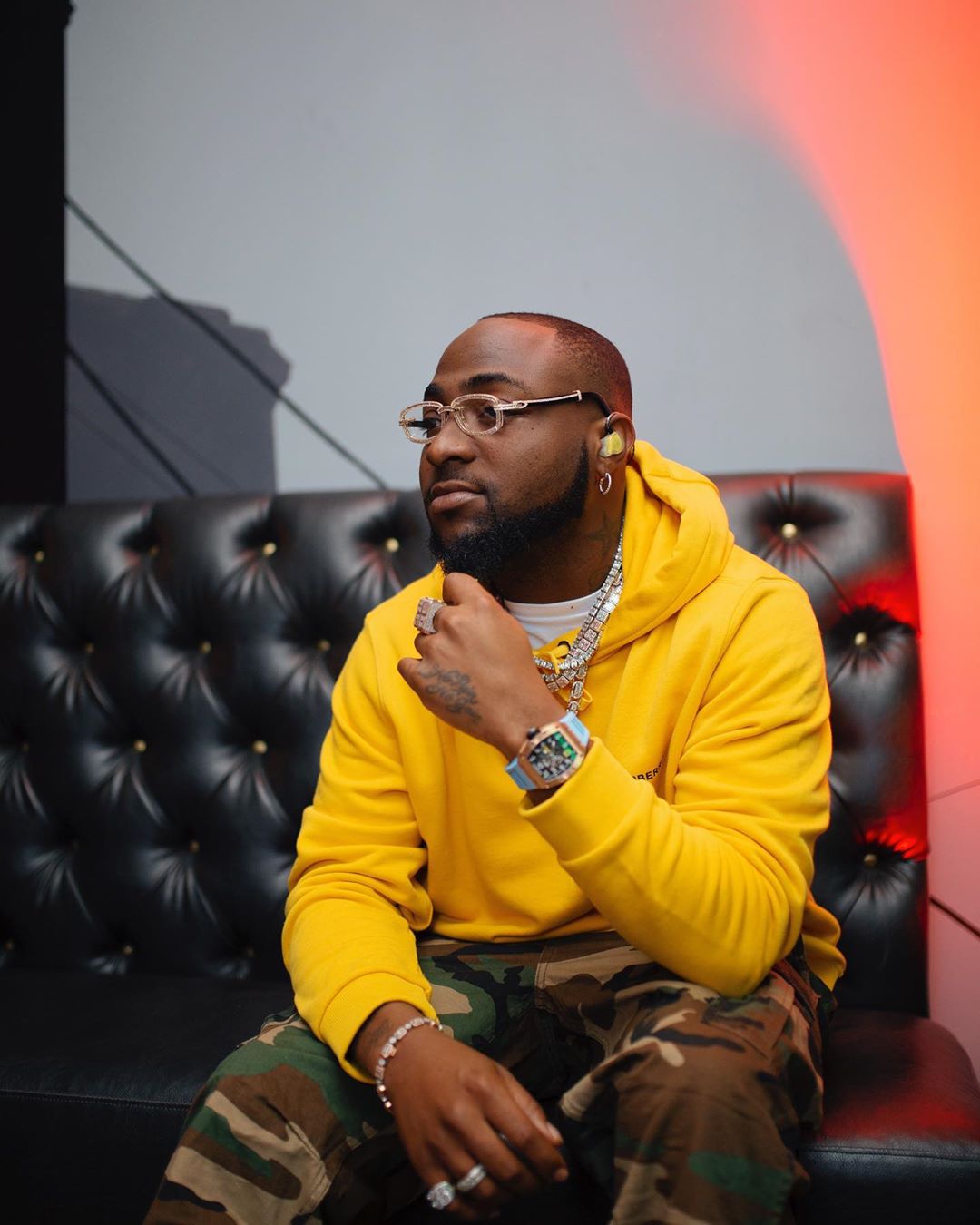 On Sunday, March 22, 2020, Governor Seyi Makinde confirmed the first case of coronavirus in Oyo state. The governor in a statement said the confirmation test for the suspected case at Bodija has come back positive.

However, in a video posted on the Instagram page of Stone Cafe Ibadan, it was confirmed that Davido held the show at the club on Saturday night.

The video showed Davido sitting in the club, while a large number of people trooped in to greet him. The video also showed him posing for photographs with Asiwaju Segun Olalere, the CEO of the club.

“It’s @davidoofficial x @bredhkn in the building. And they came through with the full squad. This isn’t a throwback . They are here live! 10:42pm”, The club wrote.

According to newsmen, Davido, who also appeared at a wedding in Ibadan, was later seen at Derok, another club in the city.

A check on Davido’s Instagram page showed that the artiste visited Governor Seyi Makinde on Saturday before the show.

In a picture he shared on his Instagram page, Davido said he’s been waiting to meet Makinde since he became the governor of Oyo state. 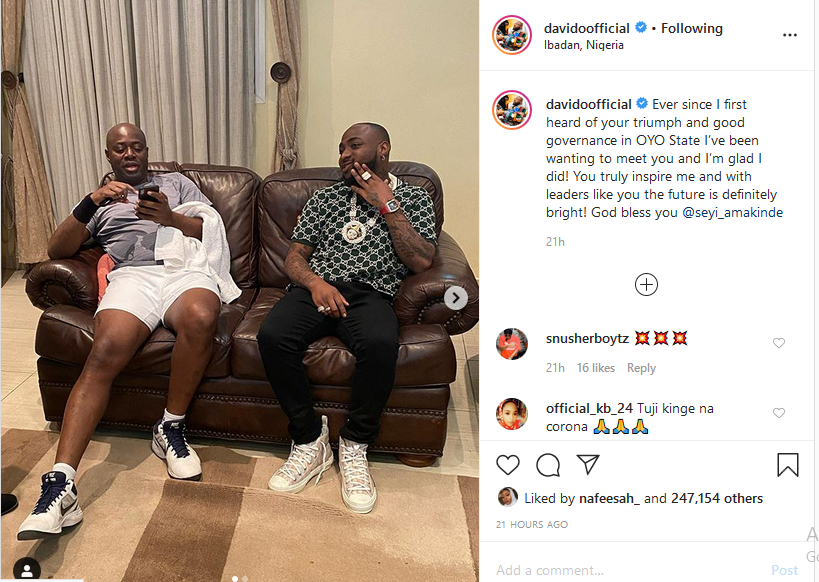