Davido has gone off on a follower who berated him for ‘arresting’ the two ladies who accused him of impregnating one of them.

The twitter follower who took to the mirco-blogging platform had written; “If your so called yeye mcm Davido could arrest this ladies, then he is foolish petty and all the bad things in this world, they were just joking nah, it was just a prank. Dude is so foolish, that’s why I can never stan him. I stan Wizkid for life for life”. 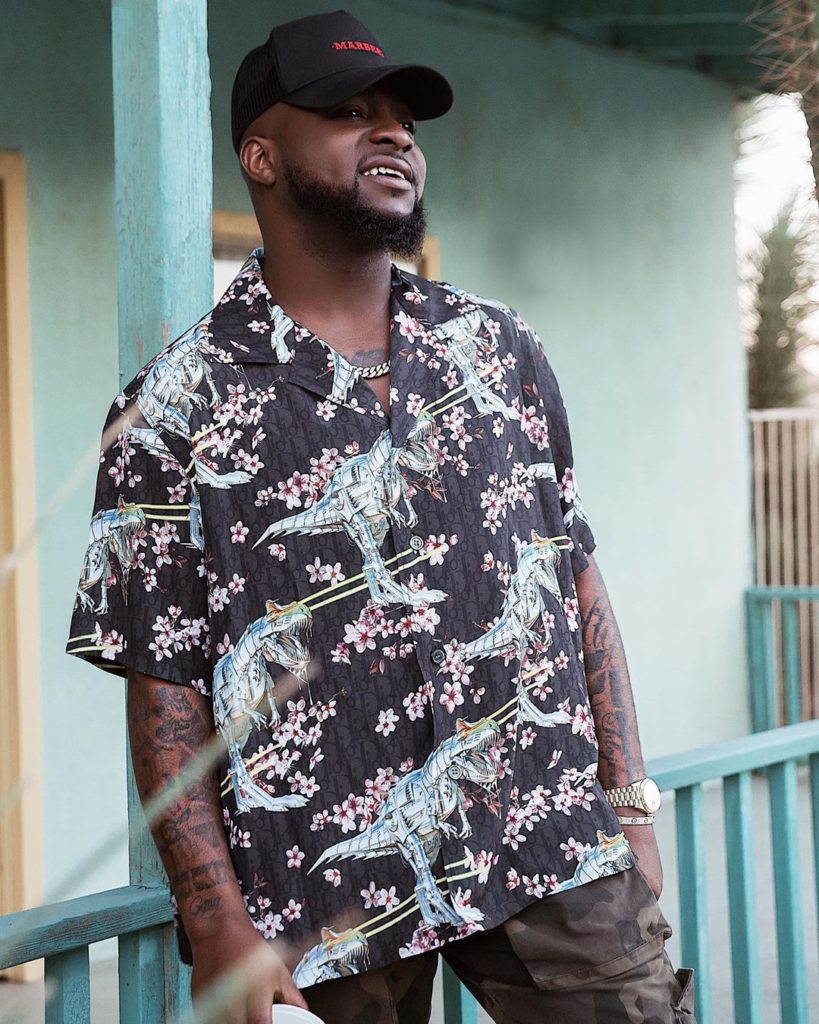 In response, Davido who was having none of it, simply prayed for the almighty to punish him. “God punish you”, wrote David. 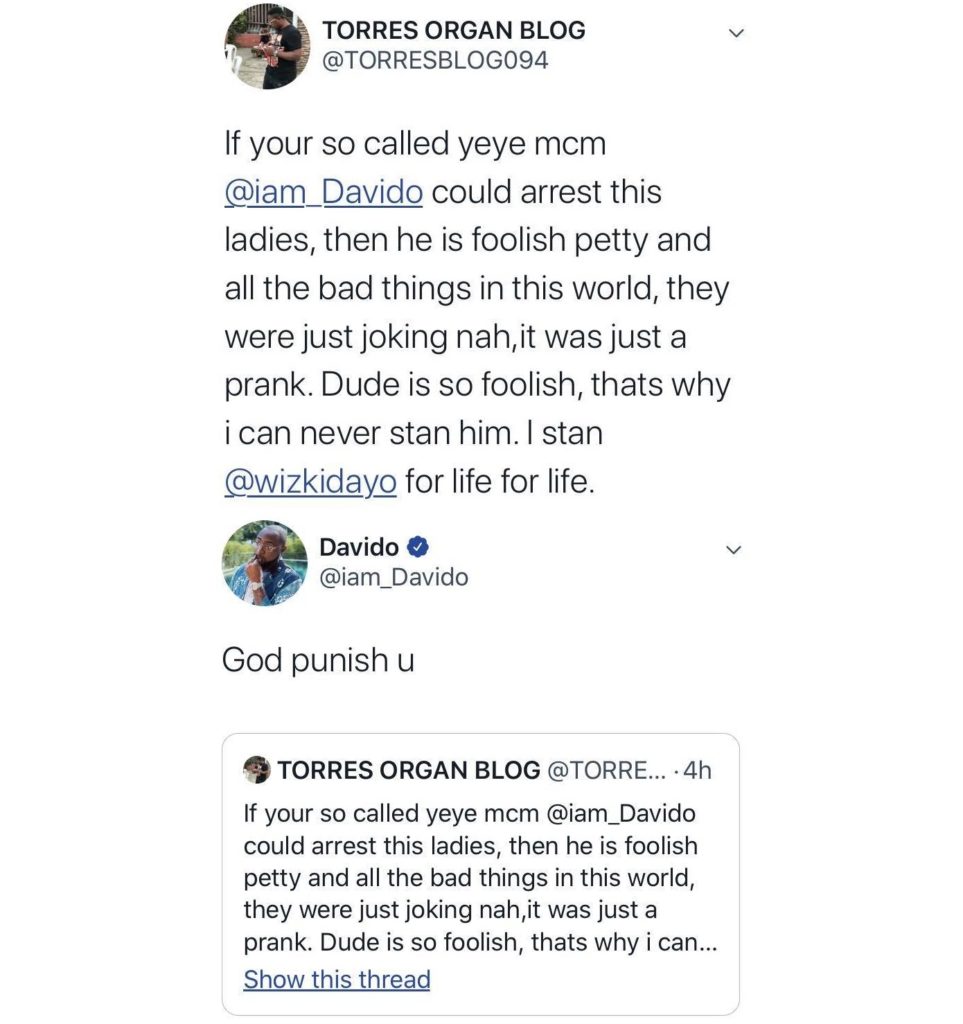 Meanwhile, Davido has, after using the police as a tool for intimidation, ordered the release of the two sisters who made a joke about him on social media.

Recall that the disturbing drama began after one of the sisters, Eileen, claimed in a video that the singer got her sister Susan pregnant. Davido responded by offering N1 million to anyone who would help trace the sisters. And seeing the drama they have stirred, Eileen and Susan shared a new video, dismissing their accusations as a joke.

But this didn’t deter the singer who had the sisters apprehended, handcuffed, and taken to an unknown residence where they got threatened by his team. 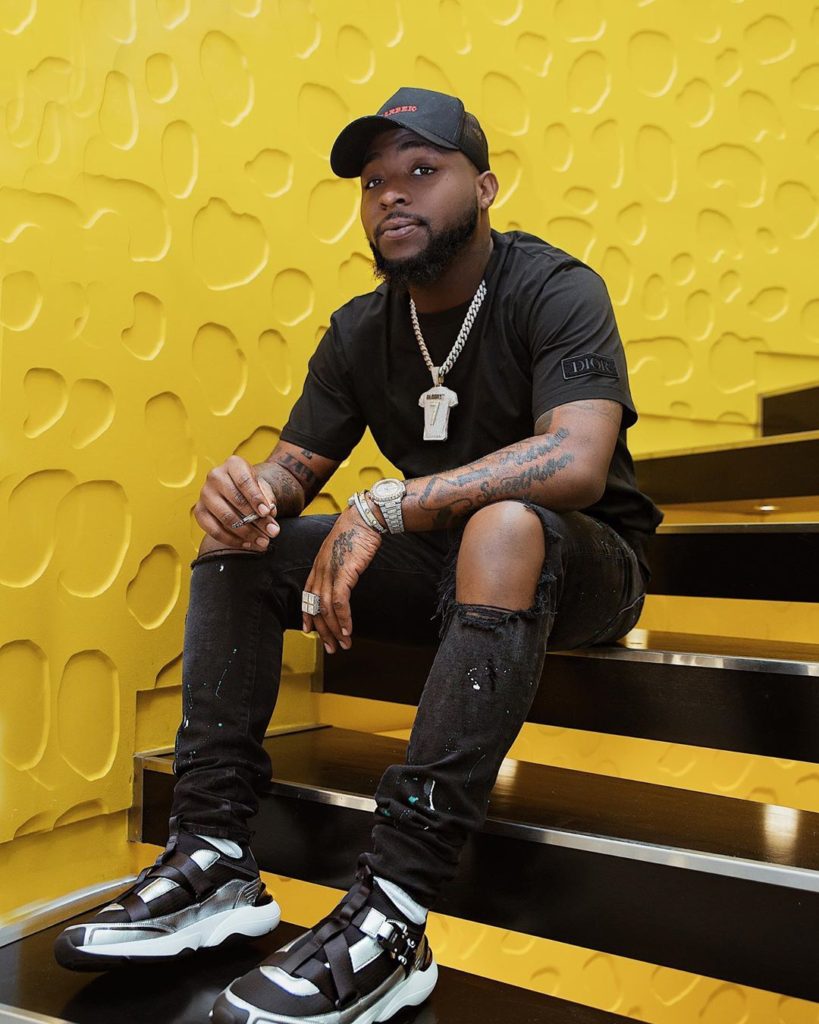 Now, Davido has taken to his Twitter to order their release, saying, “Fuck it….release the idiots,” he said. And when folks called him out for using the police to intimidate the sisters, he got into a messy brawl with them.

See his tweets below:

Fuck it … release the idiots 😇

Mumu who Dey find you https://t.co/bLrGOXpZaE