Newly engaged Nigerian singing sensation, Davido took to his page recently to share some adorable throwback childhood photos he took with his parents and his fans are here for it! 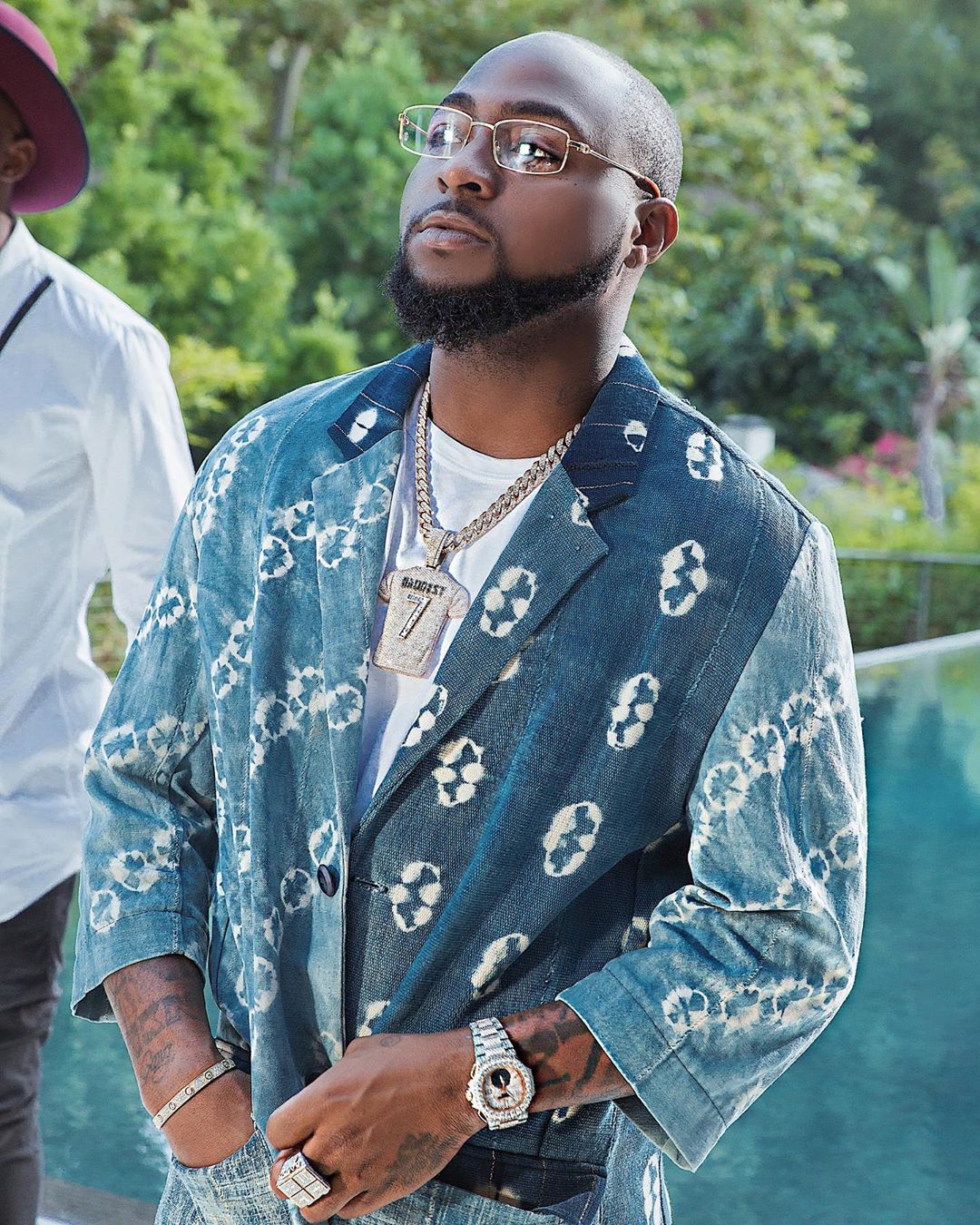 The 27-year-old Afropop singer who’s expecting a baby with his newly engaged lover, Chioma, pointed out the striking resemblance he had as a child with his two daughters, Imade and Hailey.

He shared the photos of himself with his late mother alongside the one with his billionaire father, Chief Adedeji Adeleke… checkout the photos below, 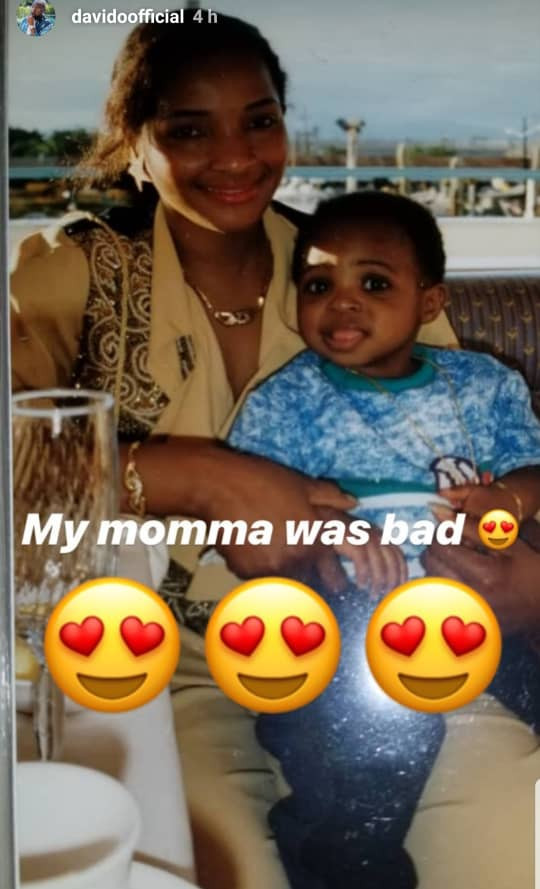 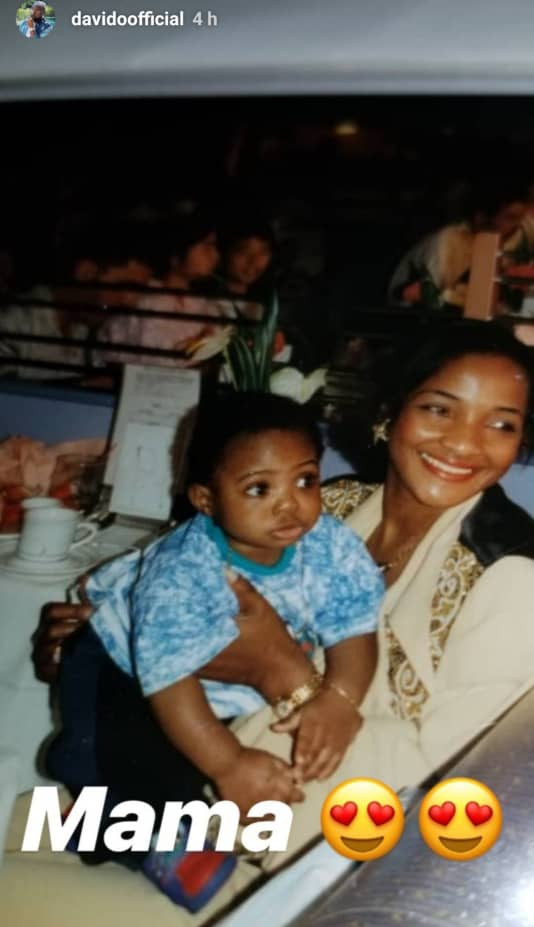 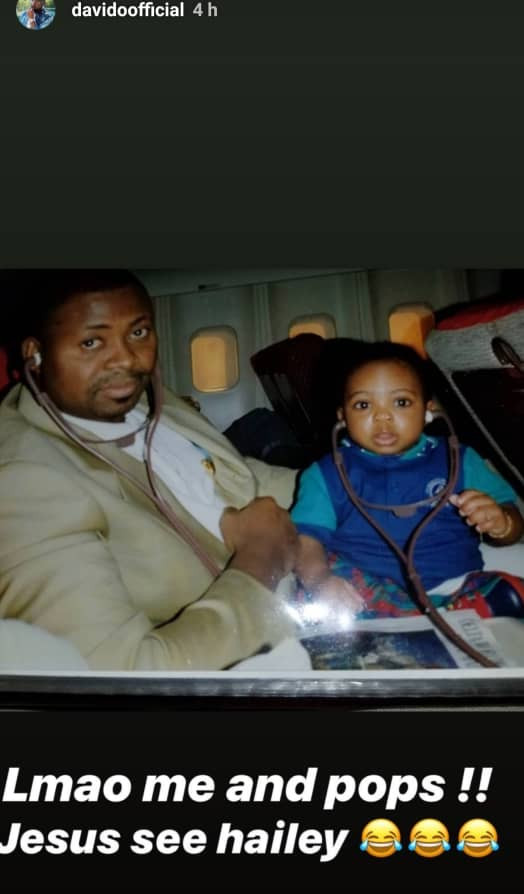 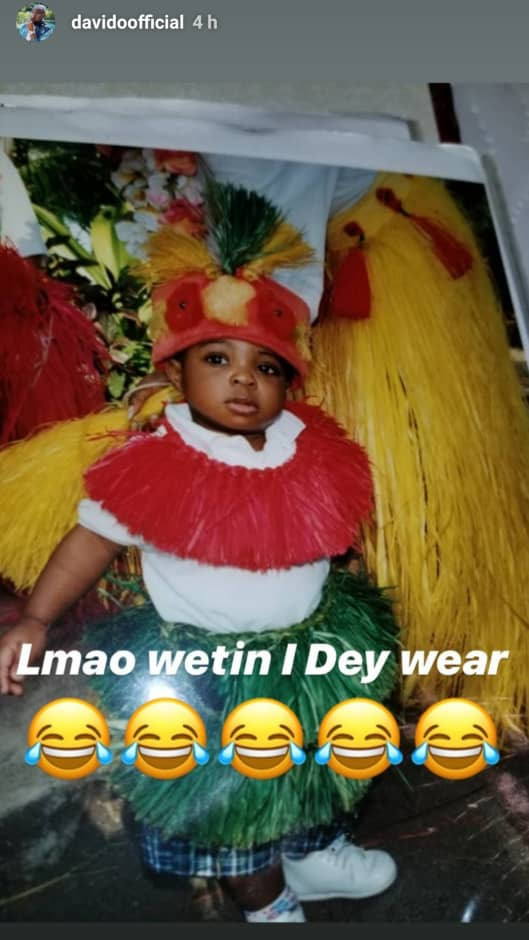 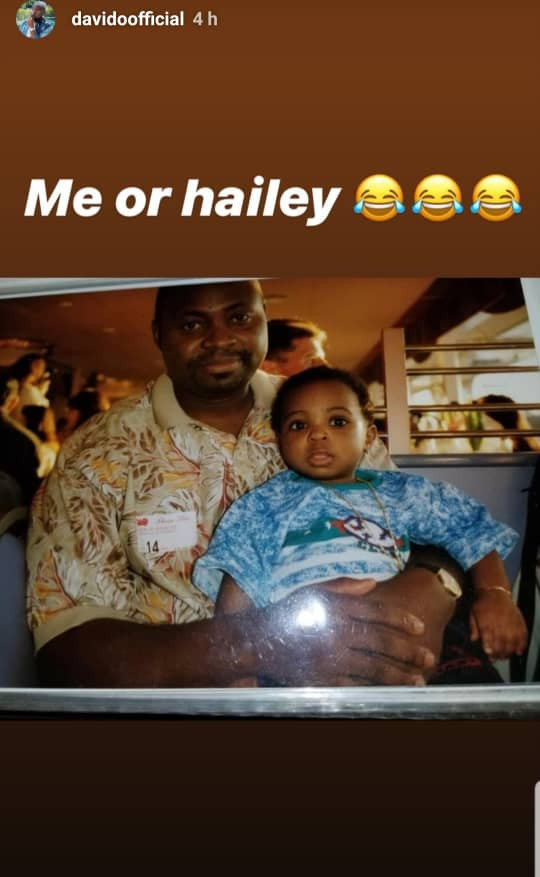 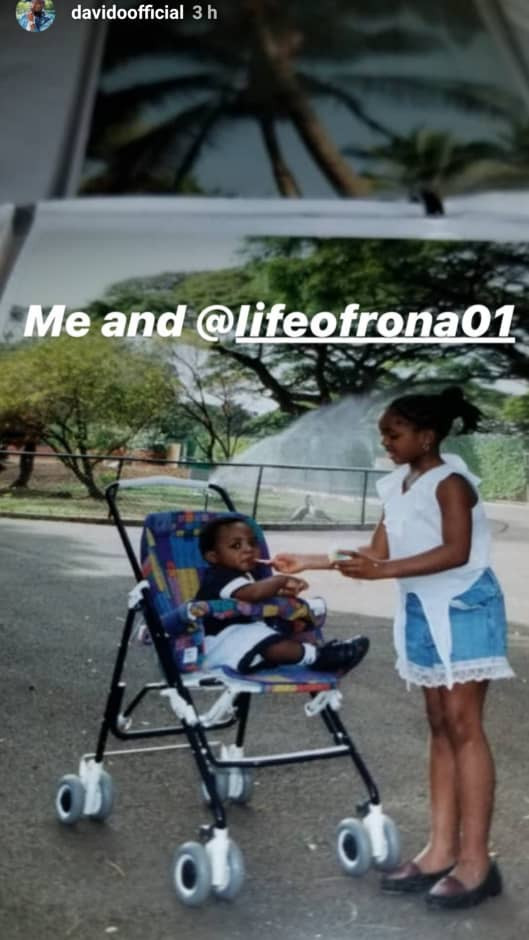 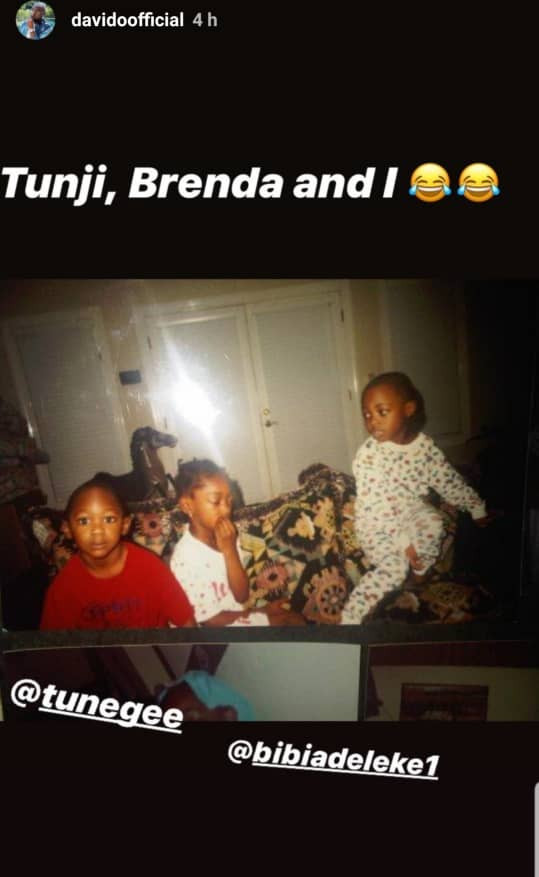 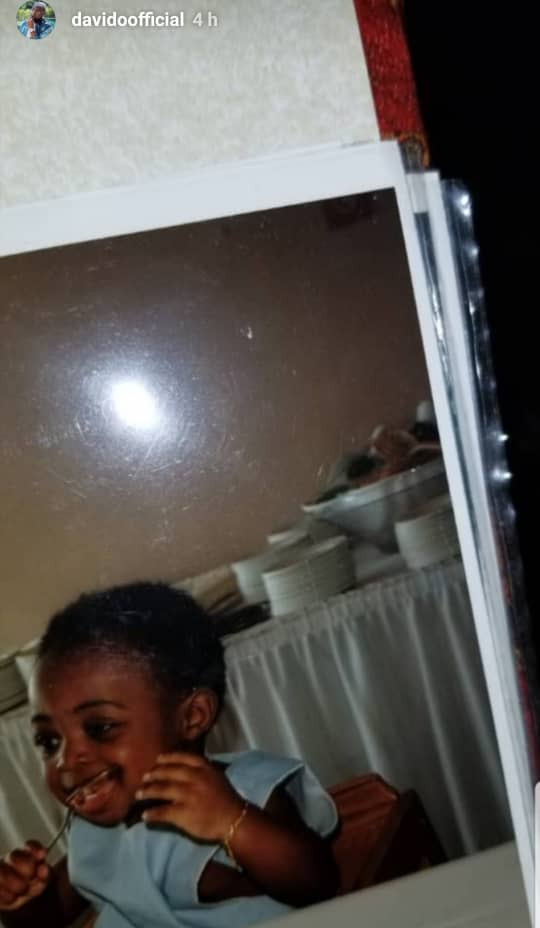 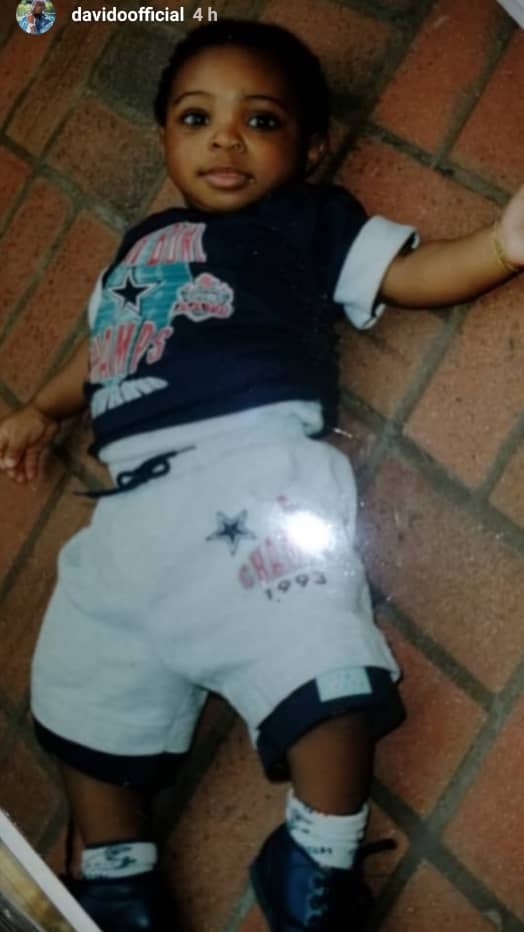 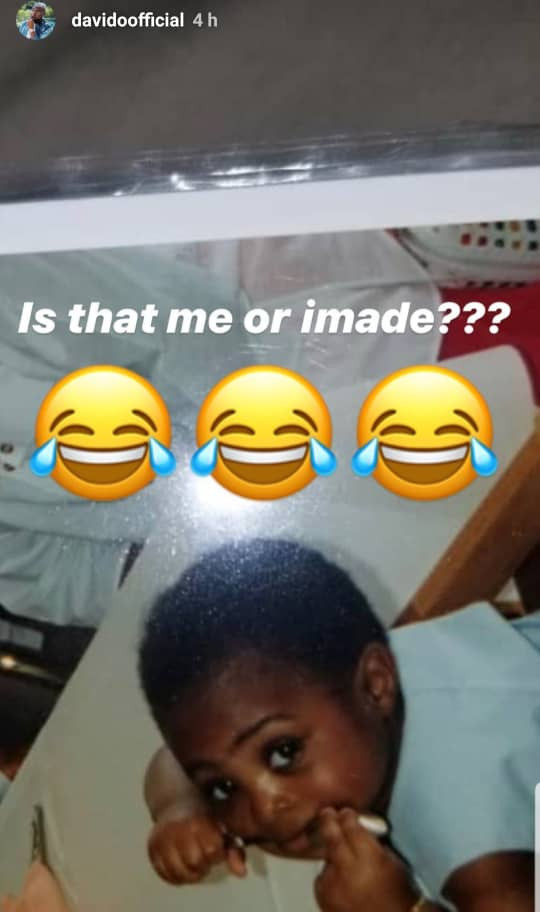 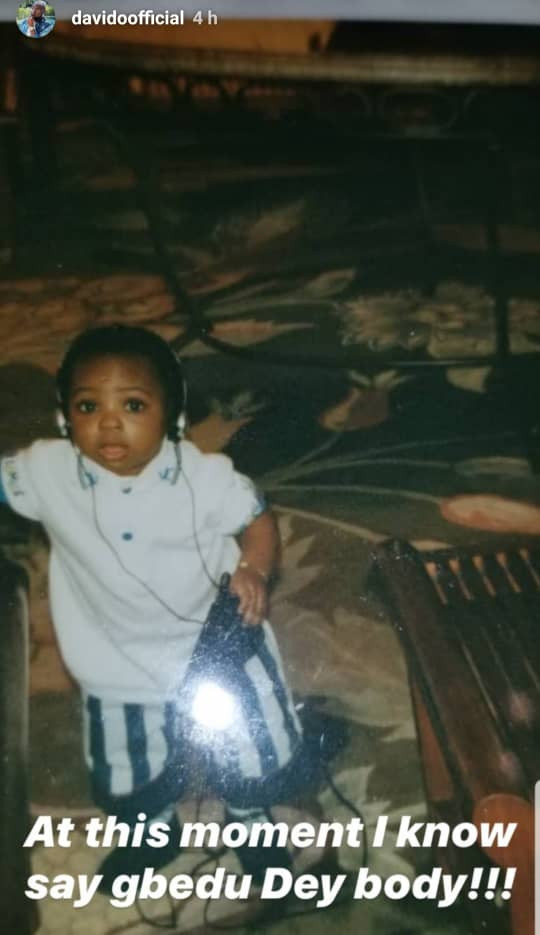 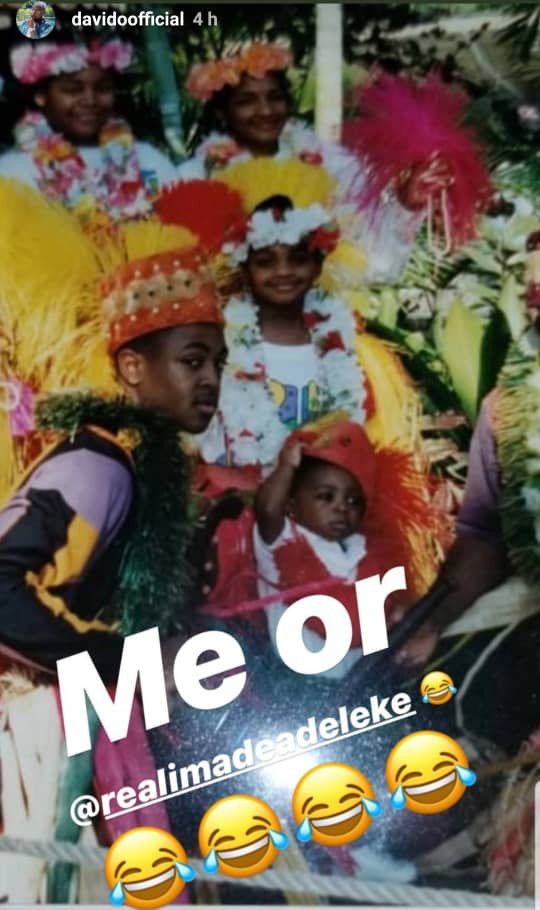 The singer and his lovely daughter, Hailey, went swimming earlier this week as the singer took time out of his busy schedule to spend time with his daughter.

As is his usual wont, he took to his social media page to share adorable videos and photos of him teaching Hailey, how to swim. 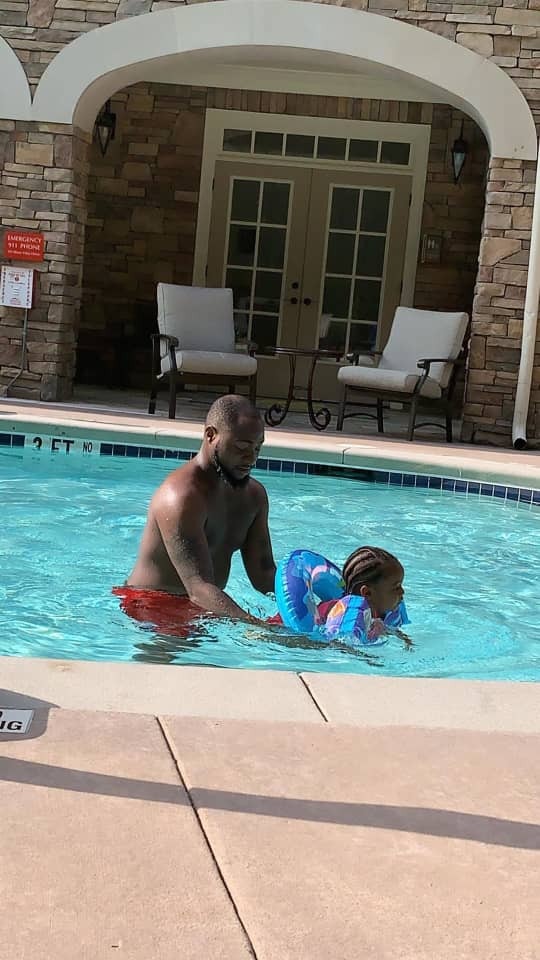 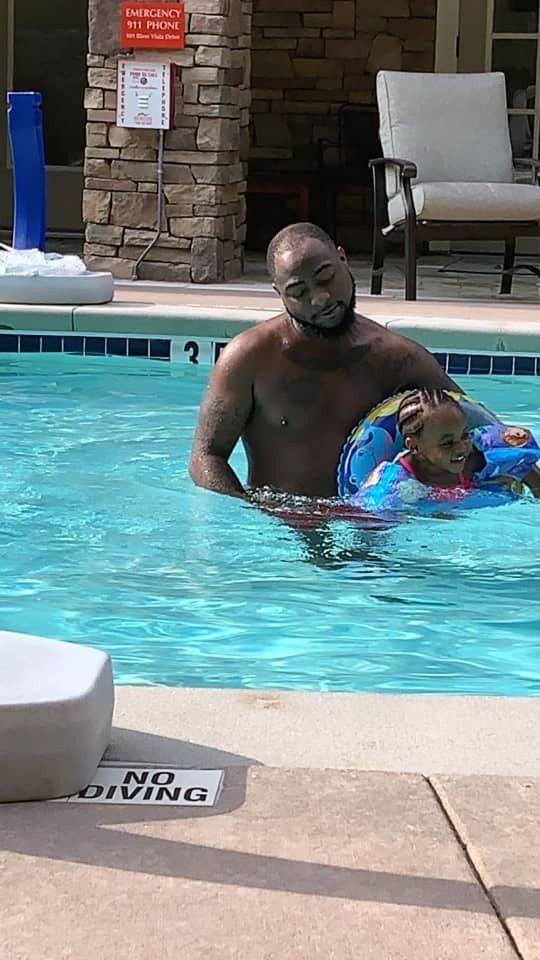 The music star hinted via his Twitter page on Tuesday, September 17, 2019 that RnB singer Chris Brown wants to be on his train and he finds it hilarious.