Nigerian singer, Davido, and his wife, Chioma are here to tell us that Love is a beautiful thing!!

The new parents spent time with their friends last night and couldn’t get their hands off each other.

See the photo Davido shared below ; 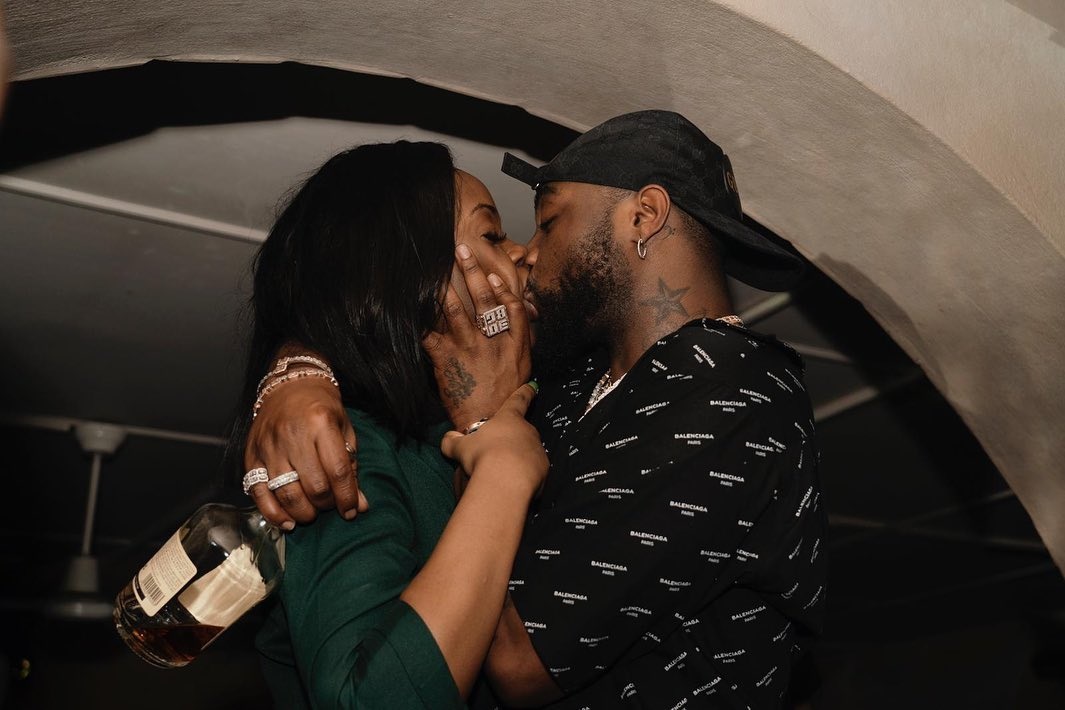 Recall the singer came under fire yesterday for his actions which was deemed disrespectful to Chioma.

Davido had earlier shared a video where he appeared to be fondling Chioma’s breasts despite pleas from the nursing mother that he should stop as it was painful. (Read Here)

Howver, it seems the criticism he got didn’t have any effect on himself and Chioma as the latter also flipped the middle finger (presumably at haters) in another photo that was shared. 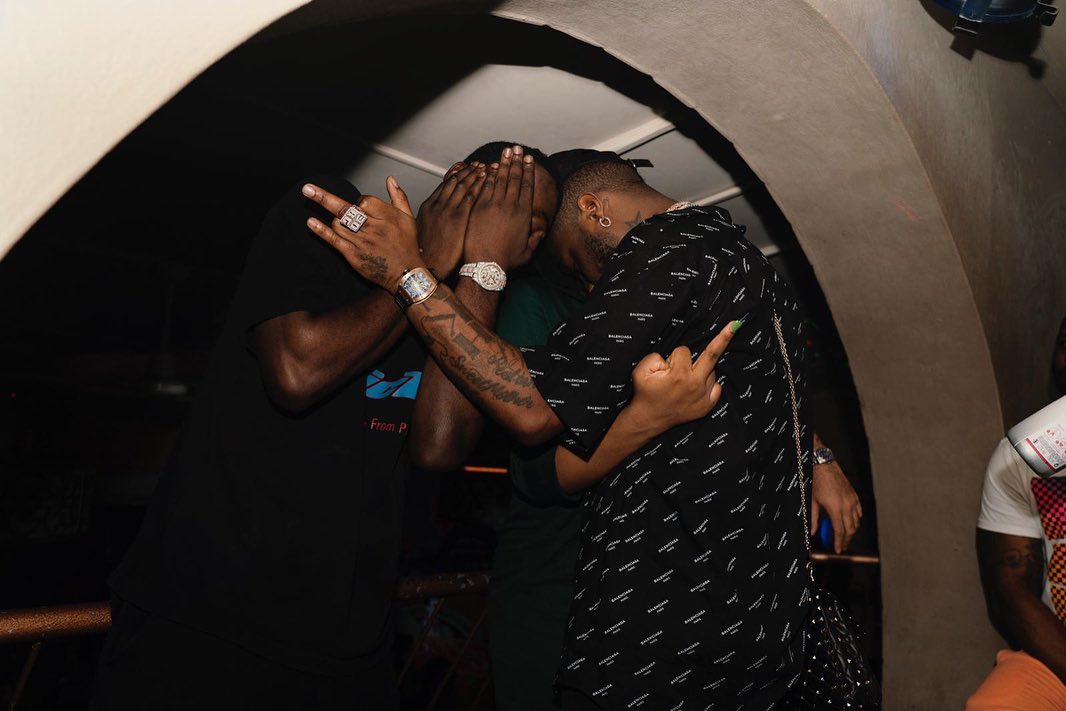