Davido’s babymama, Sophia Momodu and their daughter, Imade Adeleke have showed social media users what a mother-daughter bond looks like and it is so adorable. 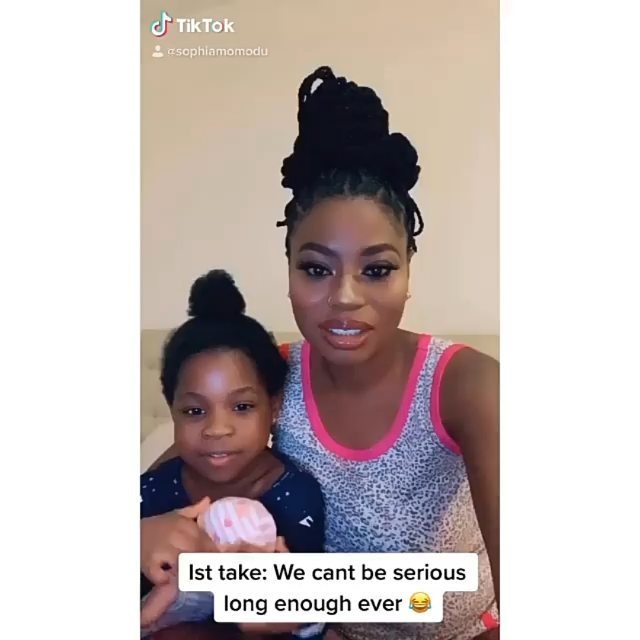 The mother and child decided to partake in the trending TikTok challenge titled ‘put a finger down’ which required them to hold up five or ten fingers and then put one down whenever they are guilty of a statement.

The beautiful mother and daughter, who couldn’t stop laughing, were unable to finish their little game although it was very entertaining. 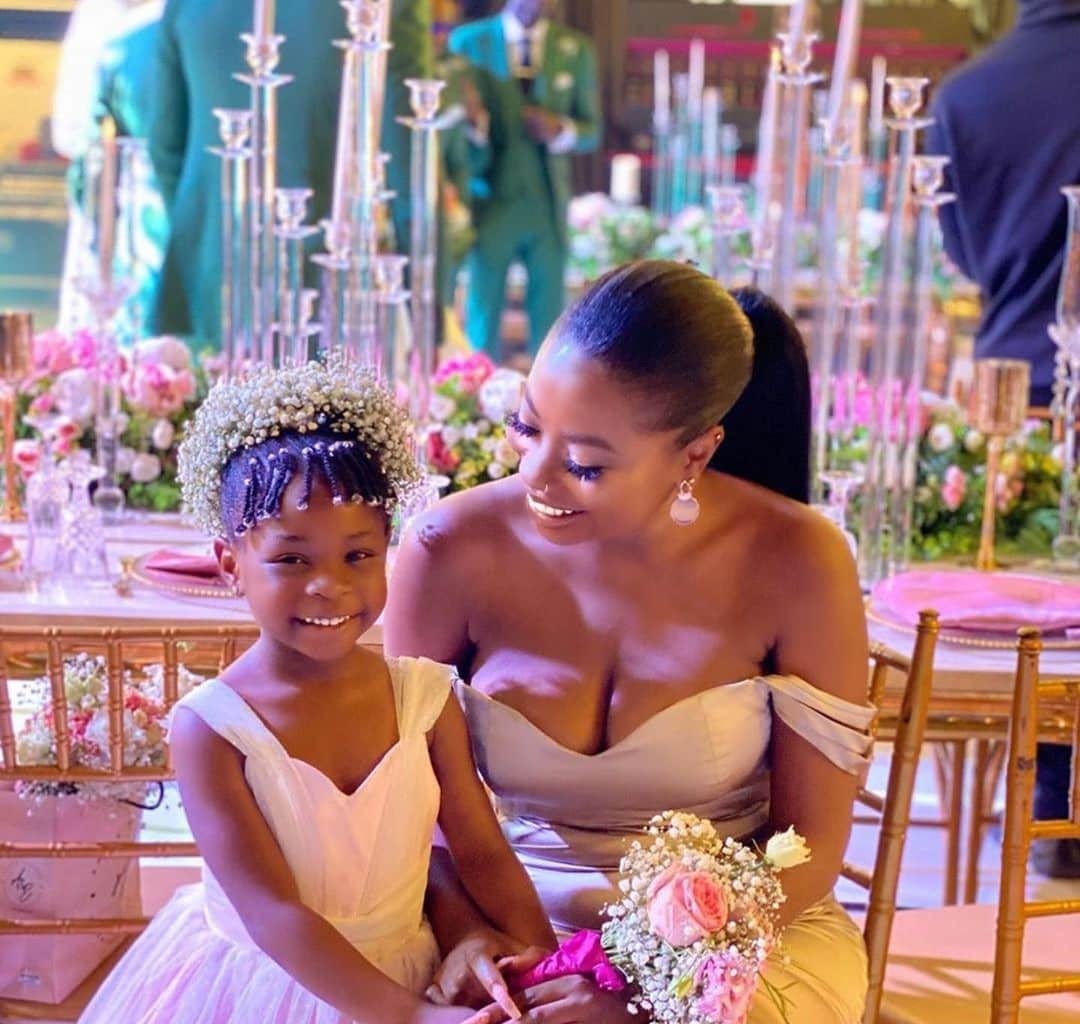 The short video, which was initially shared on Imade’s page, has triggered so many positive comments from fans who enjoyed the video.