Curvaceous Nollywood actress, Nkechi Blessing seems to be in the spirit of Ramadan as she’s been spotted rocking a Hijab in a recent Instagram post of hers. 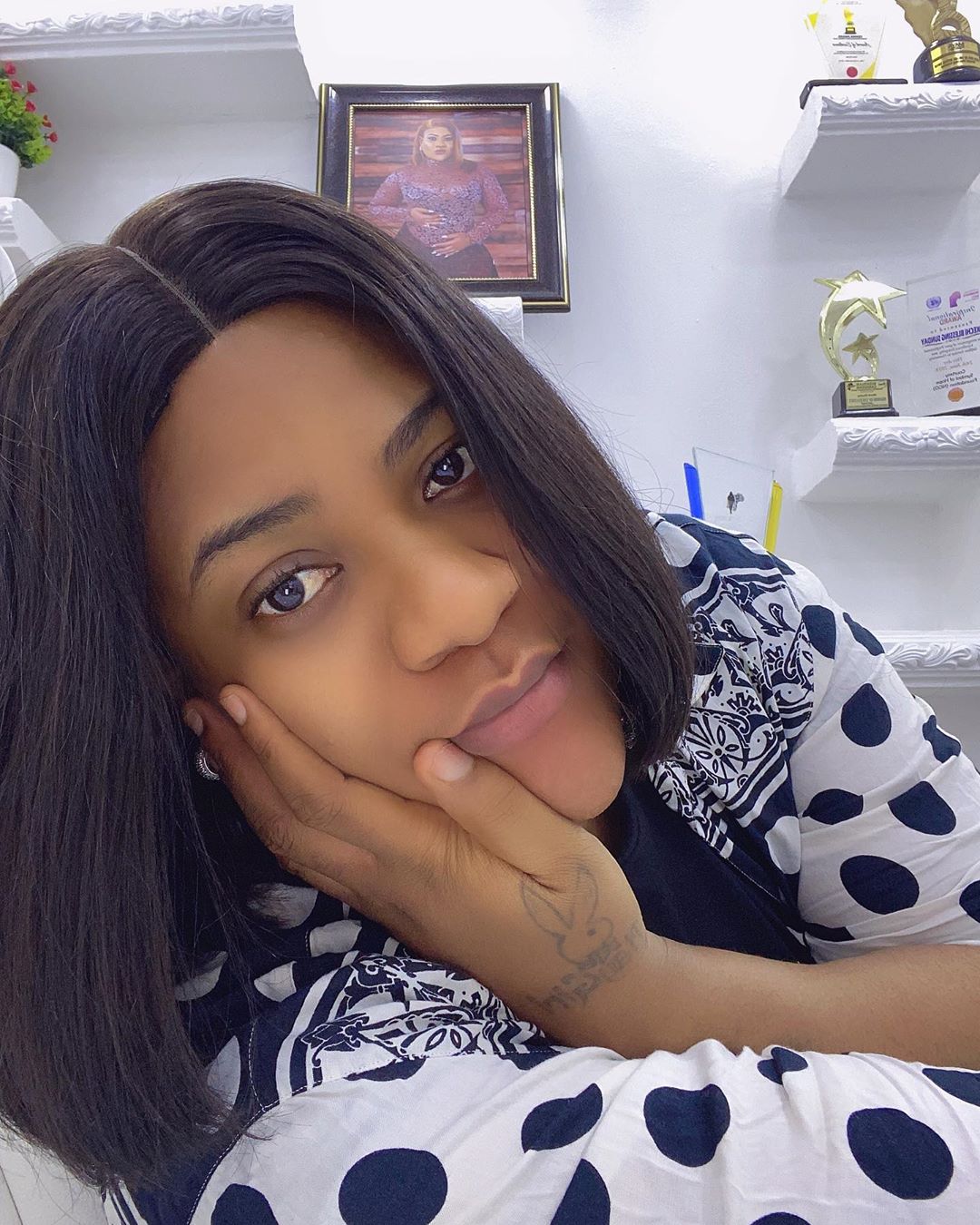 The actress dons a decent look like a Muslim faithful which is rather opposed to her usual thirst trap photos she tends to serve her followers on IG on a daily basis.

Nkechi rocked the Hijab not more than a week after she was spotted online twerking vigorously and using same energy to come for anyone who criticized her for what they deemed as indecency. 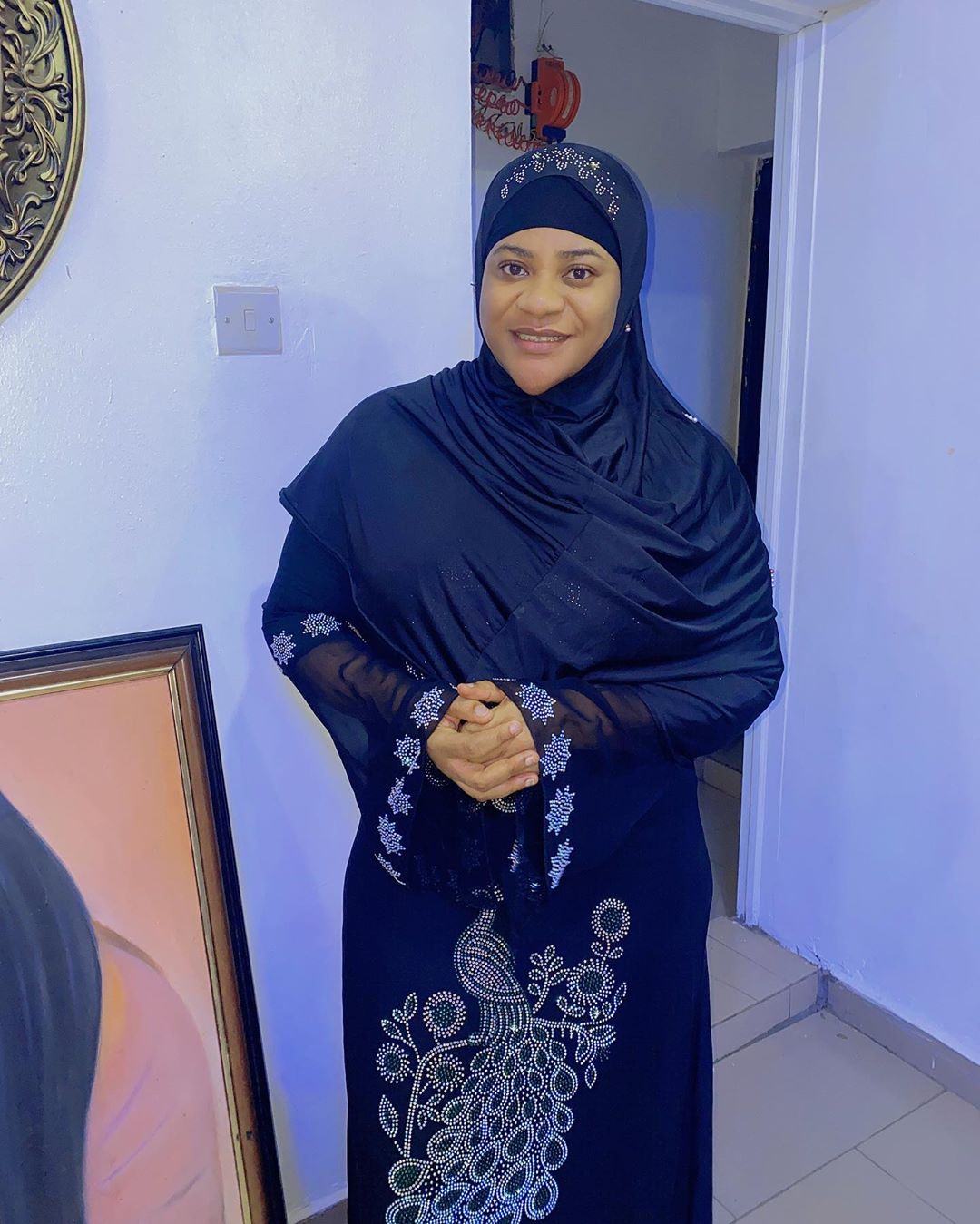 Sharing the photo on her page, she calls herself “the Lord’s favouite as she wrote,

“I can be anything I choose to be👅 it depends on the side of me that you subscribe to✌️ but Above all I am EYINJU ELEDUA🙏🏻 The lord’s favorite”.

Nkechi Blessing who has appeared in a handful of Nollywood movies, shared a twerking video of herself few days ago where she also advised critics to restrain from her page or risk being hell bound.

“Oh you coming to my page to type trash cus of Twerk video? I am pissing you off abi? I will piss you off even more,since you have refused to mind the business that puts food on your table…if na cardi b Now Una go dey shout wow wow wow like Siren, Next twerk video might just send u straight to hell ..Do you and allow me do ME if you are not entertained use your block button, Dem no tie you rope come my page!!!”