IBF, WBA, IBO and WBO boxing champion of the world, Anthony Joshua has stated that he will like to fight Deontay Wilder and Tyson Fury and he has the necessary style and technique to beat them both. 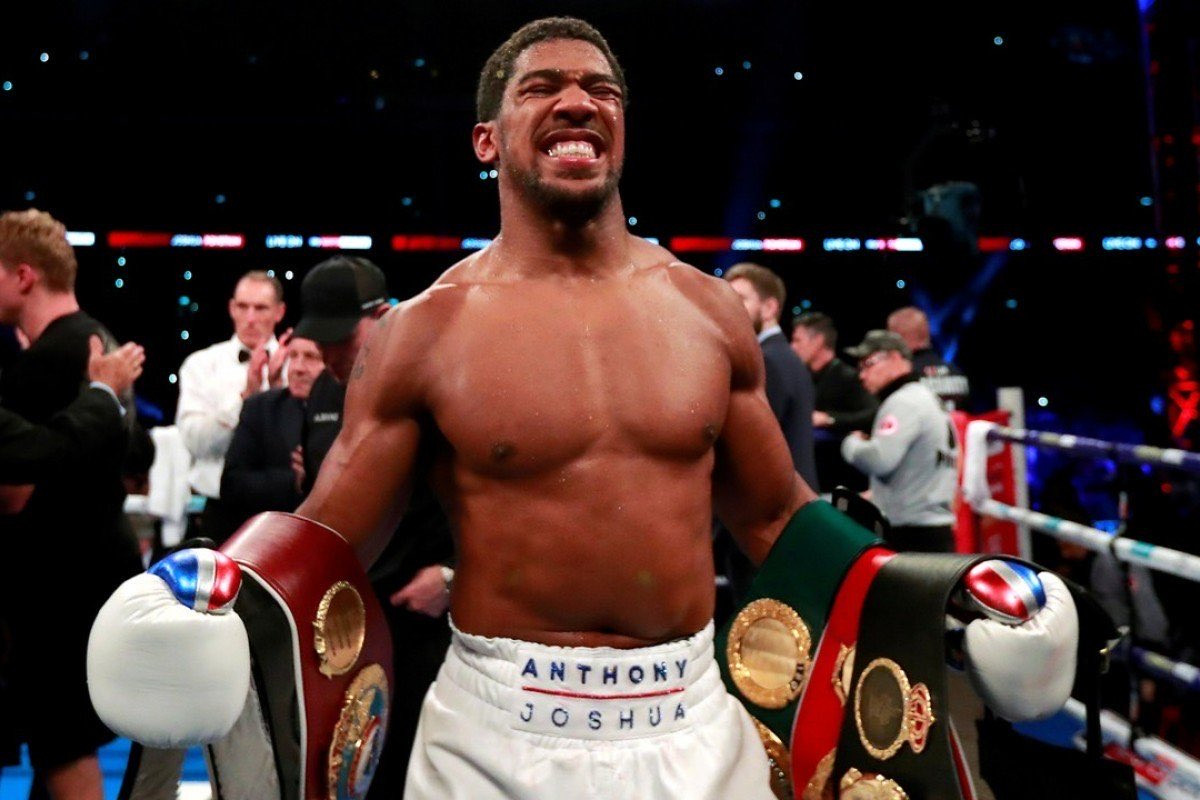 Tyson Fury and Wilder are the only undefeated heavyweight boxers in the division, and fans are hoping for a mega fight that will involve Joshua and either Fury or Wilder after Joshua defeated Andy Ruiz unanimously in Saudi Arabia on Saturday night to take back his heavyweight belts. 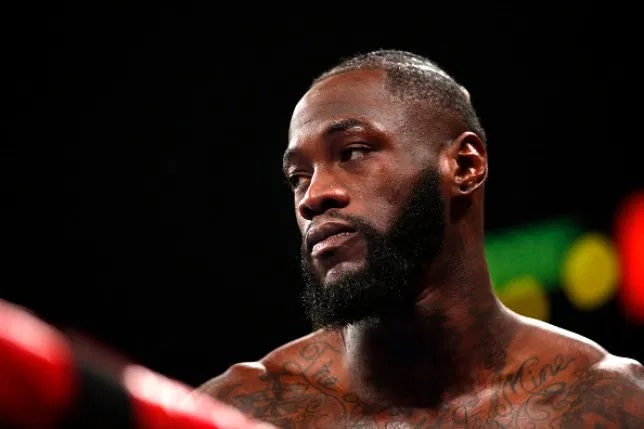 Fury and Wilder have both criticized Joshua with both fighters accusing Joshua of avoiding them for the last two years but Joshua has now come out to say he will beat both fighters if and when they ever fight. 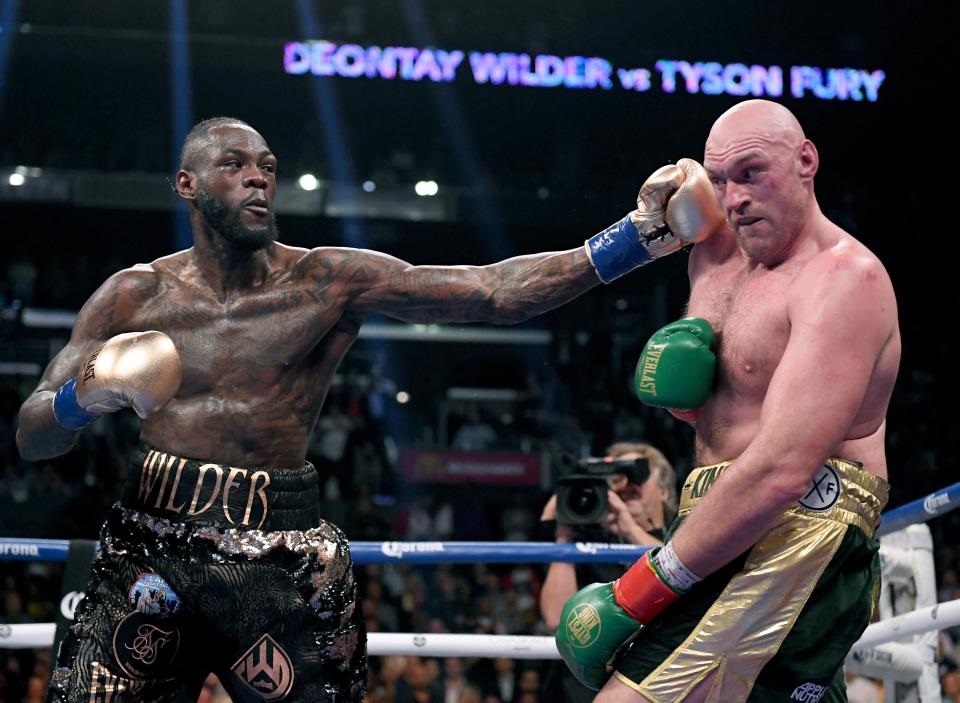 Speaking to Good Morning Britain programme live from Saudi Arabia on Monday morning, Joshua was asked whether he was going to fight them next and said: “I would love to make that my next fight.

Read Also:  ‘Actor Matt Alkali died because he was exposed to someone with Covid19 at AMVCA’ – Kemi Olunloyo

“I’m taking it one step at a time. Whenever they are ready they know where to find us. I’m not a running champion, I’m someone who will fight the best in the world.

“Deontay Wilder and Tyson Fury are those guys. I’d love the opportunity to beat Wilder or Fury.
“You can see I’d beat them.

“I’ve displayed different styles of fighting. Sometimes inside fighting, sometimes knockout fighting and sometimes a boxing man’s fight.
“So I feel like I have their number because I can display a variety of skills when it comes to boxing.”