The Minister of Health, Osagie Emmanuel Ehanire has disclosed that the Director General of the Nigeria Centre for Disease Control (NCDC), Chikwe Ihekweazu has been quarantined for two weeks.

The minister revealed this on Tuesday when he paid a scheduled visit to the Senate Presdent, Ahmad Lawan, in #Abuja to brief him on the government efforts to stem the coronavirus outbreak.

The minister said the NCDC DG had just returned from China on official visit, and was to be isolated for 14 days in compliance to government regulations on all persons returning to Nigeria from burdened countries, till his status is properly ascertained. 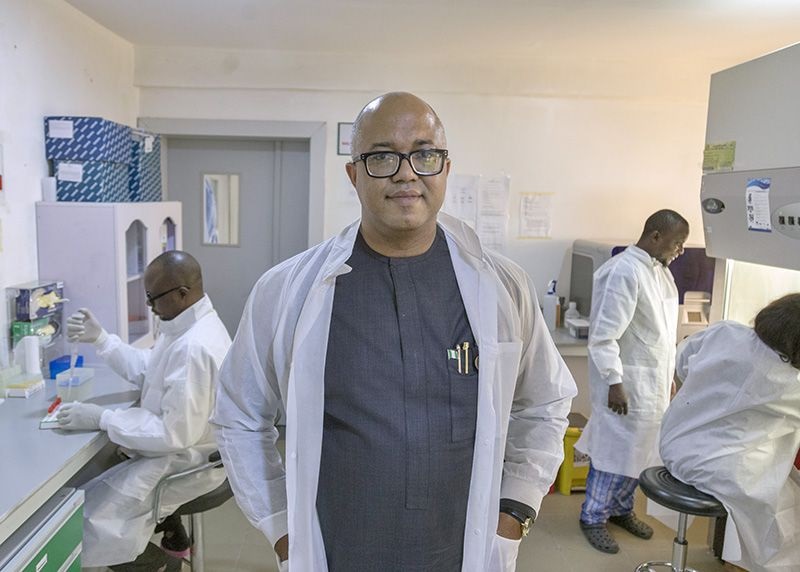 “We were honored that one of the scientists that WHO had chosen to go to China to study the disease was the DG of NCDC. They went there for nine days, during which they carry out investigations.

But we have already established rules here that anybody who has been to China will go to self quarantine. Chikwe has gone (to China) and come back and has done the test.

It’s negative, but we have insisted that he must undergo the 14 days of quarantine which is why he was not here today.

He is not allowed to come out until after 14 days, because if you make rules, you must also obey them, which is to set example for Nigerians that the head of NCDC is self quarantine as we speak. He’s very well but he has to follow the rules,” Ehanire said.