Tanzanian recording artiste, Diamond Platnumz‘s sister, Esma has admitted that herself and her mother, Bi Sandra throw out her brother’s lovers who do not tend to abide by their rules.

Esma who has before now, been blamed alongside her mother for the Tanzanian singer’s failed relationships, said she does not allow her younger brother’s girlfriends get too clingy. 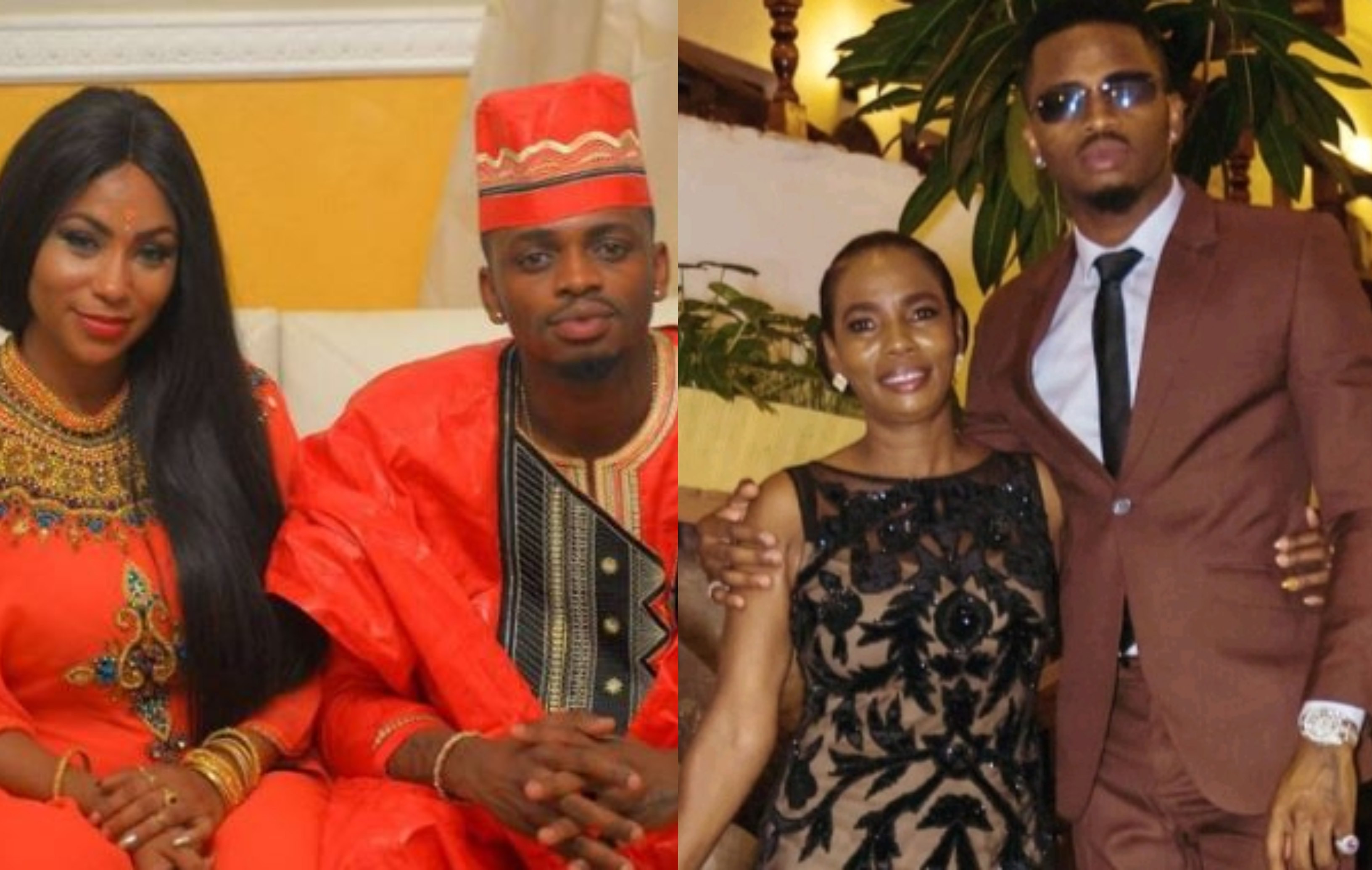 In an interview with Global Publishers, she said the idea of a woman trying to be the center of Diamond’s attention is a sign of an ‘unacceptable westernization‘.

“You know in our home this idea of a woman yearning to close herself off with her man and embrace him in private is not allowed,” Esma said.

The single mother of two stated that a woman keeping her brother to herself is against the rules of the Platnumz family and when such women go against the rules, she and her mother plot on how to remove them.