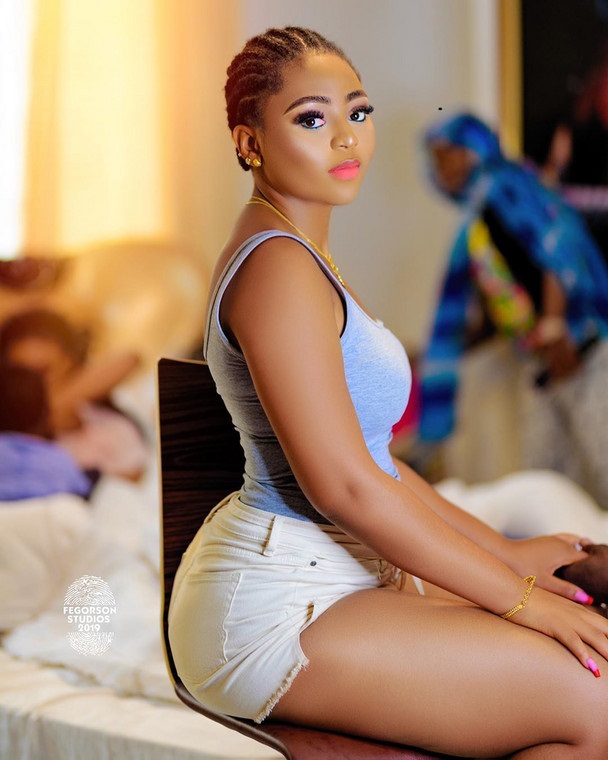 Recall few weeks ago, a video made the rounds on social media showing Regina Daniels on set with a uniformed police officer holding a fan to cool off actress (right there on set). 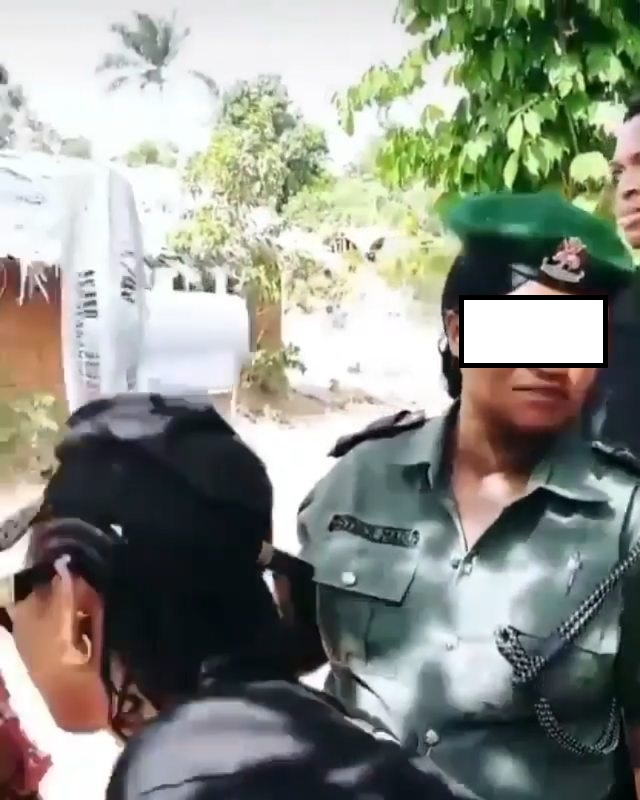 DJ Abass frowned at the action and called it one of the worst images he’d seen because a national security apparatus was reduced to mere ‘domestic servants’. 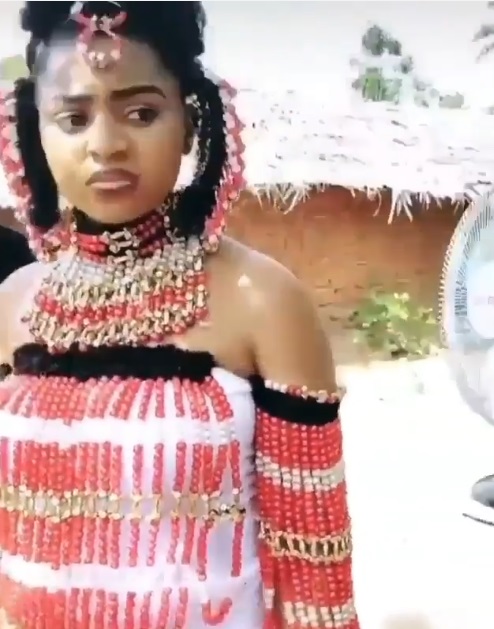 DJ Abass shared the video on his Instagram page and wrote ;

“This is one of the worst images I’ve seen – when the symbol of a nation’s security apparatus is reduced to THIS. Is this what the Nigeria Police Force has been reduced to – domestic servants – while in UNIFORM – and this appears to be more the norm than the exception – security for hire.

Does anyone realize what this does to the collective psyche of the people – and that of the police? How on earth can the citizenry see the police as an effective symbol of authority and fairness? Shouldn’t the position and integrity of the police be sacrosanct? Will this image inspire the next generation to want to be police officers? Or am i the one being too sensitive? … and look at the demeanour of the police officer?

I get a sense that she’s actually ashamed at this very moment!! Her face says it all. Why is mainstream media not addressing THIS? The lady in the video is Nollywood actress Regina Daniels – Nwoko.”

Read Also:  Uche Elendu responds after being accused of lying about her store being looted
Please Share this: