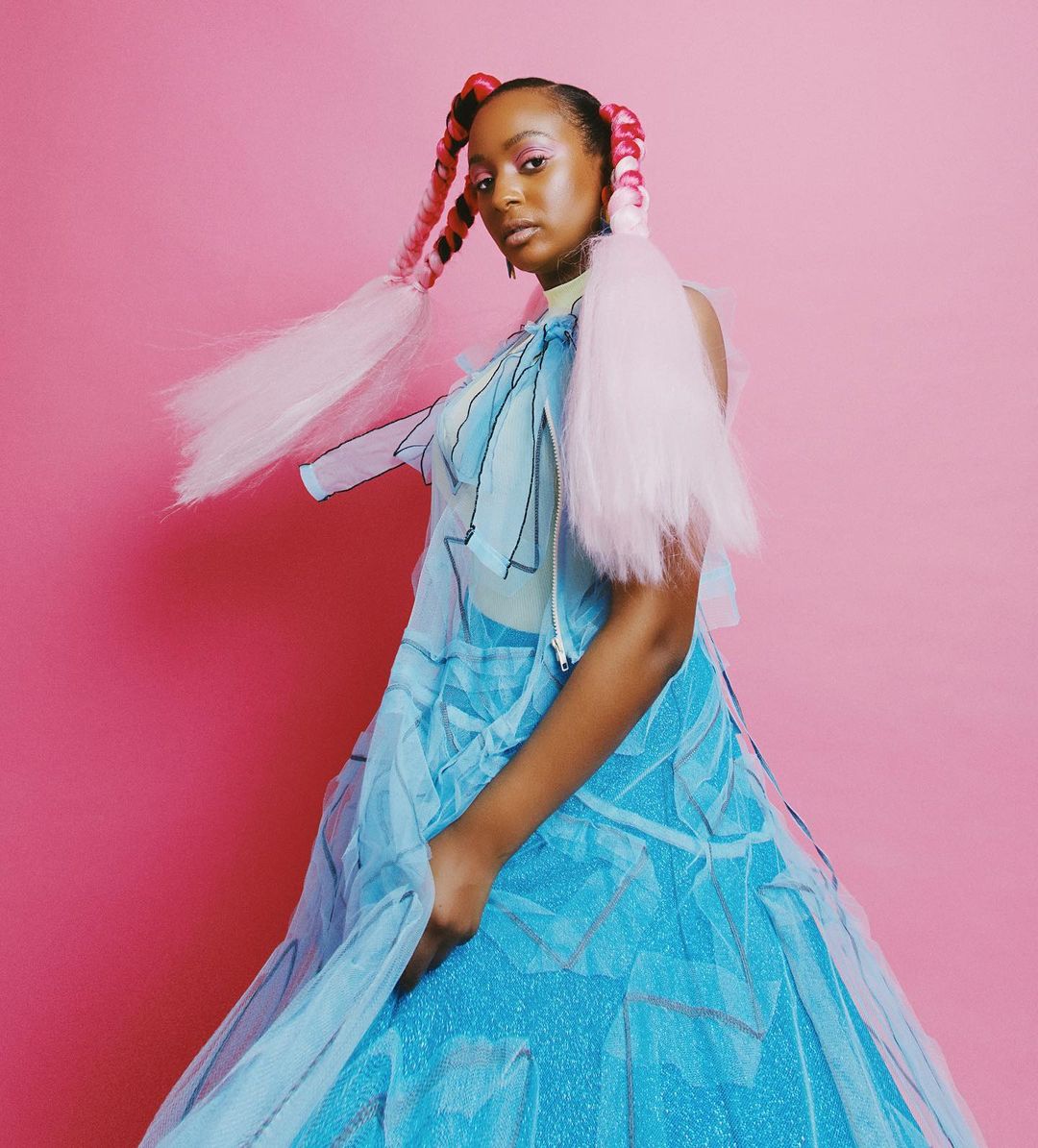 In a publication by the renowned magazine titled ‘Meet Cuppy: DJ, Entrepreneur & Philanthropist Striving To Help Drive Africa Forward,’ the billionaire heiress was acknowledged as one of the champions who authentically believe in the potential of the continent. 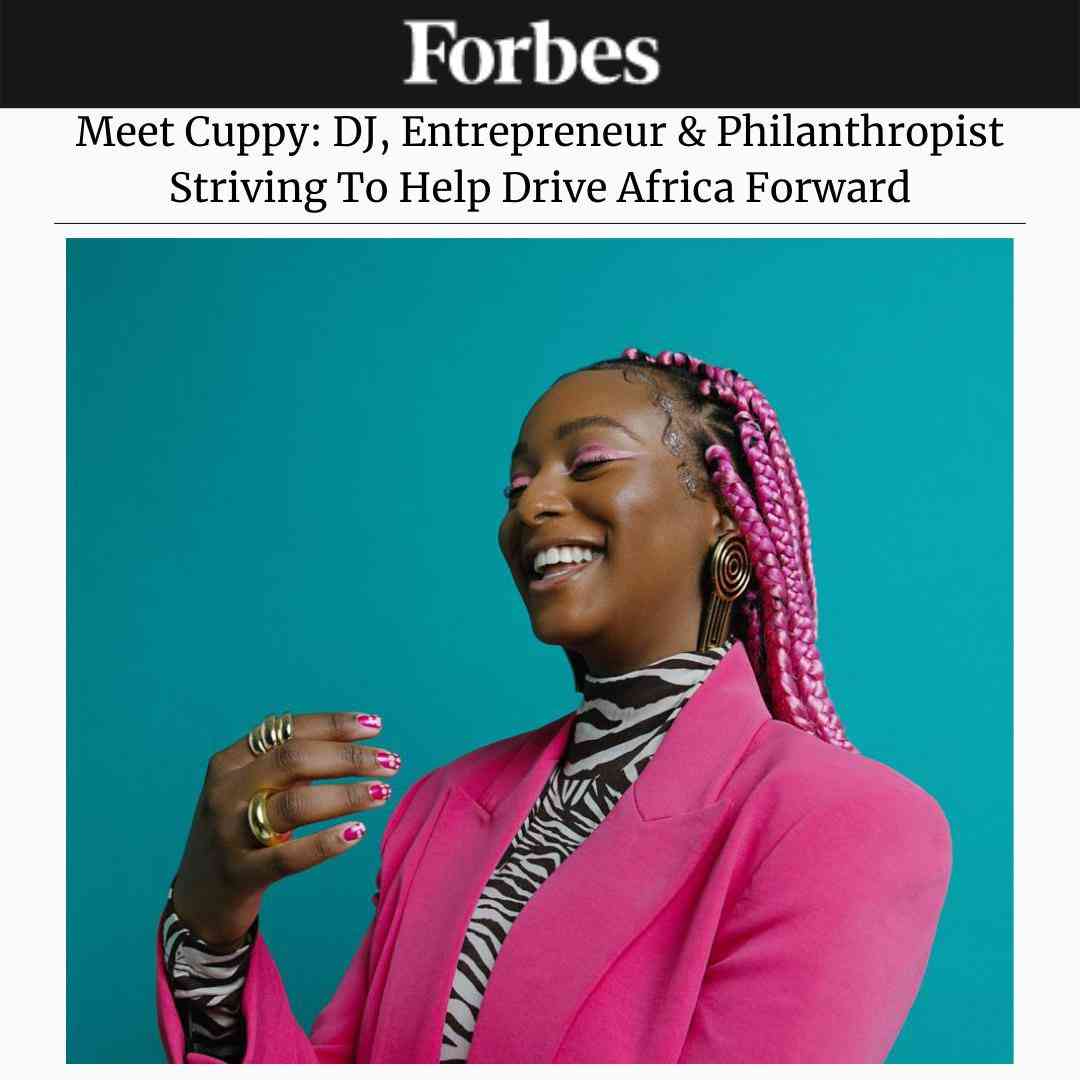 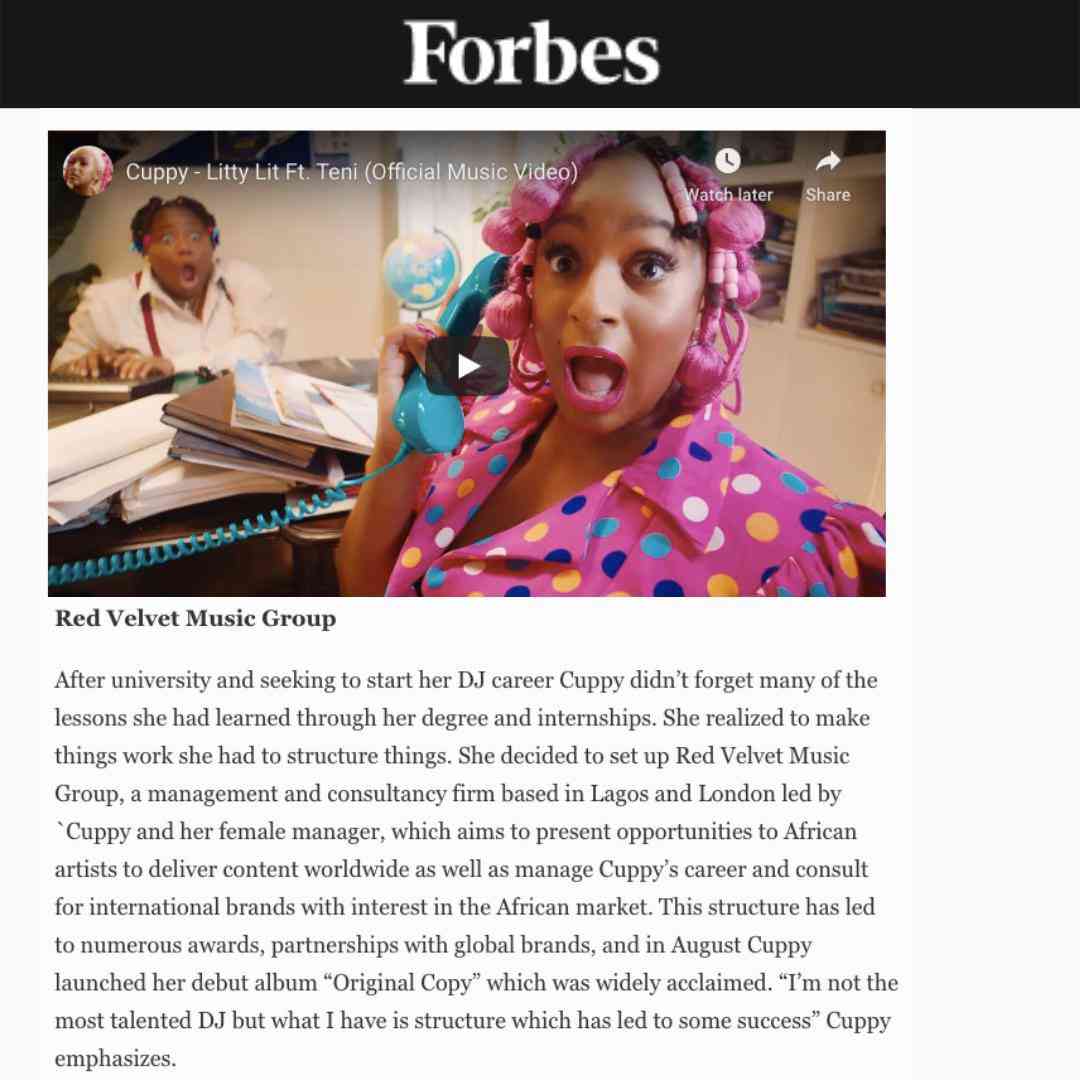 The singer who was excited about the feat took to Twitter to share snapshots of the publication.

Sharing the snapshot she wrote, “RETWEET if you’re proud of me!”

Following her big win, the Billionaire’s daughter has seized the opportunity to encourage fellow women to rise above gender roles and pursue their dreams even if they are told women can’t do it.