The daughter of billionaire businessman Femi Otedola took to her Instagram page to flaunt the glittering chain gift she received from boxer Anthony Joshua. 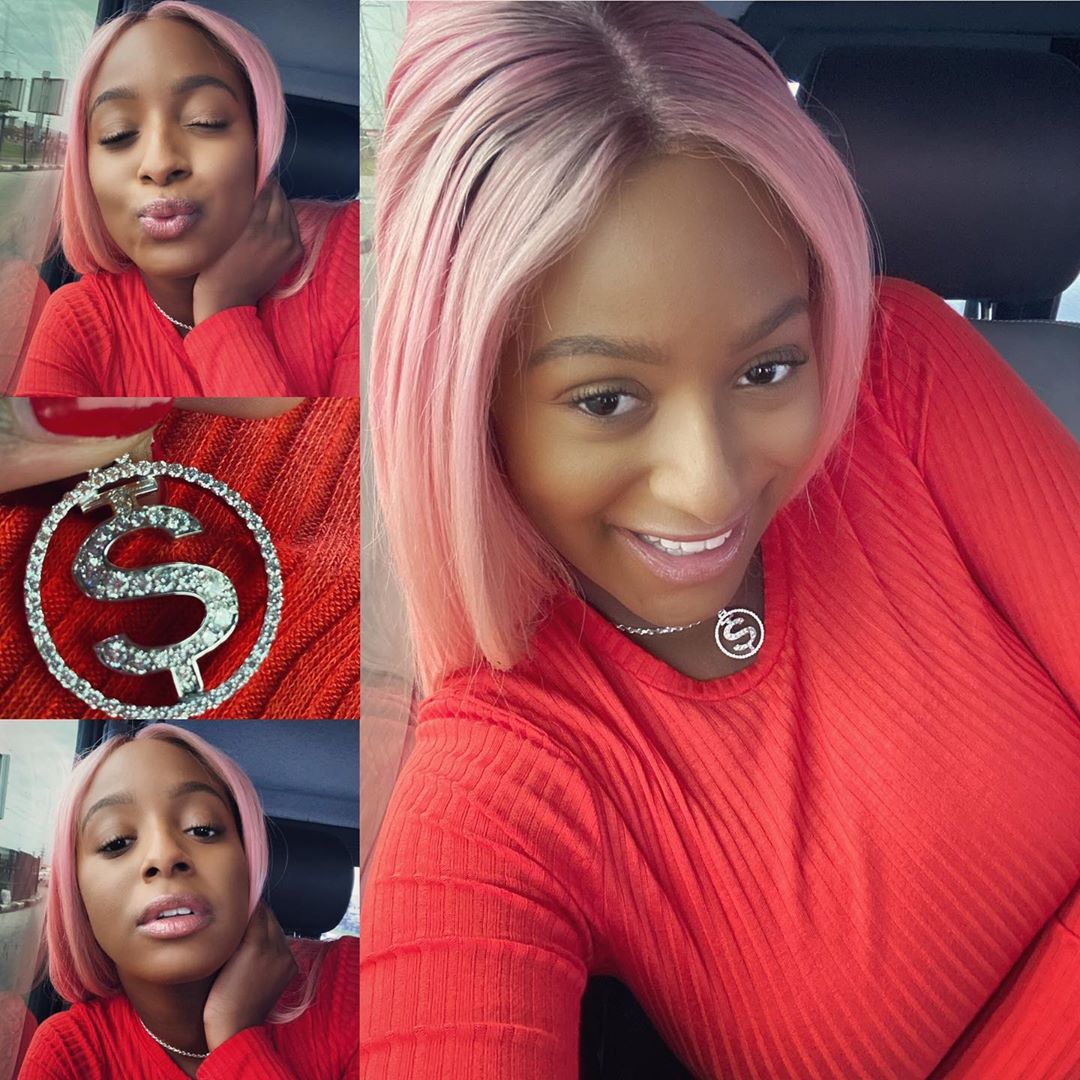 Sharing a photo of herself rocking the chain, she wrote: ‘ I rarely get given, as I’m always the one to give so I’m really grateful my gift from AJ… Going to rock this chain EVERYWHERE like a BOSS!.’

Ruiz, who took away Joshua’s world titles with a shock stoppage win in June, warned the Nigerian heavyweight boxer that he will be coming into the December rematch “lighter, faster and more powerful.”

Speaking with ESPN, Ruiz said he would prove those who doubted him wrong by defeating Joshua again. 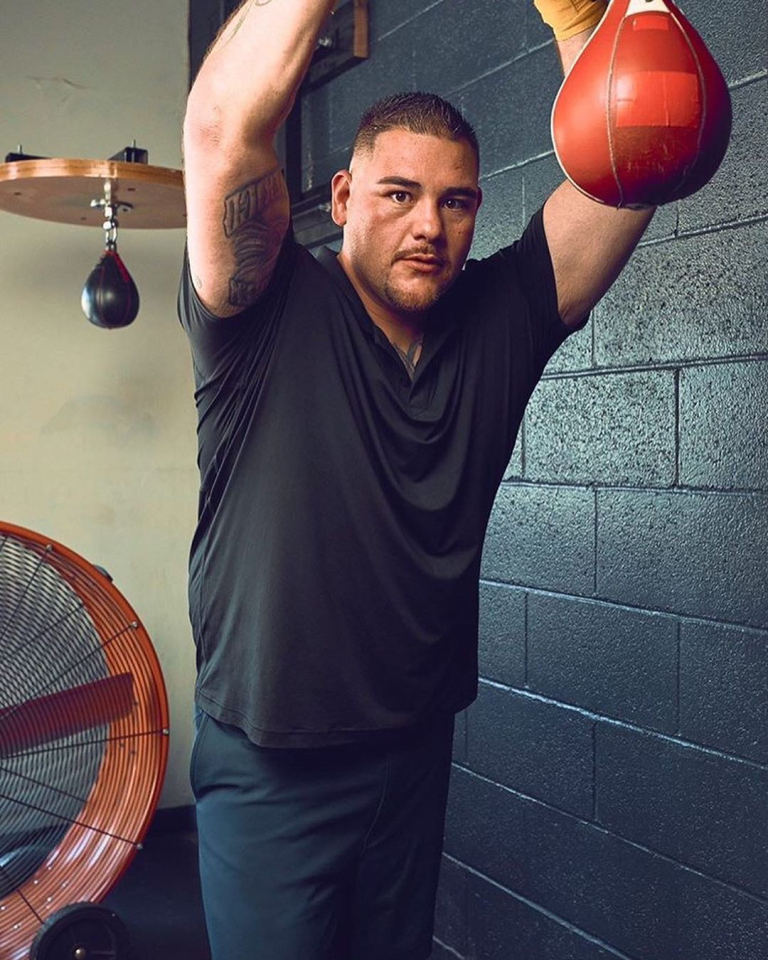 He said: “I have a lot of respect for Anthony, outside the ring he is a very good man

“But inside [the ring] there are no friends, there is no respect or anything.

“It will not be an easy fight. I think it will be a hard fight, but nothing is easy in life, so, we are training very hard. We will be prepared for whatever he brings.

“I will arrive in a better condition … lighter, faster and more powerful. They will believe that in December they will win.

“People will always talk like this, but I have faith that we’re going to win and shut up more mouths.”