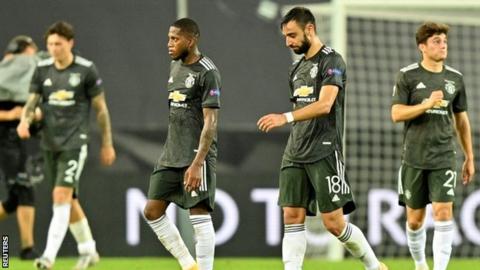 Manchester United’s early goal came from their 22nd penalty of the season. Bruno Fernandes converted from the spot in their Europa League semi-final in Cologne to secure a lead. However, goals from Suso and De Jong gave the Spaniards the edge in the match.

The game ended 2-1 in favour of Sevilla, who are now through to the Europa League final as they’ll face either Inter Milan or Shakhtar Donetsk.

Nigerian songstress and Disc Jockey, DJ Cuppy who recently became a fan of the English team, expressed her regret as her side suffered defeat. 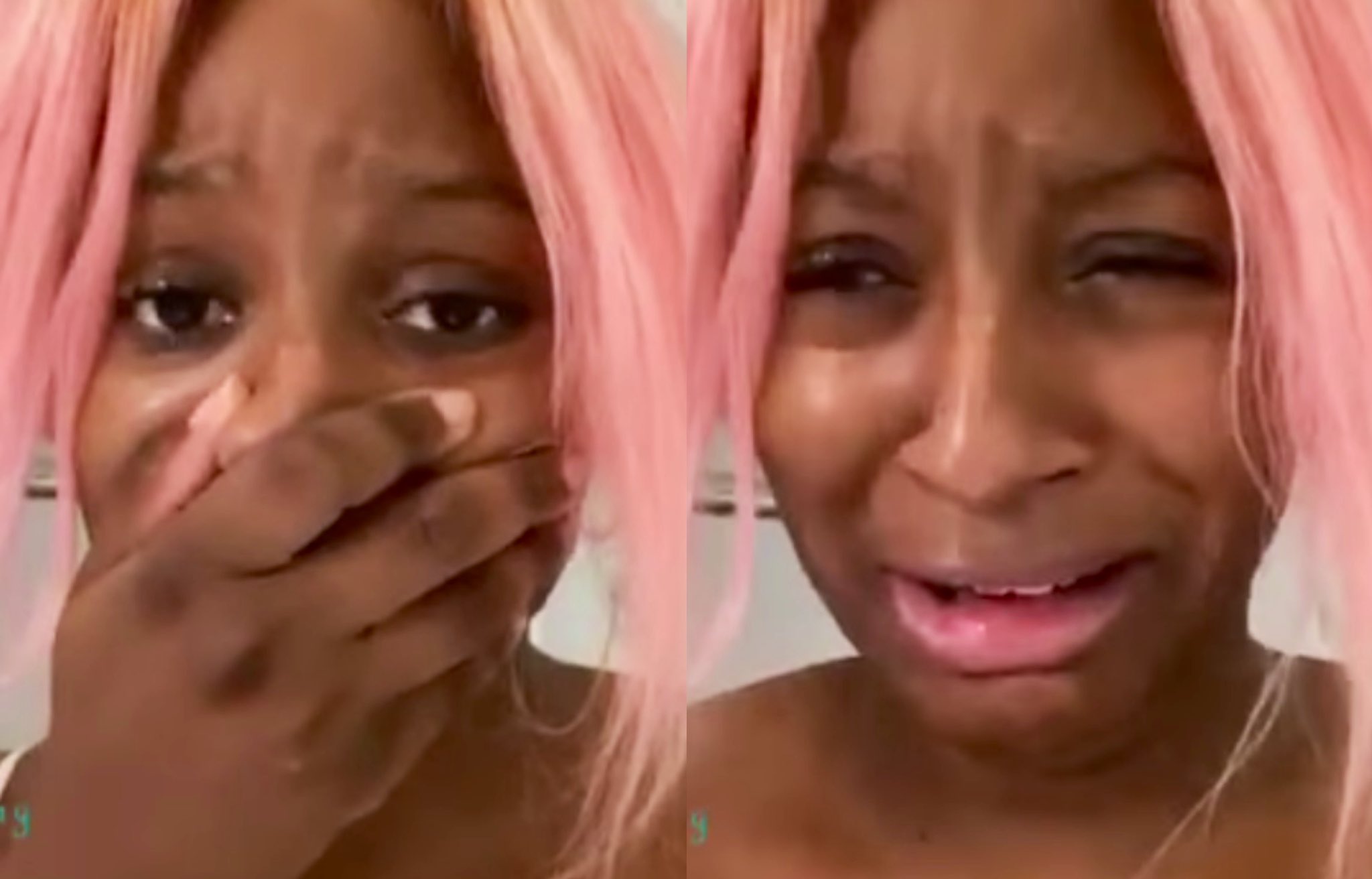 It should be recalled that Cuppy, some weeks back, was in the news when she officially dumped Arsenal and joined United, a decision which caused a stir online as she consistently trolled the Gunners and their fans.

In a recent post on her social media page of her reacting to last night’s defeat, she simply described it as Karma while adding the MUFC hashtag.

Read Also:  “Why I didn’t sleep on any man’s bed during BBN” – Nengi reveals